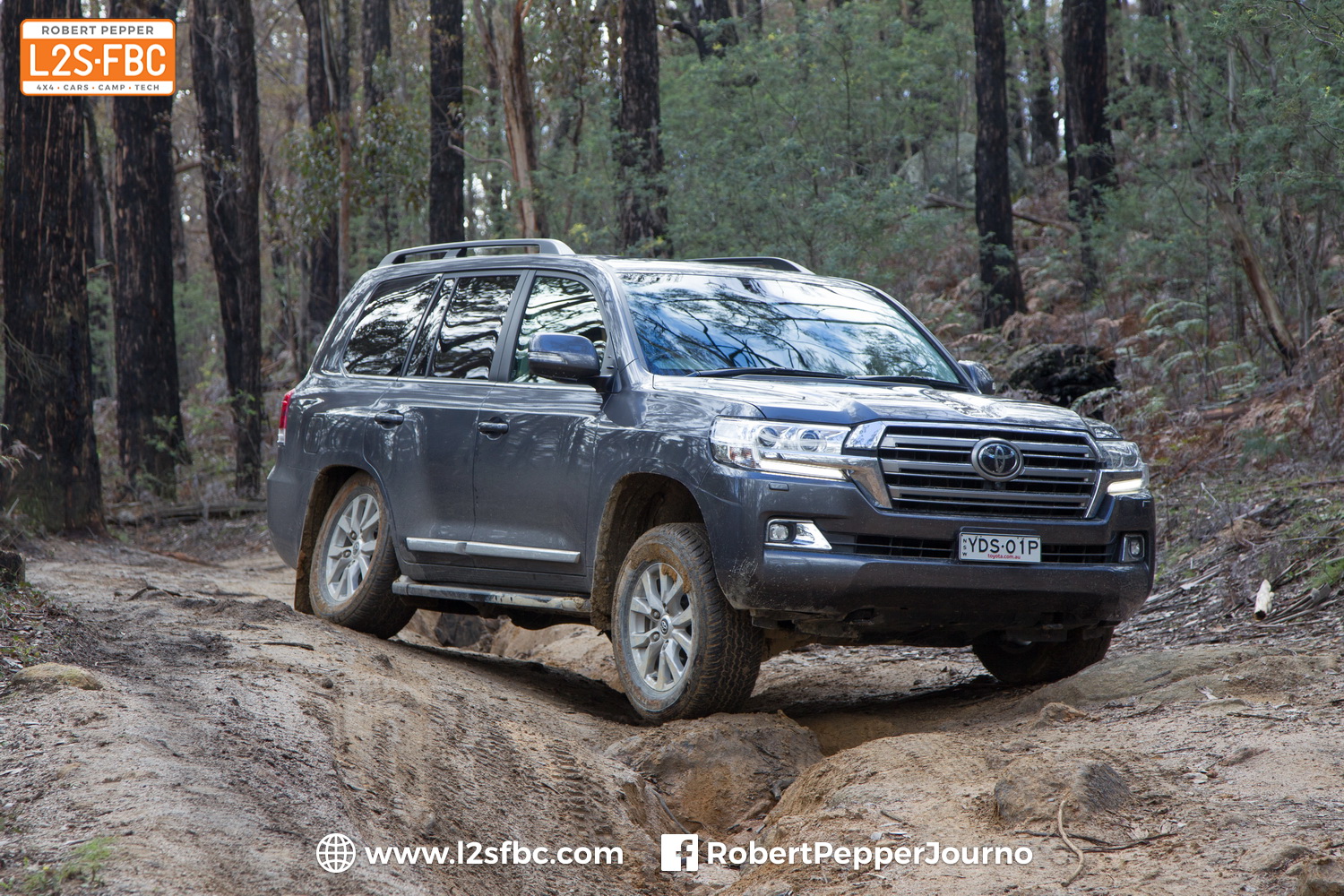 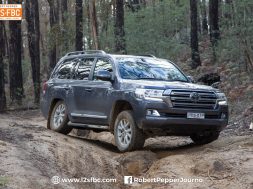 I am now considering the eight speed Amarok auto due out in July I believe. Possible issue: no transfer case/low range. Any thoughts please? Do you think that it could be as bush capable if compensated by an ultra low first and associated traction controls? I believe that you may have intimated in your latest book that low range gearboxes may soon be redundant.

Failing that,  I am considering taking the plunge on a new Landcruiser 200 series turbo diesel. I prefer the look of the Discovery 4 but the technological complexity and the inability of the driver to override concerns me. Any thoughts on/experiences with the 200 would also be appreciated.

Firstly the no-low-range option.  I’ve not driven the Amarok in question, but at the moment in general I believe that vehicle haven’t advanced enough to make low range redundant.  That time will come, probably with electric drive, but we’re not there yet.  A crawler first isn’t as low as a low-range first, and then you’ve got a big jump to the next gear.   Having eight speeds and a hugely torquey engine means that today’s cars have less need of low range than yesterday’s, but they still have a need.

The question is whether or not you’re likely to be in situations that require or would benefit from low range, and if you intend to do any form of offroading my answer would be it’d be better to have the low-range option just to be on the safe side.  If the intention was never to do any offroading, just dirt roads, bit of sand and that’s it, then don’t worry about it.  But any hills, high country work, deep water crossings and you’ll be glad of low range.

A bigger question is a ute vs wagon.  In brief, the best utes are now just as safe as wagons, handle very well indeed and are getting closer to the wagon offroad ability.  However, wagon loadspace isn’t improving, and neither is payload.  So the ute is becoming more and more of a logical touring vehicle choice, especially as the number of bush-friendly wagons on the market decreases.  The days of new utes being slow, rough and indifferent handlers are behind us.

Then we come to the 200 vs D4 choice, something many grapple with.  The D4’s advantages are:

I’ve not put towing as an advantage for either as both are superb, towing 3500kg.  I also reckon they’re equal for offroad performance, provided the Discovery has the optional rear locker – some situations favour the Landie, others the 200, but overall it’s too close to call.

Both cars can be fitted out with everything you’d want – fuel tanks, bullbars, snorkels, you name it so there’s no advantage to either there.

The Discovery is a little low at times for offroading, but that can be fixed with aftermarket tricks to change the suspension settings.  The 200’s payload is very low, but there’s aftermarket upgrades.

Brand bias plays a huge part in this decision, but I have seen several people approach this choice with no brand bias.  Invariably those people seem to very much favour the Discovery for the reasons listed above, yet are held back by their concern about reliability, bringing it to a head vs heart decision.  Everything then comes back to “if I buy a Discovery, can I trust it”.

Ultimately, I do not tell people what car to buy – I just lay the facts and my opinion out as best I can.  A vehicle choice is very personal, and in the case of the 200 vs D4 both are excellent.