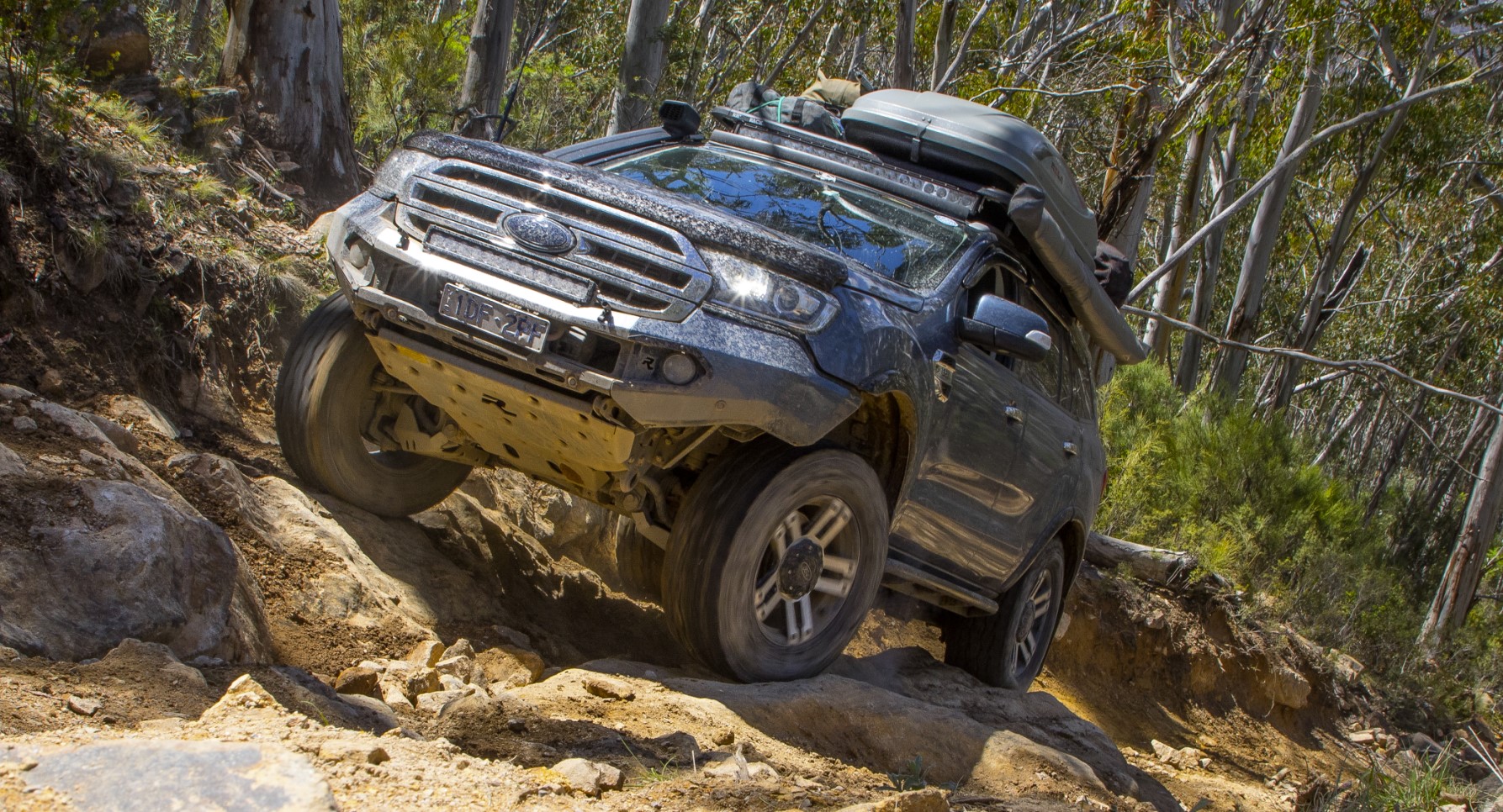 Electronic traction systems have been around for 25 or so years now, so it’s about time everyone learned how they work and what they are.

The term traction control is an umbrella term used for several different, but related traction technologies. It is important to understand the differences:

There is Brake Traction Control (BTC) which identifies different wheels speeds on an axle, applies the brake to ONLY the spinning wheel and thus, as diffs always equalise torque, more torque is required for the braked wheel…and more is given to the non-braked wheel, the one with traction, and you continue moving. BTC is now amazing after 25 years of development, and the best systems (Toyota and Land Rover) are now almost equivalent to lockers for straight-line performance, and often better if there’s any turning or speed involved. BTC is great for offroading and there are very, very few times it needs disabling – those that say it does, generally confuse BTC for other systems such as…

Engine Traction Control (ETC) which detects excess general wheelspin and cuts throttle to regain traction (bring the traction demand back inside the traction budget). This is NOT what you want for offroading. It is what you want on a rear-drive car on a wet roundabout with the police watching. Also helpful there is…

Electronic Stability Control (ESC) detects brown trouser moments (excessive under/oversteer) and corrects them by individually braking each wheel, and possibly operating the throttle, usually a reduction. This is great for onroad, but offroad it often gets in the way on loose surfaces around 10km/h+ speed such as sand, snow, mud etc when the car slips/slides a little, the computers think you’ll die, brakes are applied and momentum is lost along with your happiness. So, ESC off when offroad.

All modern 4x4s have the three systems above. Now how they are implemented and operated is so diverse you cannot have rules, only guides. For example, the G-Wagen disables all electronics, even BTC, when the open centre diff is locked. This in my view is dumb. Offroad modes will usually change the calibration of all three, but still leave the option to turn ESC and ETC off, but not often BTC. It’s all very very variable, and only first-principles understanding plus experimentation works.

A mark of a true offroader is that you have some manual control over the electronics, in many cars there is limited or zero control.

Other points – BTC doesn’t interfere with lockers. BTC relies on speed differences between wheels on an axle. If you’re locked on that axle, no speed difference, no BTC activation.

Some vehicles disable BTC on the front axle when the rear is locked. This is done, wrongly in my view, to reduce transmission stress. Or sometimes it appears the engineers don’t actually understand why it’s a bad thing. So, sometimes you have the choice of rear locker and no front BTC, or BTC on all four wheels. Generally, you will get further with the latter…with the exception of high-traction rock surfaces.

Final myth. ABS is now really good on dirt surfaces. Wasn’t 20 years ago, but is now. There are modes to detect optimal wheel slip for loose surfaces. And ABS itself has sub-programs such as EBD and EBA. All tied in to vehicle dynamic control.

The two videos below explain more: 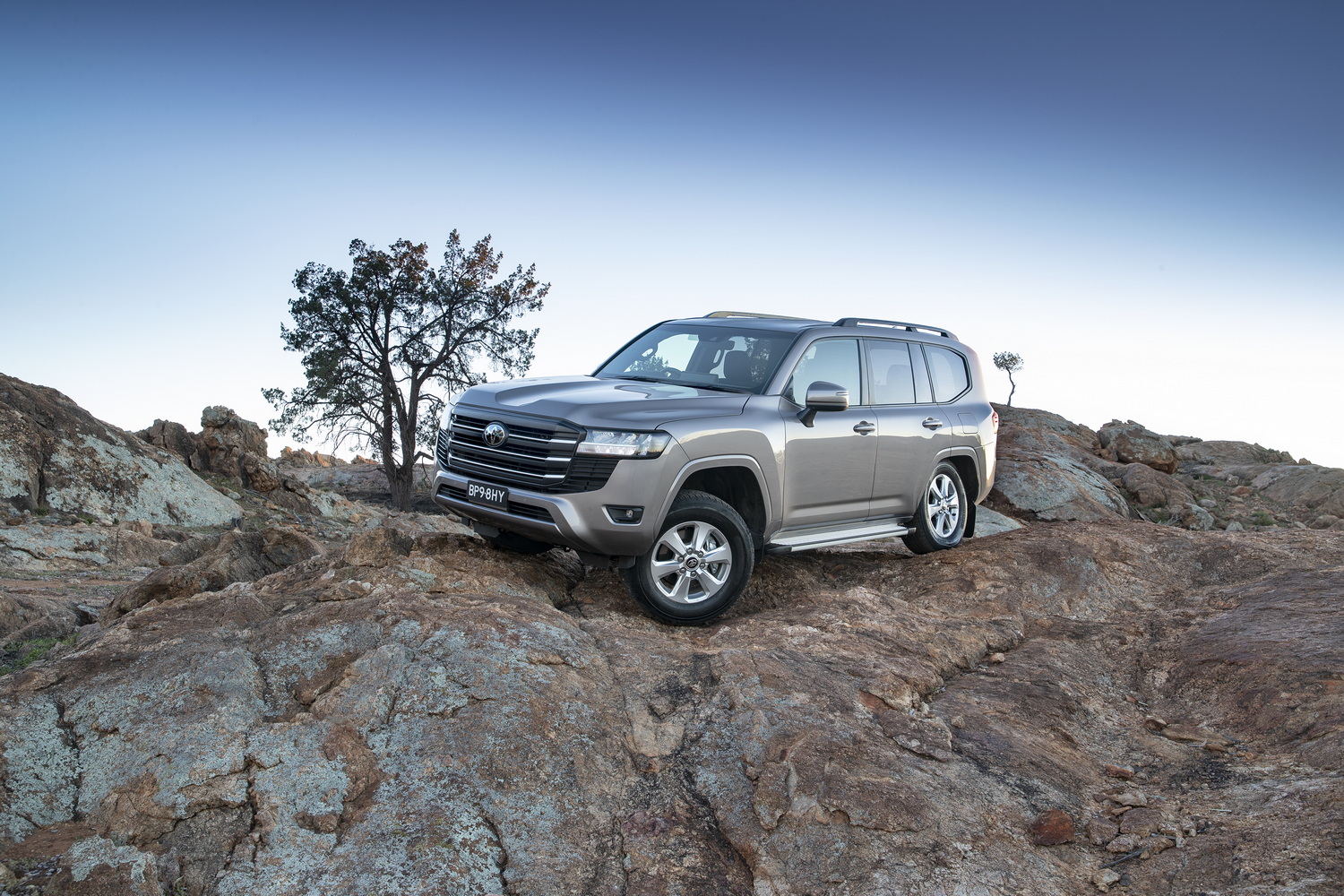 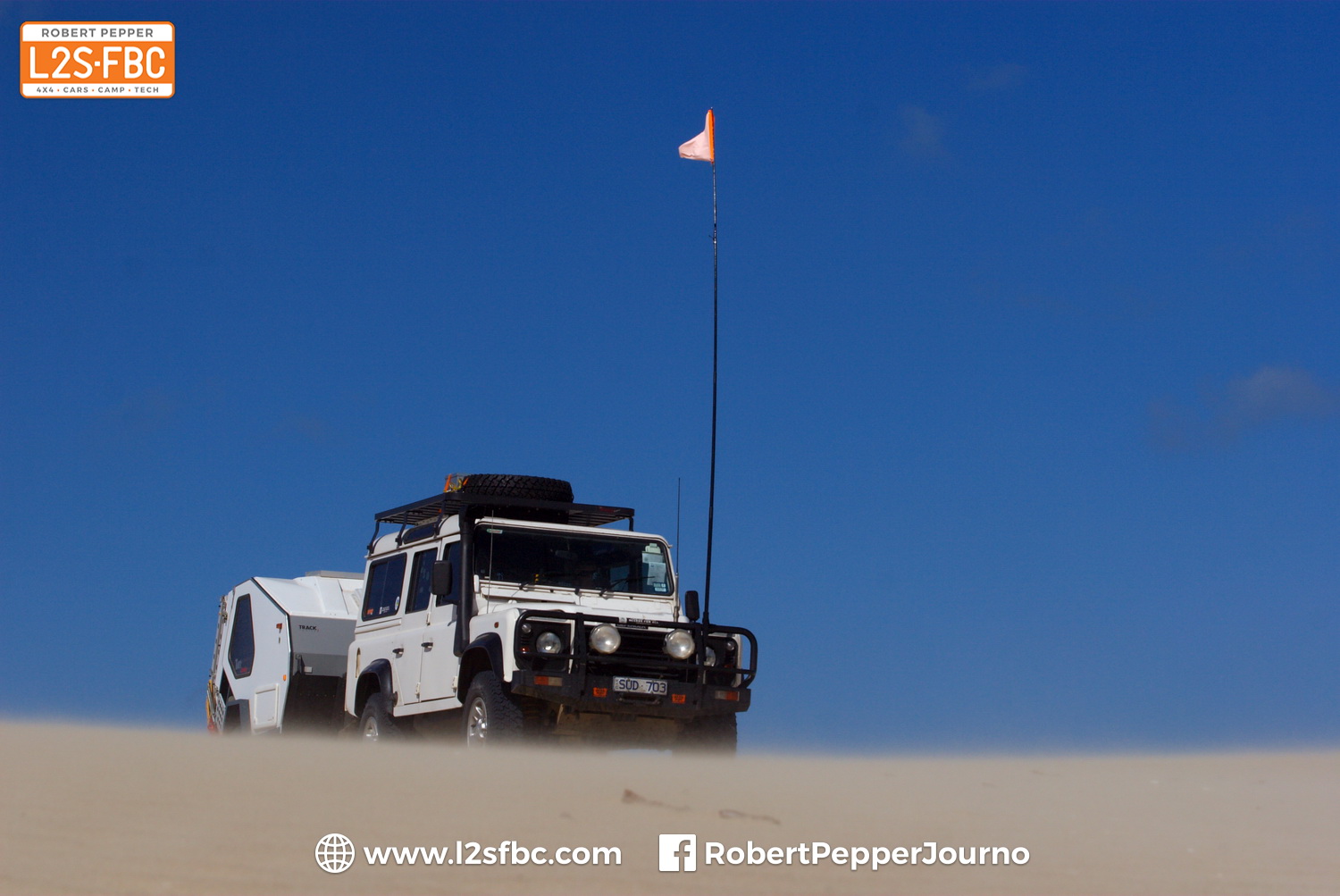