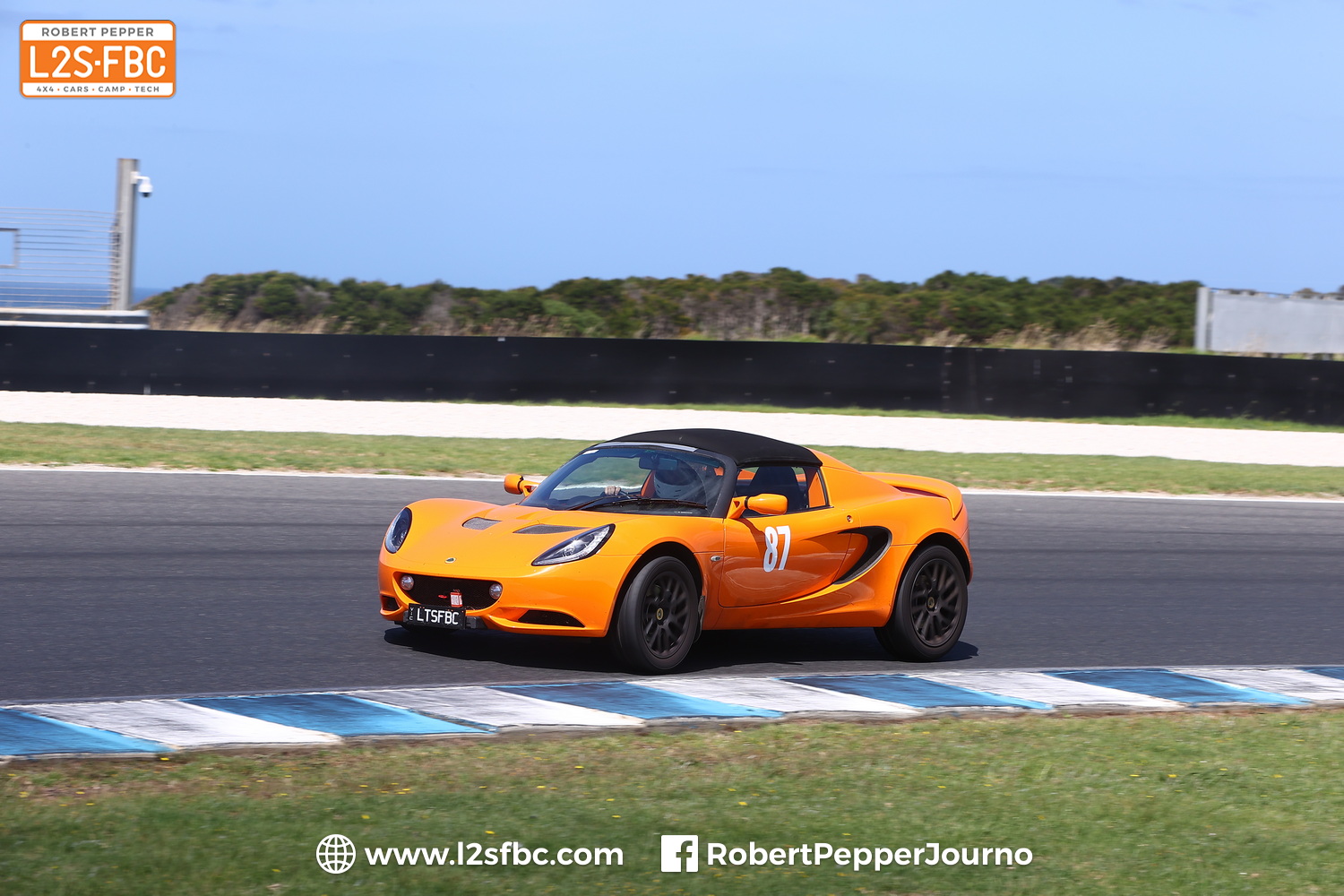 There are two reason I am a journalist. The first is because I enjoy figuring out how things work, then explaining them so others can understand, all in the name of safety – be that towing, 4x4s, recovery, or fast cars.

All those pursuits have inherent risk. I believe a solid understanding of how things work is a good basis to minimise that risk, plus of course practical experience – and my work helps people more safely enjoy their recreation and sometimes their job, which is the second reason.

Just one of these subjects is complicated enough but no, I have to take on the lot. But I’m careful not to publish anything that I don’t thoroughly understand and preferably have first-hand experience of so I can relate theory to reality, and therefore reduce the chance of mistakes.

Notice I said reduce, not eliminate. Because when you deal in matters technical there is always a risk of a mistake. And I made one in my recent Lotus Elise vs Toyota 86 video. But first, some background.

One of my favourite YouTube channels is CGP Grey, because he deals with complicated, big picture topics like the Future Of Humanity and the Simple Solution to Traffic. I bet he’s a fan of Jared Diamond and Yuval Noah Harai too. Anyway, he made a terrible mistake on his Tekoi piece, a really fundamental error. And that led him to make a very cool video explaining how it happened, including categories of errors from Glitches to Blunders to Error Catastropghus.

Here’s an example of a Glitch from me:

So back to my video, Elise vs 86, in which I compared a mid-engined sports car to a rear-drive sports car. I never like to give any advice without explaining why, so I included a piece about why the Elise understeers. Which is where the error came in.

Now you may be asking why didn’t I just get an expert to review the video before it went live. Excellent question, glad you asked.

Finding an expert in the topics I deal with is actually very difficult indeed for all sorts of reasons Grey explains. First, what sort of expert do you need? Often experts are quite narrowly focused, and I usually need a wider view…but then the people with the wider view don’t have the depth of expertise. A tyre expert may not know much about suspension, or car dynamics. The consider the skill and knowledge differences between say a racing driver, a mechanic, an engineer, and a physicist. Each has one piece of the answer, but definitely not all of it. Someone skilled at driving fast doesn’t necessarily understand how the car’s dynamics work, and someone who does understand forces maybe can’t relate that knowledge to the reality where a theory sometimes needs adjustment for reality – anything to do with tyres being a prime example which even F1 engineers admit is something of a black art.

Consider also that even today we don’t really know how aeroplanes fly, and my textbooks from when I flew and taught others are now provably wrong on this subject. The world is a very complex place, and we are always learning. So one problem I run into all the time is finding someone who can explain why things happen, not just what happens, if they can even manage that. I also deal with things at more than a superficial level, so I need people that go really deep on a given subject which narrows the potentials far more than you may imagine.

Another problem is that my work generally involves something new, or that hasn’t been fully explored, so often it’s not well understood. For example, there is no good original test data or modelling on caravan sway. Nobody has ever done a properly instrumented 4×4 tyre test. This makes it harder to find the right data and experts. I have emailed the SAI asking for help, and never got anywhere, for example.

And even if I could find the right people, the economics of this job mean I can’t afford to pay them so it’s goodwill, and that’s a resource that’s very easily used up.

What you can be sure of is that once you’ve published something, this happens, from CGP Grey:

Yes indeed, as Grey says, those previously un-findable, un-contactable experts will comment or get in touch.

And some idiots too. It amuses me that people are so incredibly convinced of their own rightness they come out with all guns blazing not considering for one moment they may be wrong. Well, at least it gives me an easy video. Here’s a tip. When it comes to complex technical matters, rather than shout “YOU ARE WRONG” try “I don’t see how you came to XYZ conclusion, don’t you think PQR is correct?” or somesuch. Then you haven’t painted yourself into a corner, and you won’t need to create increasingly odd-shaped strawmen to try and support your argument. Also, read up on Dunning-Kruger. Now of course the idiots won’t have read this far, so they’ll never see this advice far less follow it, so I don’t know why I’m bothering. I guess better to have given it a shot and failed than not.

I will observe that every time a genuine expert has commented on my work, it’s invariably been polite and reasoned. Every single time. And, when I query them for more…they have useful things to say, and are able to expand on their original point.

In contrast the people who think they’re right, but turn out to be wrong, are invariably rude and struggle with coherence, as well as just repeating whatever their original ‘point’ was whilst getting angrier and angrier, often citing their experience or qualifications as opposed to explaining the point – worst offenders being MC license holders of 40 years experience, because apparently that makes you an expert on both dog and trailer physics. Now next time I check the comments I’ll probably find someone right and rude, or wrong and polite, but I doubt it.

Experts also say when they are unsure, and given any subject you can think of has incredible complexities, you will get to the ‘unsure’ part of things sooner or later. This is a good way to recognise an expert. In contrast, the idiots are never unsure. Must be nice to roll through life with no doubt about anything. A good example of an actual expert is Kyle Forster who I interviewed on caravan aerodynamics. Kyle is a professional aerodynamicist who has worked for Mercedes F1…and he literally spends the first minute of this video explaining that he doesn’t have all the answers!!!

Anyway. Back to my video, again! So I published it, and waited with the usual sense of post-publish trepidation for commenters to immediately find some horrendous error..but it didn’t happen.

Until three days in.

That was when p jay commented, and the original thread has gone, but this is a summary:

He was trying to add links but YouTube hadn’t let him, and the original comment was shorter. The reason he’d come back with a longer version was because rather than tell him he was wrong, I’d asked for further explanation – his original comment stated a contradictory positon but had little support for it.

As you can see, he then supported his original comment nicely. So, the strategy of not getting all defensive works for me too as an author, I learned something.

So I re-read his comment. Went and did a bit more study. And I realised I was wrong.

Now it wasn’t a giantic, totally-flawed-premise error by any means, and p jay even said there was a lot of good stuff in the video and the advice was right, but the explanation of why it was right was, in part, wrong, as per the comment above. Basically, I didn’t get the explanation of why the Elise understeered right. This is the advantage of always relating theory to practice – you don’t end up recommending something that doesn’t work, but it does leave a chance of the wrong explanation as to why it works.

So once I realised the error, I had a choice. Ignore it, or fix it. Now if there’s a minor sort of error I usually ignore it, for example in one of my towing videos numbers that should add up, don’t add up…but whilst that’s an error (Category “Blunder”, in CGP Grey terms), it doesn’t detract from the overall point or concept, so I left the video up. Most people wouldn’t even notice.

The Elise/86 error was different, more fundamental although not the lynchpin of the video by any means. Anyway, I decided to delete the original video, remake it, and re-publish it. Which is what I’ve done and you can see the result below. And I hope that one is as correct as a human can make it! 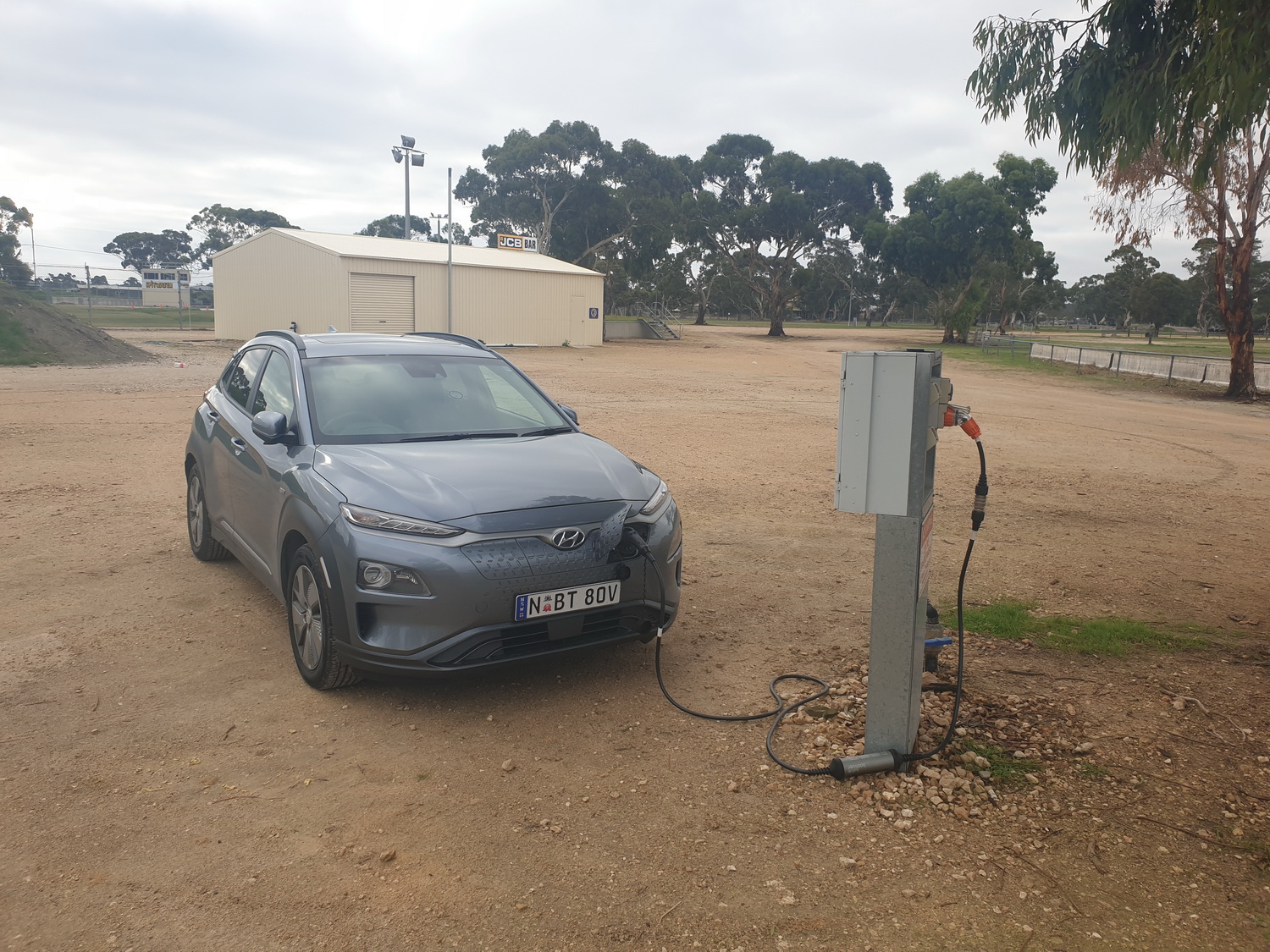 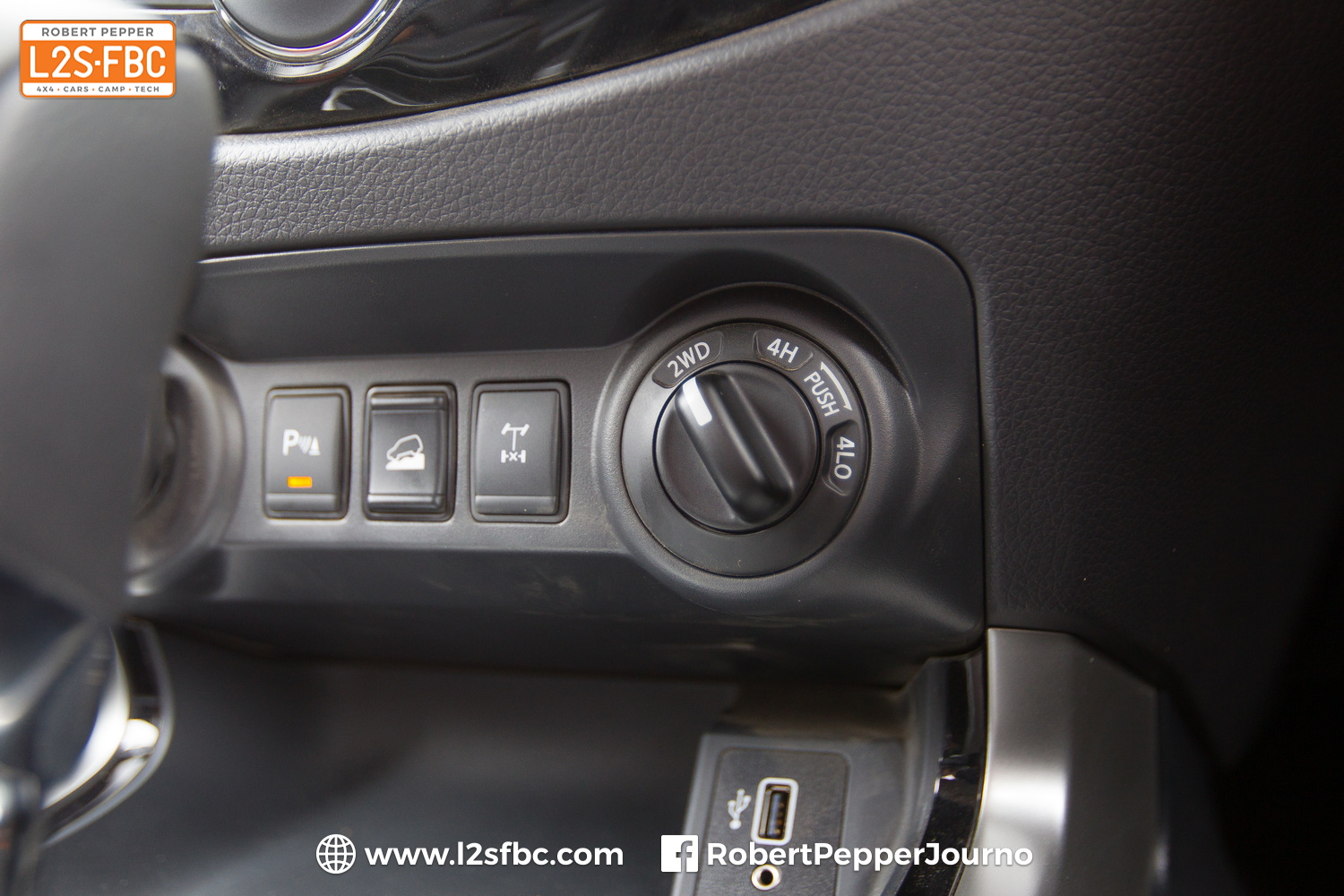