Home 4X4 INEOS release details of the service locations for the Grenadier in Australia and New Zealand: UPDATED 28/4/22 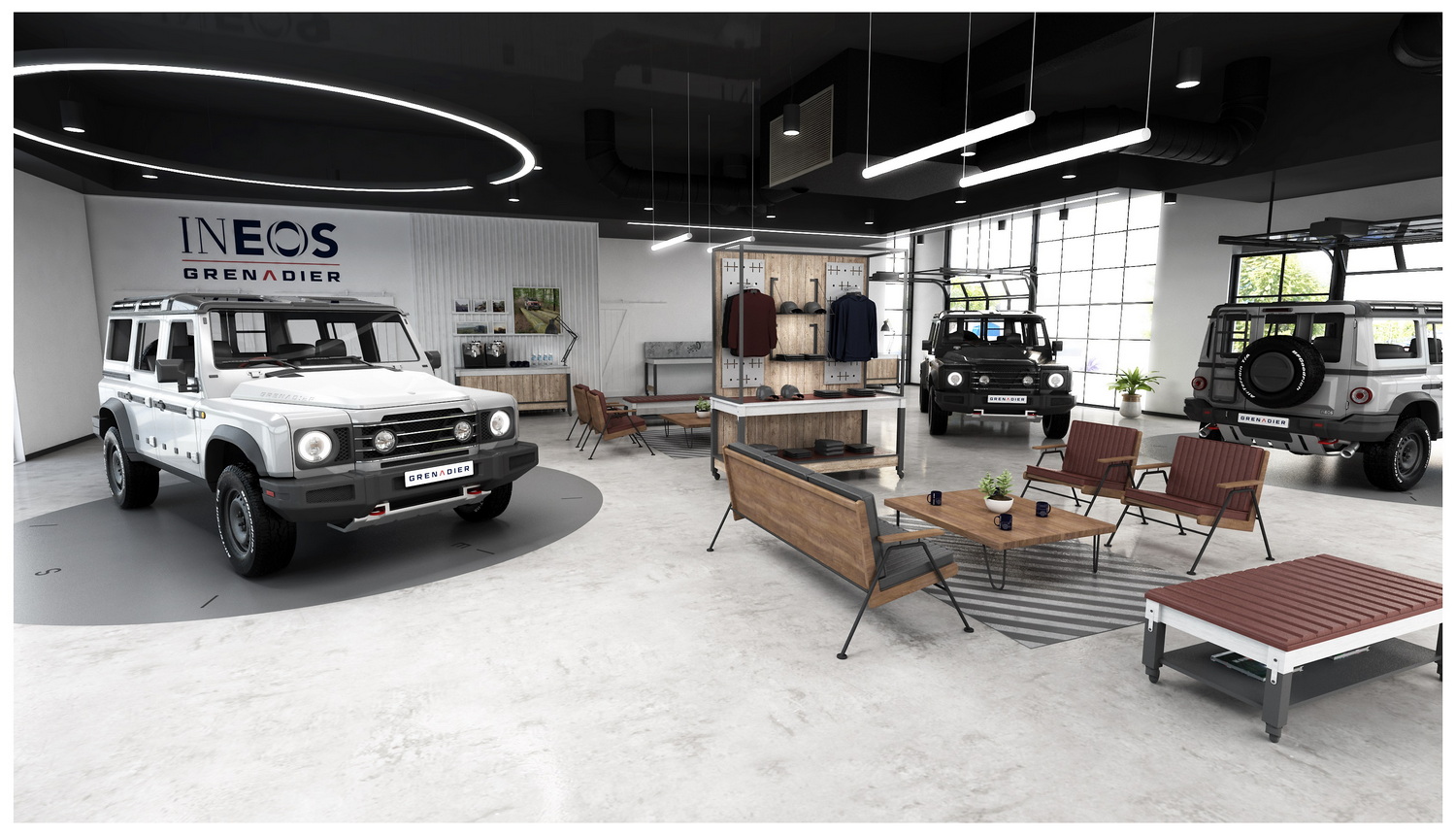 One of the concerns 4×4 owners and operators have with any vehicle is service locations, particuarly in this modern age where you need more diagonistic equipment than a set of spanners. Many owners will buy Toyota “because you can get it serviced and fixed anywhere” – which isn’t entirely true as it’s doubtful remote stations will have a spare Prado Grande steering box lying around. Nevertheless, it’s a valid concern for a 4×4 owner to have a choice of service and sales points and today INEOS have released the details of the first 32 locations across Australia and New Zealand.

Also remember that under Australian law you can take your new vehicle to a qualified independent workshop and still retain all your rights and warranty.

About the INEOS partner locations

For those looking to travel internationally, INEOS say that by the end of 2022 there will be over 200 service locations worldwide, and the 32 above are part of the first 160 in the world – so 20% of the locations thus are are Australia/New Zealand.

This is a heartening statement:

“The selection of sales and distribution partners across Australia and New Zealand is an extremely
important process,” said Justin Hocevar, Head of Asia-Pacific region, INEOS Automotive. “We are
committed to working with partners who hold the right credentials to represent the INEOS
Automotive brand not just within metropolitan cities, but in the heartland of INEOS Automotive’s
customer base – regional Australia.”

I think we’ve all been there with specialost enthusiast vehicles supported by dealers who haven’t a clue about how the customer uses the car – talking about modifications, going offroad, heavy duty towing and not just to the shops. This isn’t just a problem for the 4×4 world, it’s also an issue for carmakers releasing sports cars when previously they only sold boring SUVs.

So what will these service locations actually do? INEOS also say that “partners will be responsible for the display of vehicles, facilitate test drives, support customer deliveries and importantly provide the necessary aftersales care. Partners will receive a straight-forward commission from INEOS Automotive which ensures pricing consistency and limits the financial investment of a partner to engage with INEOS Automotive.”

INEOS also say that technical specifications and pricing for the Grenadier will be confirmed by the end of April 2022, and order books open in May.

There has been considerable discussion about the service network in Grenadier forums; the general concerns seem to be the number, location and skillset of some of the partners. In response, Justin Hocevar of INEOS has posted (my emphasis):

“INEOS Automotive has yesterday [27/4/22] announced, via the media, the next wave of nominated Agency partners (sales & service). This is a step in an overall process of Agency partner appointments. The entity or trading name is not final, the location will typically mention one of the partner’s current places of business, but not necessarily reflect the final trading location of the Agent. In some instances our partners are still acquiring or developing their sales & service facilities. As they progress, we can share more information. Please note, within this thread I have also attempted to address some other network feedback. The network will always evolve. We will only select high quality partners with all of the right credential & capability. Equally we are not a mass market brand with a ‘dealer’ on every corner. That’s simply not our business model. We do however offer direct distribution (transactions directly with the manufacturer) supported by experienced sales & service Agents in many many key locations across Australia.”

It is also notable that the owners of some of the partners have directly addressed queries about capability from concerned owners. The location comment is probably in response to Brisbane owners who noted that the apparent nearest service location is in Redcliffe, but theres’ also this from INEOS:

“Caravana’s current RV operations are in Redcliffe, that’s not to say it will be the only location for IG. In fact they are working closely with us on a location quite central to Brisbane. More details will be communicated as we get closer to launch.”

My view is that it’s too early to judge, so give the benefit of the doubt. INEOS is starting from nothing, and needs time to build its network. The original release which I quoted above said that will be over 200 worldwide by the end of 2022, and we can expect more centres in Australia. Remember, you don’t need to use an INEOS specialist for logbook servicing either. And, many other owners of specialist vehicles manage with very few service centres.

We also need to commend INEOS on being so open and transparent with the prototype and what’s going on. Perhaps INEOS have created a rod for their own back by doing this, which if so is very sad as they’re setting a great example, not dissimilar to the excellent work Hyundai are doing with their N sports cars.

There are INEOS staff directly responding on forums, there’s lots of information on the vehicle…but even so we need to wait to see exactly what the car, and ownership experience will look like. I’ll update this post as time goes on.

In the meantime, check out my analysis of how the Grenadier may stack up as a towing wagon below, and soon as I get more specs I’ll do more on this subject.

And if you’re wondering about EV 4X4s…

0
1   0
previous How to share the track on a trackday
next Should you buy a cat or a Lotus Elise?