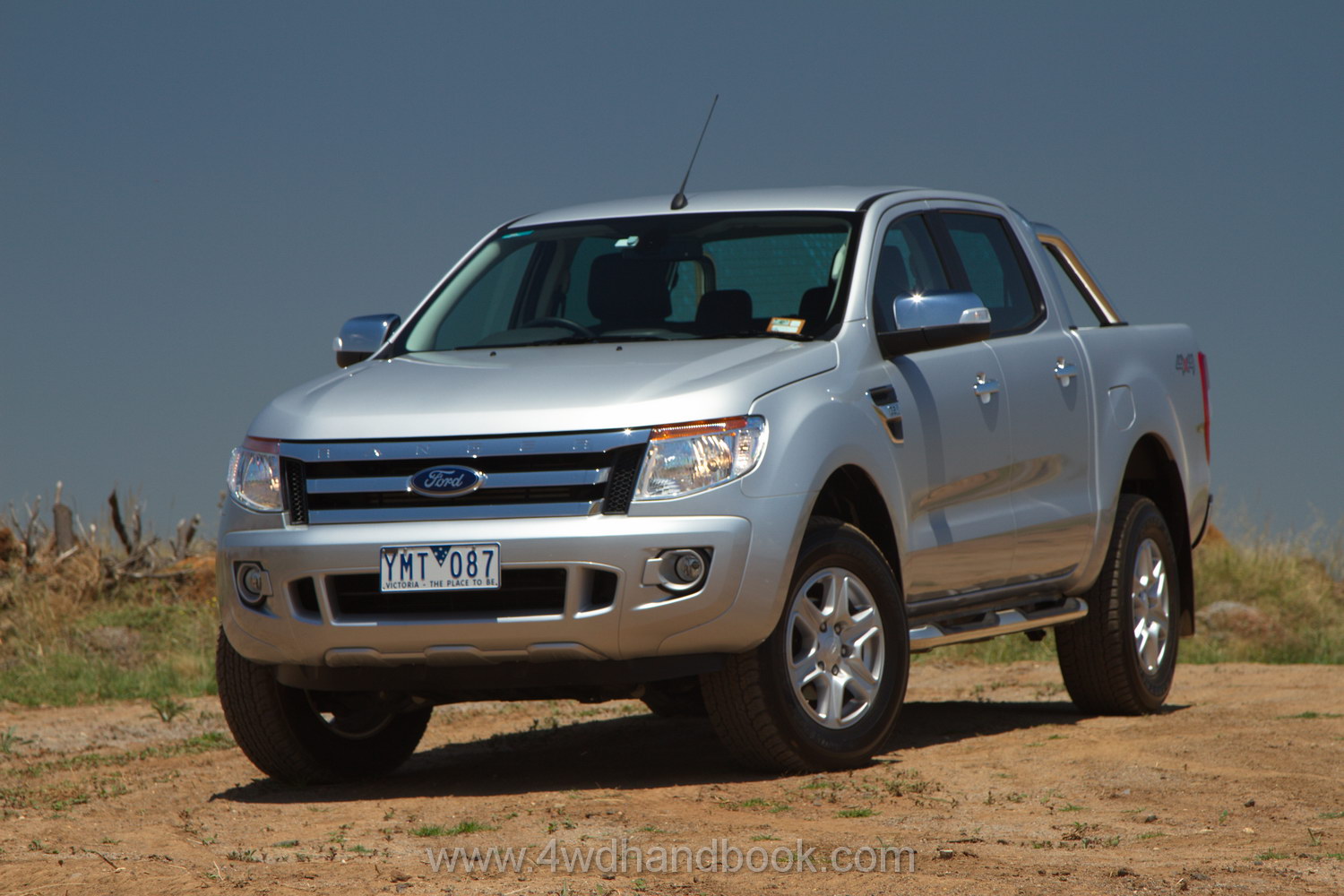 The 4WD of the Decade

There is a vehicle I’ll pick for 4X4 of the Decade, but overall the decade just gone was less significant that the period 2000-2009.

Back in 2000,  the Pajero proved that fully independent suspension and a monocoque-ish chassis could indeed work offroad, and then halfway through the decade Land Rover really raised the bar for all with the Discovery 3 which used technology to be amazingly good at everything – offroad, onroad, towing and even as a 7-seat wagon.  And there was the BMW X5 which showed that SUVs could handle, and provide relatively affordable luxury, plus it had some offroad capability thanks to its superb all-wheel-drive system.

This decade hasn’t had that sort of ground-breaking change, but there’s four trends that stand out for me. The first is the disappearance of the manual, as costs to produce cars in genera and multiple transmissions in particular rise, and there’s no longer any reason to self-shift other than fun.  The second is the growing realisation that diesel is dead, for all sorts of reasons not least the massive emissions cheating, increasing complexity of diesels, and ever-improving petrols. I’m going to give a nod to the petrol only Nissan Y62 Patrol here, with a mention to the Haval H9, as cars being ahead of their time.

The third trend is one we’ll see continue into the next decade, and that’s electrification. So far, no mainstream 4X4 you’d normally take touring is a hybrid, but the technology is now unremarkable in roadcars -ask your Uber driver about his Camry – and there’s now hybrid Range Rovers and Range Rover Sports. I’ve offroaded the Sport in electric-only mode towing a camper, and it’s very good, both on road and off…and it’s better because it’s a hybrid. This technology will only improve, and we know that all carmakers are readying serious 4X4 hybrids, notably with Defender and Wrangler on the way.

The fourth trend is the slow loss of low range. The VW Amarok leads the way as a capable 4X4 without low range, with backup from the Jeep Renegade and various Land Rover vehicles including Discovery in some markets. Torquey engines and 8 to 10 speed gearboxes with big brakes and brilliant hill descent control reduce the need for low range, but while I’m always one to advocate for new tech, I can say as of early 2020 if you want really serious 4X4, then it should have low range – it’s not like the auto/manual debate which the manual has now lost forever. Some time in the next ten years though, low range will go, not least because electric motors will do the job instead.

But all the above are trends. There’s something really important that happened in the last decade, and that was the swing from wagons to utes. Historically, utes lacked power, safety, features, refinement, onroad capability and offroad capability.  All they offered was higher payload, better bulk-carrying and lower cost. This was back when people didn’t need 1500kg of gear to go camping, so the extra capacity of the ute wasn’t needed and the wagon was king.

In the last decade, the ute/wagon balance began to change. We started to carry heavier and bulkier gear, hence all the GVM upgrades you didn’t hear about in the ’90s because they weren’t needed.  But the ute changed too. It started to match or get very close to the wagon in terms of all the wagon strengths….yet it still retained the load-carrying advantage.  That was as a result of all the carmakers improving their products, but I think there is one vehicle led the charge and deserves to be the 4X4 of the Decade 2000 to 2009, and that is the Ford Ranger PX.

The Ranger transformed the ute market and by extension the 4X4 market, setting a new standard for others to follow. It won, and wins, comparo after comparo. When I bought my PX, if I had a dollar for every time someone said “oh mate, I hear these are pretty good” then I could have bought another PX.  The Ranger can even now outsell the Hilux, is the backbone of Ford’s finances, has spawned the successful Everest wagon, and is undeniably the benchmark ute.  The base platform has been evolved into PX2 and PX3, each better than before, yet neither a fundamental ground-up design, and there’s also the Raptor.  I’m looking forwards to the next iteration, because an upgrade is the only way I’ll sell my PX!  Well done Ford, and well done to their Aussie design team for creating a true 4X4 classic. 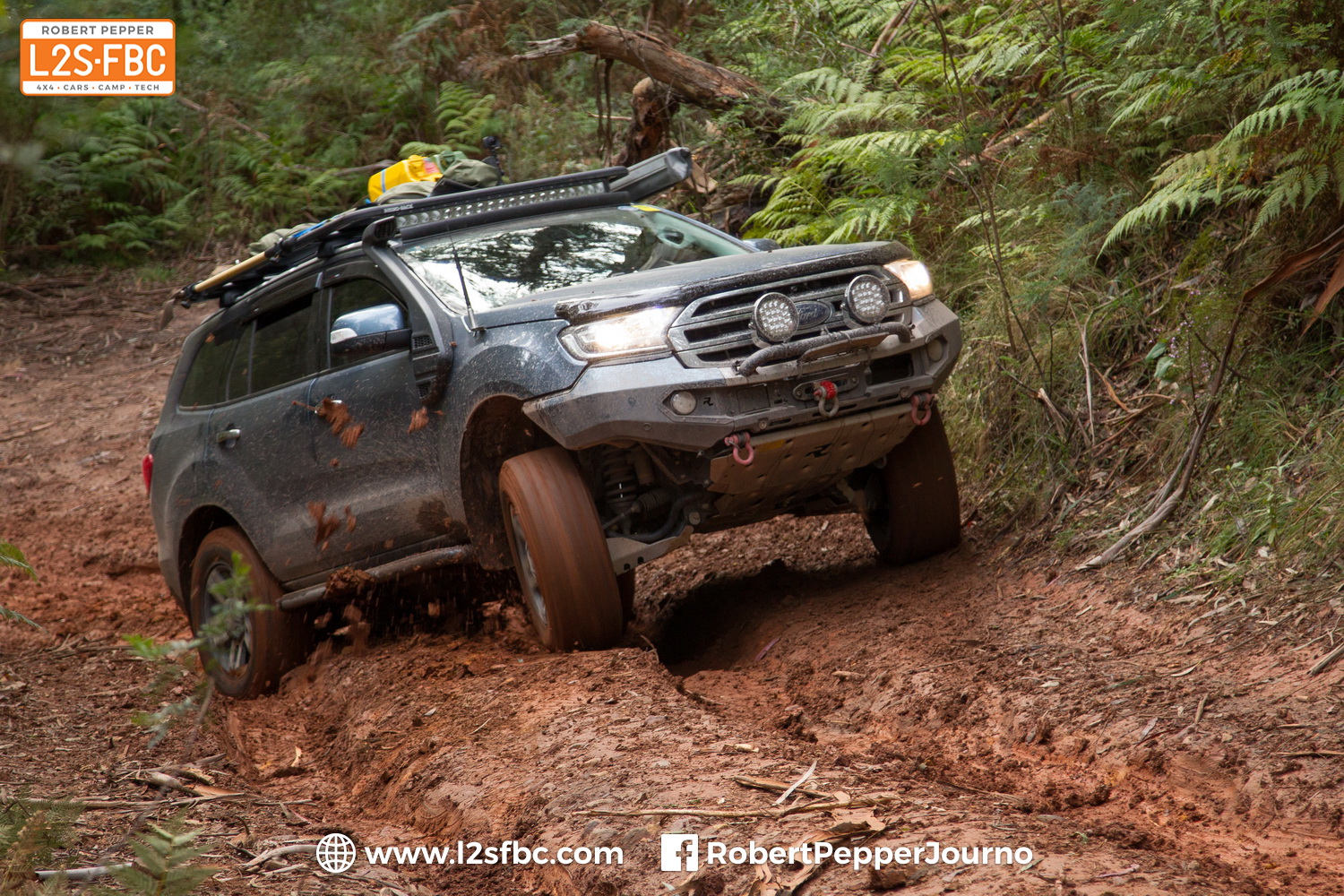