Home 4X4 When I sold my Defender 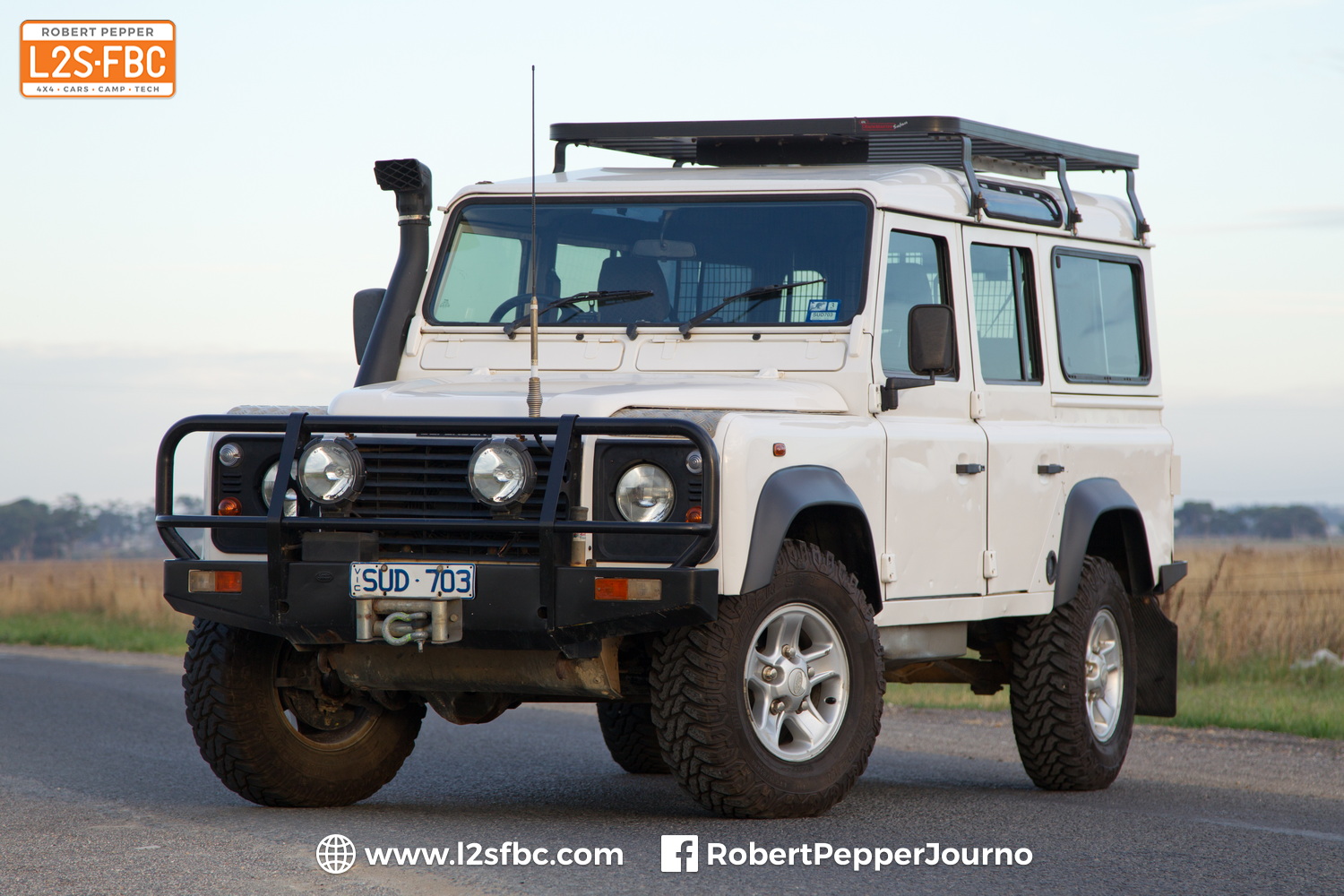 When I sold my Defender

When I sold my Defender

This is the sad story of the sale of one of the finest vehicles I’ve owned, or that anyone could own for that matter.  Of course, that would be a Land Rover Defender 110.  I say ‘sale’, but while money changed hands, I don’t like to think of it as a sale any more than you’d sell a much-loved dog.   A Land Rover, particularly a modified one, really needs to go to a good home, not to some random person who will drive it but not own it. They’re a special breed, Defenders, and owners need to accept the shortcomings of the design to fully enjoy the many advantages.  I felt it my duty to explain this best as I could to the uninitiated, which described pretty much everyone who express an interest in the car..

I was actually out on a test drive doing just that with a Nissan owner and his wife when the phone rang.  I’m sure Mrs and Mrs Nissan thought it was a pressure tactic, but it was actually just chance. On the line was an experienced Landie owner whose offer I’d previously rejected as too low.  He was now offering more, having borrowed money – as you would for Defenders – but in fairness I had to give first refusal to Mr and Mrs Nissan who were clearly torn between the Defender and a Landcruiser LC100.   I told Mr Landie I’d call him back soon as the Nissans decided.  It took them until the next day, but they decided, regretfully, to go for the Landcruiser they had their eye on.  I wished them all the best, hung up, and flicked my phone over to the most recent incoming call list.  Third from the top was Mr Landie’s number with a cheery but anonymous icon for his face.  Now was the time.  Just the one press, then no going back.  I sighed, and tapped his name.  We spoke, briefly.  My sadness was leavened only slightly by his evident joy in securing the car, and while the Defender was going to a home full of Landies it would have been nice for it to have converted other people to the joys of Land Rovers.  C’est la vie.  Or as we say in Australia, stuff it.

As I hung up – well, ended the call it being a mobile, how long will that phrase endure – I felt another sense of finality, similar to when I’d first made the decision to sell and just recently when I pressed the call icon.  Now I’d committed, agreed terms.  Sure, before then the car had been cleaned, prepared, advertised, roadworthied, but it was still mine, still sitting in the driveway.  Not yet gone. But now, with that phonecall, it wasn’t quite mine any more, and not even the thought of the money could quite erase a sense of loss.

The day of the handover arrived, and I was out early, polishing the Defender as the new owner had bought it sight unseen.  The car was now the cleanest and most presentable it had been since I picked it up some nine years and 210,000km previously, and I could use the rest of the magazine on where it’d been and the memories it gave us.  But this story is about the sale, not nostalgia.

After all this time the only fault was the aircon, which I’d declared on the advert so had no conscience worries about leading buyers astray.  It was a good car, honest, clean and reliable.  It was selling for a little more than the normal for its age, but that was because of the large folder full of service history and all the accessories.  “Service history” in Australia tends to mean “yep she’s been serviced” as opposed to actual documents, but for me if you can’t prove the care, it hasn’t happened.

I gave the Defender a final once-over, and went inside to await the doorbell.  In due course it rang, and standing there was the new custodian of the Defender.  He gave the car a decent check over, we signed the necessary paperwork, the all-important cheque was presented – which felt like thirty pieces of silver – and I ran him through the car, how all the accessories worked, where all the auxiliary controls were hiding, stashes of spare fuses, tricks with doors and so on.  It felt rather like explaining to another bloke the pleasure points of your wife, but more greasy and discussing different tools.  Might leave that one there.  But the handover had to be done, otherwise it wouldn’t be right, wouldn’t be proper and that’s somehow important.  I think ceremonies, however informal, help us through emotional times.  Was I prolonging the handover?  Not consciously, but I could have done it quicker.

Then all of a sudden there was nothing left to do.  Monies transferred, forms completed, pleasantries exchanged and the Defender was ready to go, and there was one of those moments where everyone realises the business has been transacted and it is time to move on.  I shook the new owner’s hand, stood back, watched him climb into the Defender and fire the TD5 into life.  It purred, as usual.  He engaged first gear and smoothly drove the car down the drive, into the road, around the corner and out of our lives, forever.

0
2   0
previous Why is aftermarket gear priced differently from country to country?
next Why didn't I measure the return force?