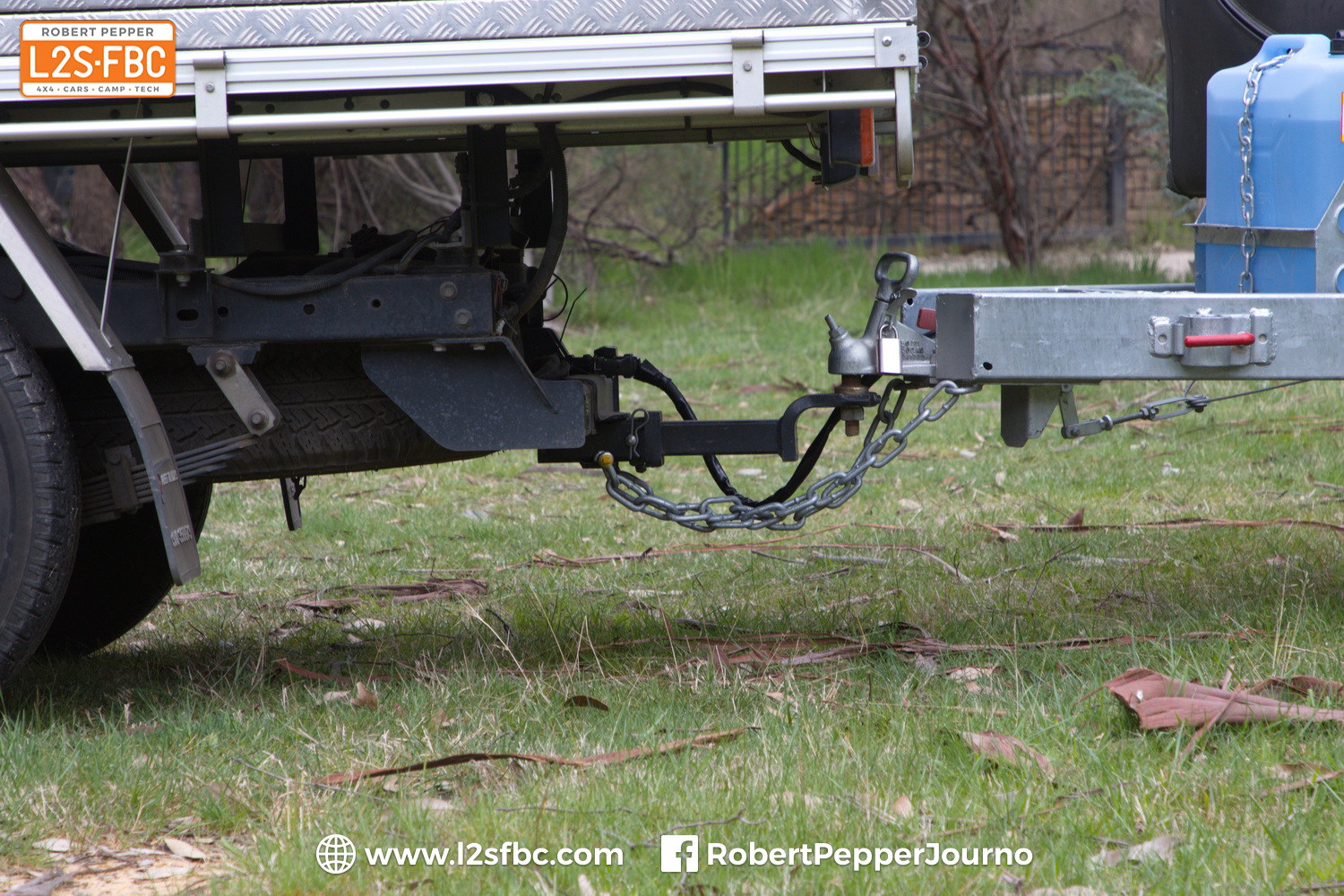 Which type of vehicle forum is the worst for misinformation and butthurt?

We’ve all seen stunningly wrong advice and fights online, but which type of forum is the worst?

I decided to ask my readers that question, and here’s the results:

Yes, a clear win to the caravan forums. For once I agree with my readers..there’s really no contest. Right now my eyes are seared by someone claiming that tyre age is irrelevant and modern tyres are unaffected by things like the sun, just tread depth matters. No, no, no…a thousand times no. Tyres age, and lose their traction as they harden and become less flexible, a bit like the average van forum opinion poster. More here if you want the full answer.

And then there’s the rudeness; so often disagreements are taken personally, as keyboard warriors don their reading glasses to launch ever more potent missiles of wordspittle as the point is lost deep in the muck of ad-hom attacks. For example, an argument that towing a 3500kg van with a Ranger is actually just fine and if you don’t know how, that’s your problem, followed by the old false-equivalence trope of “oh so you’re saying a prime mover should be lighter than its trailer? LOL NO well let me tell you…I drove a truck out of the womb and we come from a generation of truckers, and before that we drove horse and cart so I’m genetically programmed to understand everything about trailers!” I addressed that one here. And let’s not forget the – “If you have a multi combination license you can tow a trailer behind your trailer” piece of wisdom. As for weights..well, use my Tow Weights calculator, it’ll answer it all for you and if you want to know the logic behind it, watch my channel.

So now the question is why. What is it about caravan forums that has 60-odd of my readers, who by and large are very experienced, so clearly voting van forums as the worst?

I have a theory. First, vanning is complex and covers a very broad, unrelated scope of topics. There’s towing weights, which is perhaps as complex as any subject I deal in except maybe for winch physics and car dynamics. Then there’s so much to a caravan; cookers, heaters, electrics, toilets, towcars, accessories, awnings, OTHER PEOPLE OMG THEY DARED TO EXIST!!!…lots of things to discuss, perhaps more than a 4X4. So it’s hard to be an expert across all these areas.

But could it be the people too? I’d say vanners skew older, and perhaps rather than mellow in their old age their opinions and tolerance of others has hardened over time, much like those tyres? I don’t honestly know. I’m not a psychologist, but if I was a typical caravanner, then I’d have an opinion on a psychologist’s page and I’d fight anyone that dared to contradict my 200 years of experience.

I’m also interested in where some of these ideas come from. Most people keep quiet if they have no idea, but if you have an idea and you believe it’s right, but it’s actually wrong, where did it come from? Is there some Factory of Shit Takes that pumps this stuff out? Mystery to me.

So in a heaving sea of thousand-answer posts from shared FB accounts, where do you get the right answers from when everyone claims to be right? Well, as a journalist I have to rely on a lot of experts to create the content I do, and it’s hard to know who to trust even amongst professionals. So this is how I do it.

Ask why, and why and why. A true expert will be able to explain things from first principles, and doesn’t ask you to take things on trust. And they’re happy to show their depth of knowledge, and importantly, they often say they don’t know, or offer two points of view. But someone who doesn’t know the true answer will quickly run out of explanatory depth, and be left saying “well that’s the way it is” or telling you it doesn’t matter, or referring to some authority “because they said” which means they don’t understand, they’re just repeating something, often with unwarranted conviction. And they won’t generally consider alternative views.

And another tip, this one aimed especially at tyre dealers and van salespeople. Any time someone claims something to be “the law” ask them to show you the regulations which back up their opinion. Especially the one that says you can always tow up to 750kg unbraked (hint: no such regulation exists, the limit may be lower depending on the car). Or that you can always tow to the speed limit. Also helps if you know the difference between wheel track and vehicle width so your advice on offsets makes sense.

Anyway, seeing as I’ll probably be persona non grata on van forums now, please comment your finest examples of myth-making, it’ll be amusing if nothing else. And what do you think, are vans the worst or is it something else…12v was nominated by a couple of people?

Oh and the title photo to this post? It’s a chassis on the way to being cracked, if the trailer doesn’t get into life-ending sway first. Yet, people advise use of such extensions. Please don’t, instead melt them down (the extensions, not people, but yeah) and make something useful out of them as they create significant extra forces on the vehicle it wasn’t designed for and that ends with problems sooner or later. But hey just ask for advice and the laws of physics will be rewritten accordingly.

And finally, because no amount of words can make the point as well as a practical demonstration, here’s a video explaining the effect of various weight configurations on trailers. Hopefully bust a few myths too.

Why South Australia’s “supercar licence” is probably a bad idea 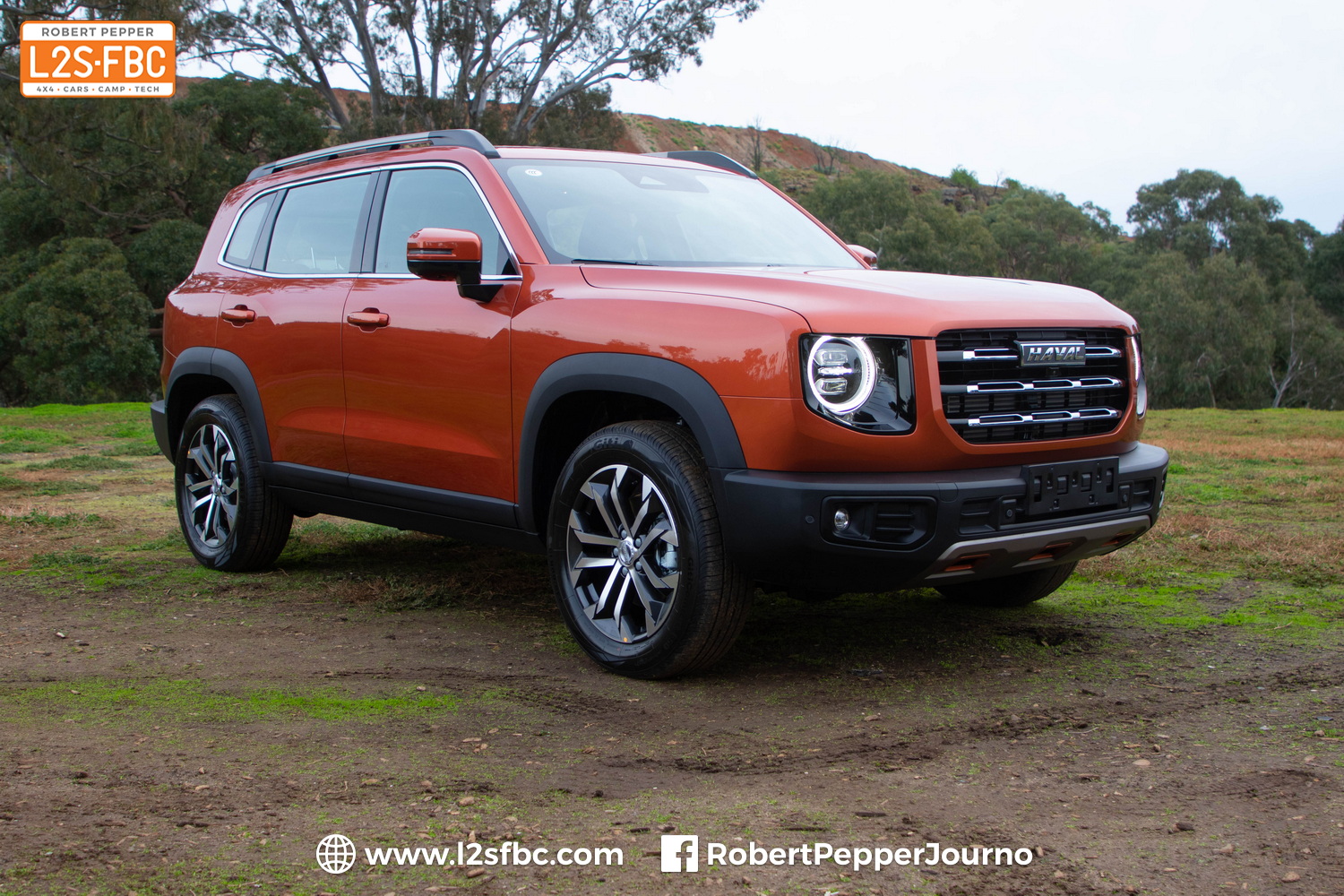