Home 4X4 Why didn’t I measure the return force? 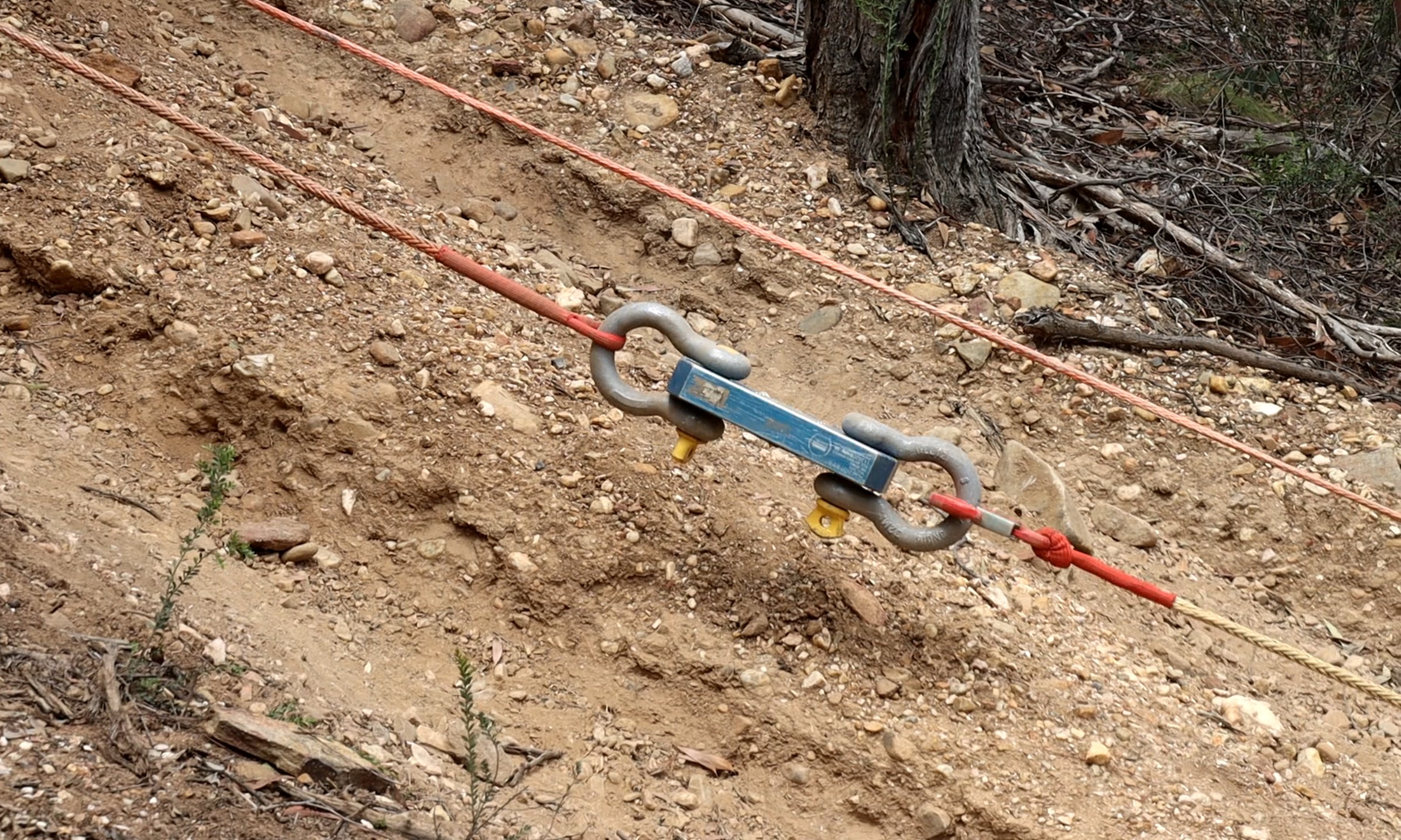 Why didn’t I measure the return force? 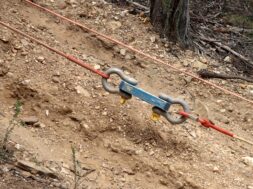 Why didn’t I measure the return force?

Many people have watched my video on Pulley Efficiency where I figure out just how much energy is lost on snatch blocks and snatch rings:

And there’s one question which keeps coming up, so I’m answering it here in a blog post. And that is:

Why didn’t you just attach the second loadcell to the car’s recovery point?

To explain, the loadcell could have gone in one of two places:

It would have been easier to place the cell in as per B, but I chose A. The reason is that the tension in the two lines is not equal – there is more tension in the winch line than in the return line. The reason for that is the friction of the pulley.

Imagine that the pulley was very, very hard to turn, say pulling the rope over a log…the entire vehicle would be hanging off the winch line, and there would be no stress on the return line. So there’s absolutely no point measuring the force there.

And as I said in the video, you really need two cells to do this as it’s impossible to replicate the same pull again and again to the tolerances required to pick up the efficiency differences. Using two cells means the total force required to move the vehicle doesn’t need to be precisely the same from test to test, as you’ve always measuring it in two places.

Placing the cell in A is a trickier rig, as then you need a variable line from the cell, around the pulley, and back to the car. That’s where I used a winch extension rope and X-Lock to shorten it. With B, that complexity goes away as you can just run a tree trunk protector from car to cell, and take in as much rope on the winch as you need. But, your test would then be invalid, at least as far as efficiency measuring is concerned.

0
1   0
previous When I sold my Defender
next Why is the Queensland government looking into engine immobiliser technology?