Home 4X4 Why is aftermarket gear priced differently from country to country? 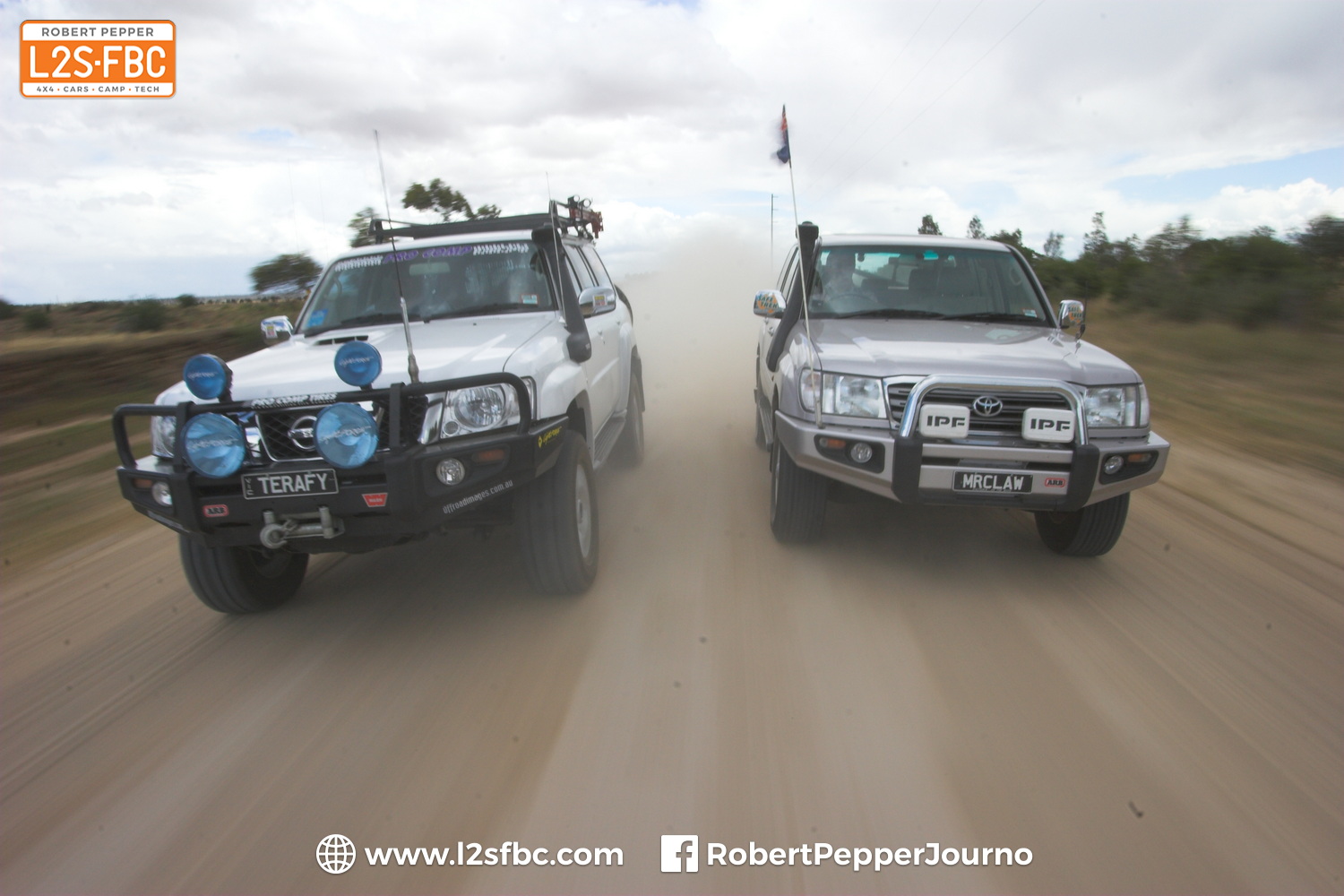 Why is aftermarket gear priced differently from country to country?

Why is aftermarket gear priced differently from country to country?

One of my favourite “but why” questions about the automotive aftermarket industry was the “they don’t like my car” theory – that there weren’t any, or many accessories for some niche vehicle or other, such as the Kia Sportage.

The short answer is that something like a bullbar, long-range tank or suspension kit takes a fair bit of time and money to develop, and increasingly so as time goes on. That investment needs to be repaid with sales, but BigJim76 plus his mates on some forum doesn’t equate to the sort of revenue that will fund a low-volume market when there’s the likes of Ranger, Hilux, Prado and Y62 to consider – same engineering effort to create a product but way, way more sales.

But now over the last few weeks I’ve twice seen another query – this time wondering how the same item can be priced differently from country to country, and calling in question whether that’s fair. Well, it probably is fair and this is why.

The product in question is probably built in one location, then shipped worldwide. Carmakers and other very high volume manufacturers will manufacture in multiple locations, but that’s becoming rarer and rarer – just look at the end of Australian car manufacturing. So you’d think the manufacturing cost is the same regardless of where the product is headed, and you’d be right…assuming each country has exactly the same product, which isn’t always the case. Australian ADRs require lighting that other countries don’t for example, and designing to standards then proving compliance costs money. So there may be different designs and production runs just for specific countries, which starts to affect economies of scale.

Once the product is made, there’s shipping costs which vary according to where you’re going, and also how much product you’re shipping. Pricing isn’t necessarily on a linear scale compared to distance, for example as it may depend on how competitive a given route is and whether you’re shipping to, or from – lots of empty containers going back is cheaper than competing for space on full ones coming in. And that’s just country-to-country, because then you’ve got the port-to-warehouse costs which can be as much as shipping it from the factory to the warehouse – and obviously those are highly variable to place to place. Then the warehousing costs money too, another very variable factor. And there’s shipping from the warehouse to your door, or possibly via a retailer. More variables.

Some retailers carry stock – they buy in advance of projected sales, and hold the goods. This is great news for the consumer who can buy the goods straight away without waiting for overseas shipping, but there’s no free ride..the retailer now carries a business risk if the projected sales don’t appear, and in any cases has money tied up in stock which it’ll only recoup at a later date. There’s a cost to the consumer for both of those operations. And the more expensive and complex the product, the greater those costs.

Every country has taxes and import duties which are, again, very variable. And some countries tend to advertise the price you pay, whereas others advertise a price then tack on consumer-paid tariffs. Hard to know the difference unless you’re a local. And on the subject of government controls, there may also be export subsidies, it’s not all taxes.

Exchange rates play a big part in international operations. Maybe an Australian company is using Aussie dollars to pay a Chinese company to manufacture, and that Australian company is being paid by the consumer in Euros. And who knows what the shipping company wants! Exchange rates fluctuate, sometimes significantly on a daily basis (think of any major political event), but companies need certainty so they plan in margins, and often pay in advance. So it may seem like sometimes they’re doing well out of exchange rates but realistically they’re just trying not to lose money over the long term.

Finally, of course profit plays a part too. Companies will strike a balance between profit per unit and units sold, and that’ll depend on the market conditions in each country. We’ve all got to make a buck, right? Do you begrudge people that for their hard work?

In the automotive aftermarket world, there’s very little must-buy, it’s all optional and there’s often significant choice so I don’t see where ‘gouging’ comes from; if you don’t like it, shut up and don’t spend your money, it’s not like the price of electricity or water is being jacked up by collusion.

So there’s actually a lot to consider when it comes to international pricing, and this short blog is only the most basic overview. Just remember Ockham’s Razor; it’s very unlikely anyone is out to rip you off…price differences are far more likely to be one of the myriad factors above, and what you should consider is the value to you, not to anyone else.