Why is the Queensland government looking into engine immobiliser technology?

The ARMA sent me a link to an announcement by the Queensland Government that it would be setting up a committee to “inquire and report on vehicle safety, standards and technology, including engine immobiliser technology.”

The terms of reference are below, and there’s some good and potentially bad news:

So let’s take a look:

a. Options to reduce or prevent vehicles being used illegally or dangerously on Queensland roads, including vehicle engine immobilisation technology, non-technology options, operational considerations or other measures;

When I first read vehicle engine immobilisation technology in the title I wondered why the sudden interest given immobilisers have been mandatory for years. Why give it such prominence, even in the inquiry’s title?

But reading Point A…it became clear. This is about immobilising vehicles so they cannot be used ‘illegally or dangerously’ on Queensland roads. Possibly to do with juvenile crime? But this would apply to all vehicles, and once the power for remote disabling is there..it’ll get used.

The Commonwealth’s role in relation to vehicle standards and safety, and measures the Commonwealth could take, including requiring all new vehicles to be fitted with remote engine immobilisation technology;

Now I don’t know about you, but when I race indoor gokarts I’m okay with the staff having a button to disable or cut engines at their discretion. I’m not okay with that same sort of control over my private vehicle. So some questions…what is ‘dangerous’, is ‘illegal’ the same as dangerous in the eyes of the law (it isn’t by the way, plenty of things are legal but dangerous, and illegal but not dangerous). Who gets to immobilise what and when? All sorts of very unpleasant scenarios can be thought of, but I’d say to the inquiry just one thing:

Define the root problems, then look at the root cause.

The inquiry’s terms of reference goes straight to solution; looking an immobilisation, for example. Not why people hoon in the first place, or causes of the road toll. I think we need to see traceability from actual problems to things to investigate.

I also want to see cost-effectiveness; if this technology was introduced, then how many lives saved, and could we save more by investing elsewhere?

And then, ask yourself this. Why are vehicles illegally modified?

Well, a big part of the reason is that the current modification laws are a mess in every state – often illogical, missing the point and they’re inconsistent between states. The inquiry does at least look at this:

As for hoon driving..again, root cause here. Why do people do it? How’s about making off-street grassroots motorsports more available? Thing is, the average young driver may not know how or where to start…so help them, government! Us middle-aged and beyond motorsports guys would love to bring new blood into our sport!

You cannot remove from young people the desire for adrenalin, speed and risk any more than you can expect a kelpie puppy to be a docile lapdog. But what you can do is give them an outlet for that energy.

There also has to be education. As an example, police forces are very fond of posting photos of overloaded trailers and fining people. And of course, many are horrendous safety issues.

But I’ve never seen any effort by any government to actually educate towing users. You can just get your licence and wham, suddenly you understand towing. Is that how it works, you learn by fines?

If you do want to know how to work out weights when towing a car then I have a video for you, and I’d love to work with enforcement agencies to spread the knowledge.

Anyway, I look forwards to seeing what the inquiry finds, but I hope it’s re-focused so it does the maximum good. 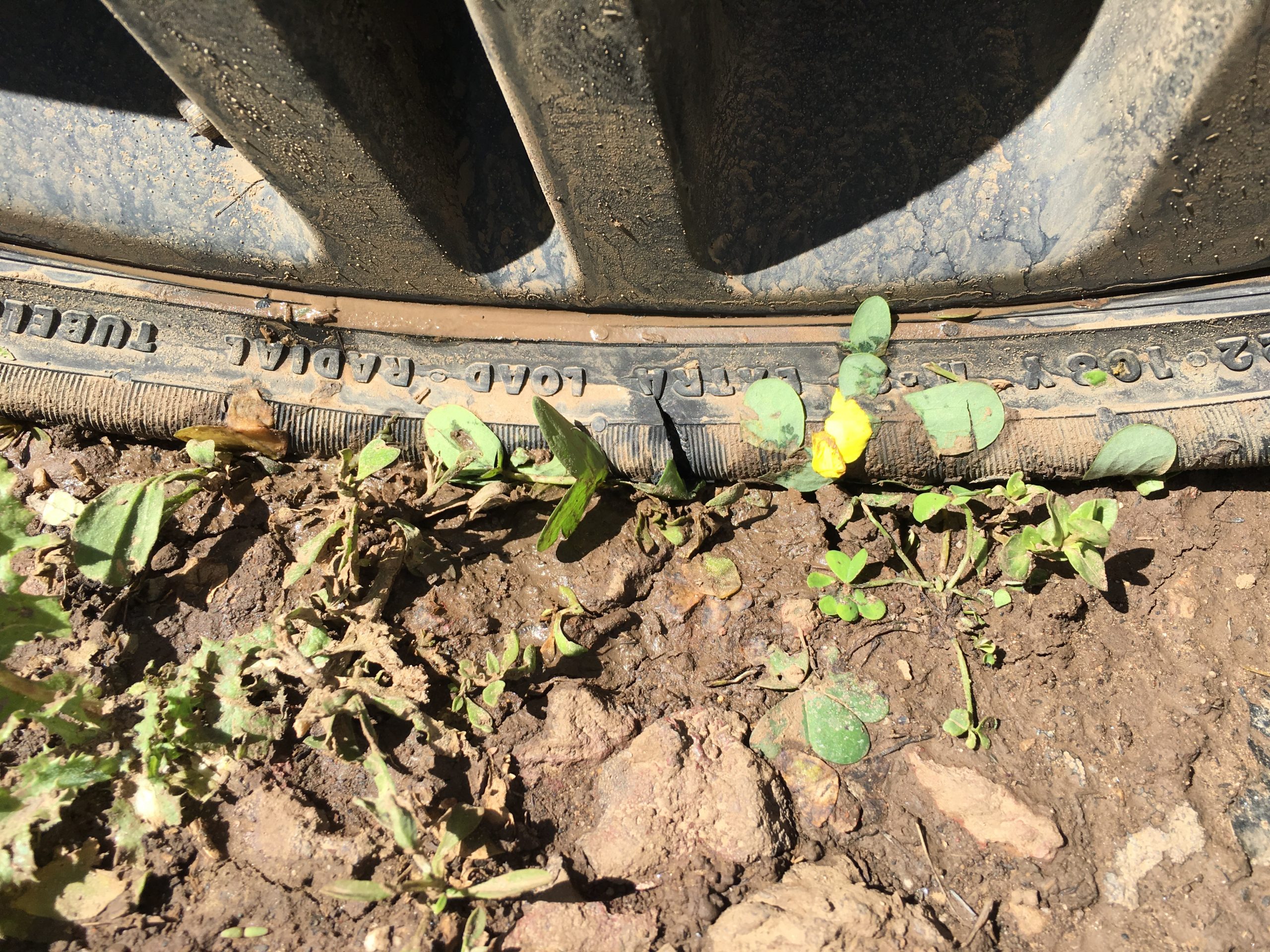