Home Blog Why not me? 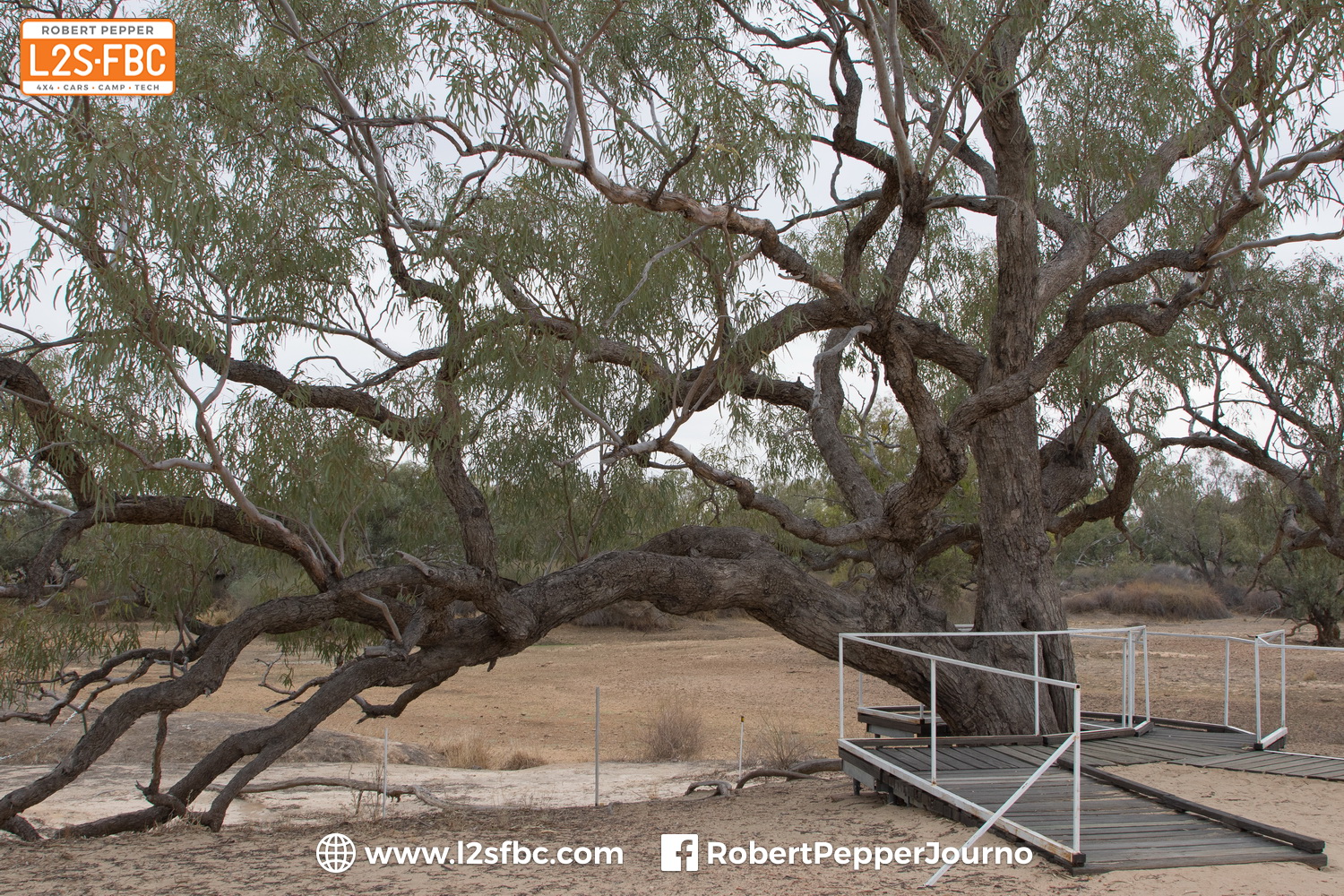 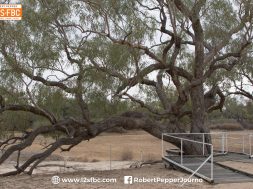 Why the 'leave a location voicemail' is a bad idea

Got a flat and don't carry a spare tyre? Here's your solution!

TruckFriendly - how caravanners can share the road with trucks 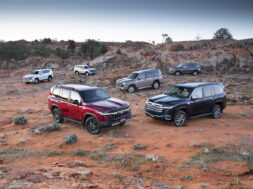 Why can’t I leave my mark?

Tens of thousands of years ago our ancestors wrote on rocks, shifted nature around to make dwellings and generally acted just as they pleased. Even a couple of hundred years ago people emblazoned their initials into trees, and now we protect those engravings as precious history.

But today we’re not allowed to paint pictures on rocks, chop down whatever tree we want, redirect streams, hunt whatever animal takes our fancy or, and mark whatever tree we like. We have rules to obey.

So why can’t be behave as we did hundreds, or thousands of years ago?

It’s an interesting question, because most outdoors people you know it’s wrong, but how can it be wrong now if it wasn’t for earlier generations?

The answer starts with quantity. In days gone by there were few people relative to today, and they had limited means and time to create their art. In order to get their paint they had to hunt an animal or two, drain its blood, mix it up a bit with pigments and generally put some effort in. So there were relatively few markings, they blended into the environment, and there was often a functional reason behind the work. If nothing else, it was the development of writing and books we know today.

The modern human is very different. There’s many of us, with modern paints, tools and techniques – by handing over some spare change at a hardware store in mere seconds we can get aerosols that would be the equivalent of many days of hard labour by earlier generations. We can radically change vast swathes of nature very quickly, very dramatically, in ways simply not possible in the times of the caveman.

The problem with human activity is that changes the environment from its natural state, and with lots of modern, well-equipped humans, there’s lots of change potential.

We go out to the bush to see, smell, feel, experience and be in nature as it was created, not to see yet more evidence of what humankind deems art – if that’s what you want, there’s city galleries aplenty to visit. It is a basic human need to get close to nature, always has been, always will be – it’s why houses with great views sell so well, many people camp, pictures of serene waterfalls sell, we like gardens and trees, food products feature lush scenery. You start trying to make nature “better” and you just destroy any ability to connect with it, no matter your skill or talent as an artist.

There’s also a choice factor. You can choose what art you hang on your walls. If you go out to a canyon and find someone’s painted a mural, well, you’ve got no choice in the matter, it’s there whether you like it or not. That’s not fair and reasonable, considering natural environments are a shared resource. We’ll never get consensus about what art we should create, so let’s just leave it as-is which most people would agree is beautiful enough anyway.

Then there’s the local flora and fauna – can unnatural paints, colours and the like be good for them? I’m no expert, but I would suspect the paint washing away would cause pollution and that would be bad news for the local animals and plants.

The history question is interesting. If you were an explorer, opening up new lands for your people then you could be forgiven for emblazoning a tree or two when you reach your destination, and chances are you’d have needed to for others to follow, or for you to find your way back. You’d have earned the right, it would be of historic significance, and there would be so few people around that it wouldn’t matter. That’s why we place special importance on Burke & Wills’ Dig Tree of the 1860s, for example. Bazza’s Beer Tree of the 2010s is not important.

If you lived eons ago then rock markings are the only way you had to communicate, so today we cherish those faint paintings as the sole way to connect with people long dead. But today? We’re all leaving an electronic trail miles wide, so future generations will just look at your Instagram archive to see you next to a rock, not at whatever markings you’ve made on the rock.

There’s also now little real skill required to get to the same place, and it’s been visited by tens of thousands…no, you don’t get to mark that same tree because in another two hundred years who’d care about your mark? Nobody, and a tree might handle a single marking but not thousands of them. And you’d have no functional need to mark anything, not with modern maps and GPS.

Why the ‘leave a location voicemail’ is a bad idea

Got a flat and don’t carry a spare tyre? Here’s your solution!