Trailers are, literally, a drag to tow. They sap power from the towcar, reduce range, and reduce offroad capability. They are also a big, heavy, potentially dangerous object to have exerting a force on your car.

Electric trailers can change a lot of that. The concept is simple; add a battery and motors to the trailer, so it can self-power, not something easily done with a petrol or diesel engine. The concept of a powered trailer isn’t new, but it’s historically been done with a power-take-off driven by the towcar’s engine.

So an electric trailer has quite a number of advantages compared to a non-powered trailer:

Adding a battery means the trailer can turn its own wheels, and potentially even extend the towcar’s range beyond the non-trailer figure. However, the aerodynamic problem (see video below) still exists. In reality the trailer’s power will probably get the towcar at best close to its original range, which still isn’t long enough for distance or remote towing.

Having an electric motor on each wheel will dramatically improve the trailer’s performance and safety; trailer sway can be pretty much eliminated, traction improved, conering and braking too.

Watch this for more about electronic trailer sway.

The trailer can move at low speed by itself making hookups easy and negating the need for the towcar to push or pull it.

Driving the trailer wheels will be a huge, huge bonus for offroaders in all sorts of traction conditions. In some cases, the powered trailer rig would make it through where the rig by itself couldn’t. And should you need to unhitch the trailer has some degree of independent movement, handy for recovery.

Electric trailers could work with ICE vehicles too!

Current travel trailers have an array of batteries to provide power; these wouldn’t be necessary as you’d have all the electrical power you could want, and then some!

A trailer would have a large area for solar, and be able to carry extra panels for use when stopped. It could also raise a small turbine and use wind power. So, if you were camping in it, you could very probably simply use that renewable power for your living, and trickle a bit back into the battery for when you return home.

But it’s not a complete solution….

What the electric trailer won’t do is solve the long range towing problem. The motive power the trailer has will need to go towards moving the trailer, with little if anything left over for the towcar. Then there’s weight – batteries are very heavy, so there could be reduced trailer payload too. And a big problem will be recharge times – it’s bad enough waiting to recharge a 4X4’s 130kWh battery, imagine having to do that and then charge say a 100 or 150 kWh battery in the trailer as well! Even if you charge both at the same time, you’re reducing charging options for other people.

So while powered trailer are a good idea and the way of the future, they’re not going to solve the fundamental problems which mean EVs cannot replace diesel 4x4s for the short term at least. 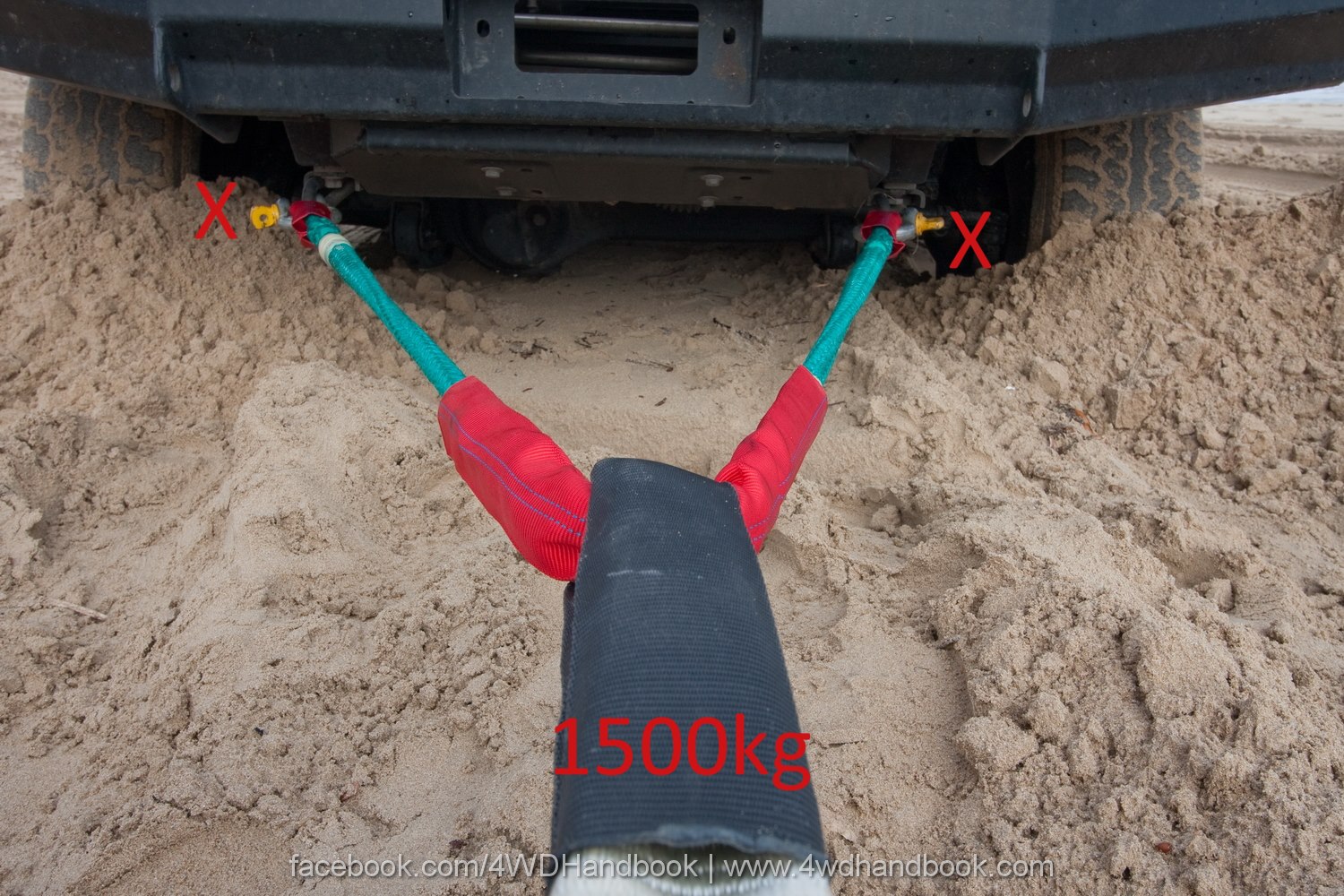