Why South Australia’s “supercar licence” is probably a bad idea

In 2019, the driver of a Lamborghini Huracan mounted a kerb, killed a young girl, and injured her friend.

In the wake of such a terrible, tragic loss of life, it is right that the community looks at what may be done to prevent future accidents, and the South Australian government is doing just that. Here’s what the ABC said on 18th August:

Mr Malinauskas said his government was in the process of drafting new road safety laws and aimed to introduce them to parliament by the end of this year.

That reform includes establishing a licensing scheme for drivers of high-powered vehicles, similar to motorcycle and truck licences.

The licensing scheme would be retrospective, and Mr Malinauskas anticipated a “degree of resistance” from existing car owners.

…ban the disabling of traction control in high-powered vehicles.

I’m going to strongly disagree with the idea of a special ‘supercar licence’, and particularly with calls elsewhere for said license to be based on being able to lap a car within 2-3 seconds of a professional. And of course, I’m going to explain why.

Whatever changes are brought in must address the underlying reason for the crash. So let’s look at those reasons. According to reports, there’s skidmarks down the road consistent with harsh acceleration, and then the car slewed off the road, up the kerb and killed the young girl.

That means there are two ways to have prevented the tragedy; either the driver could have controlled his car during the acceleration, or…not done the acceleration at all, so there would be no need to control anything. Out of the two, I’m opting for the latter, just don’t do it. Take it to the track, as we always say. So for me, the solution is an attitude adjustment, not an increase in skills.

So why not improve car control skills, doesn’t that make you a ‘better’ driver? Well, it depends on what we mean by ‘better’. Are we talking racetrack hotlapping, drifting, trailer reversing, 4WD…on onroad driving? Different skills for each. We’re talking road driving here, so let’s see what the research says about car control and road driving:

Evidence shows that in the USA the highest skilled drivers (registered race and rally car drivers) have a much higher crash rate than the average driver (Naatanen and Summala, 1976).

… alleged benefits [of skidpan training] rest upon the assumption that a substantial proportion of crashes are attributable to a lack of vehicle-control skills: increased exposure to assorted maneuvers on a skidpan will improve these skills and thus reduce accidents. However, again the evidence does not stand up to close examination: attendance at skid training programs has increased rather than reduced crash involvement (Langford, 2002, P.36).

So the idea that being able to hotlap a car makes you a better onroad driver is false. It makes you a better hotlap driver. Also, such skills are very perishable; you learn them, sorta kinda, on one day…and then a year, two years down the track you think you still have them? Nope. Coming from someone who has taught flying, 4WD, towing and racetrack techniques…you need to constantly practice such physical/mental skills otherwise you lose them.

Another problem with such car control skills is that they are learned on a racetrack, and a racetrack is a different terrain to a public road. Your average racetrack is pretty smooth, is constantly cleaned and doesn’t have any form of pothole. So, if you get an idea of braking performance on a racetrack and try the same on a public road then you will find your stopping distances are much longer. And then you will find there is no runoff or kitty litter, just the opposite lane, trees and oncoming traffic.

So car control skills aren’t the answer. Does that mean a special supercar license is a bad idea?

Some would say power-to-weight ratio, set it at I don’t know, 150kW/tonne. The problem is that power to weight ratio isn’t a great measure of the danger of a car. Taking the Toyota 86 again – tail happy, powerful LSD, rear drive. Easy to lose the back end of an 86 when the electronics are off, even with only 150kW, and there’s any number of Mustang spin-fail videos.

On the other hand, we have the Mercedes-Benz AMG A-45 which I recall from testing is an absolute missile…but has an amazing AWD traction system so it’s near impossible to spin it under acceleration, like many all-wheel-drive performance cars (notably, the Huracan is rear-wheel-drive). And we haven’t even got to modifications yet – I’ve driven a modified Mustang which was happy spinning wheels in gear 4 out of 10. It’s also easy to fit tyres that aren’t forgiving, grip grip grip grip and then nothing, you’re out of control.

How about rear-drive cars? Well, look at the Lotus Elise S1 and S2; rear drive, but mid-engined and low-powered so you need to work really, really hard to lose the back end on those cars. The MX-5 is also low-powered and rear-drive.

So defining a ‘supercar’, or really ‘a potentially dangerous car’ is an impossible exercise. Power to weight won’t do it, neither will the location of the driven wheels, nor anything else easily measurable about the car.

But you know what would work?

Education and an attitude adjustment for the driver. My view is that any driver can be an idiot in any car. So, we follow the evidence for road safety, and adjust attitude, not increase car control skills.

Maybe more. If we actually want safer drivers in sports cars, then that’s my suggestion. And that sort of training wouldn’t go amiss for non-sports drivers either. 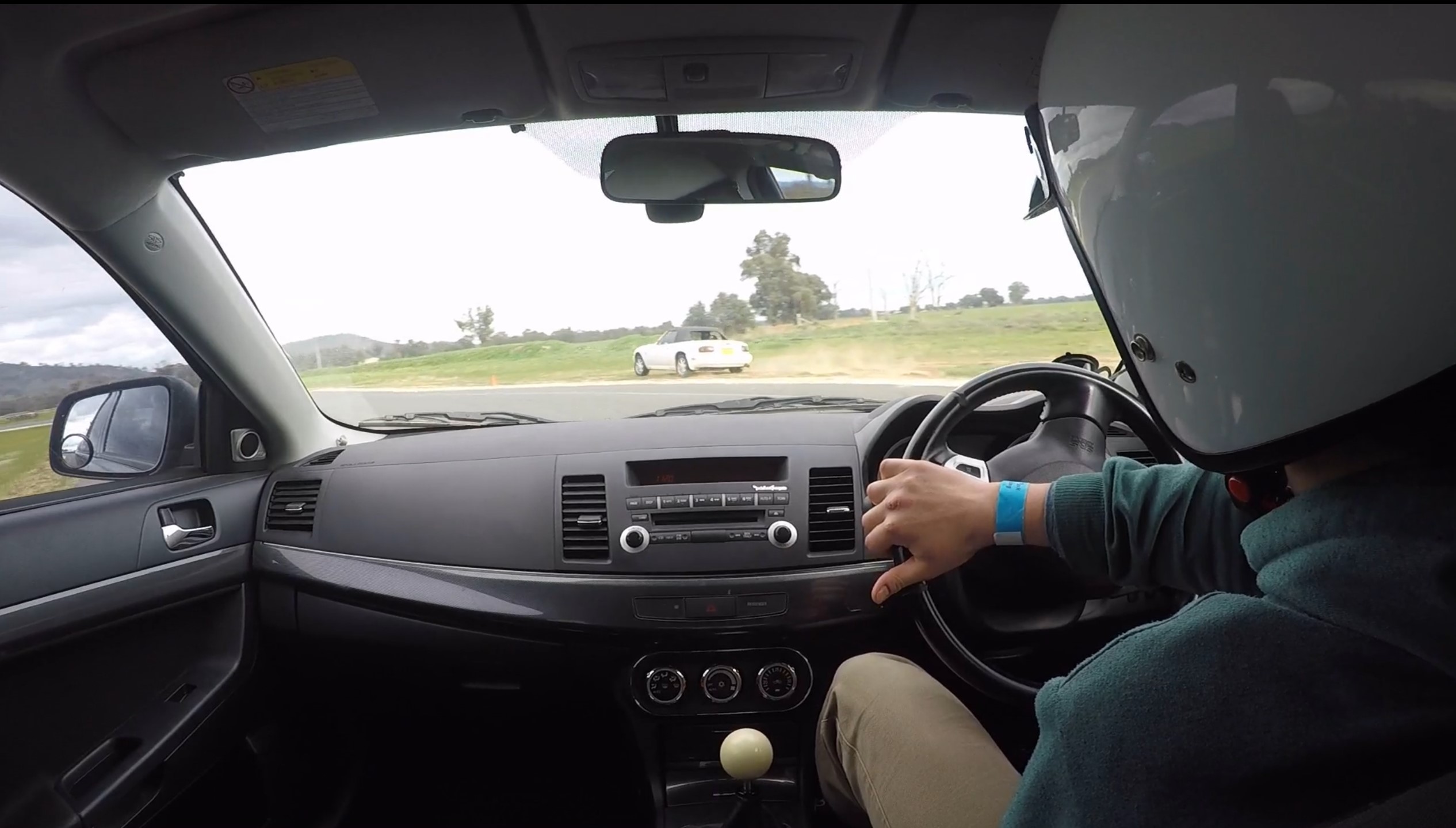 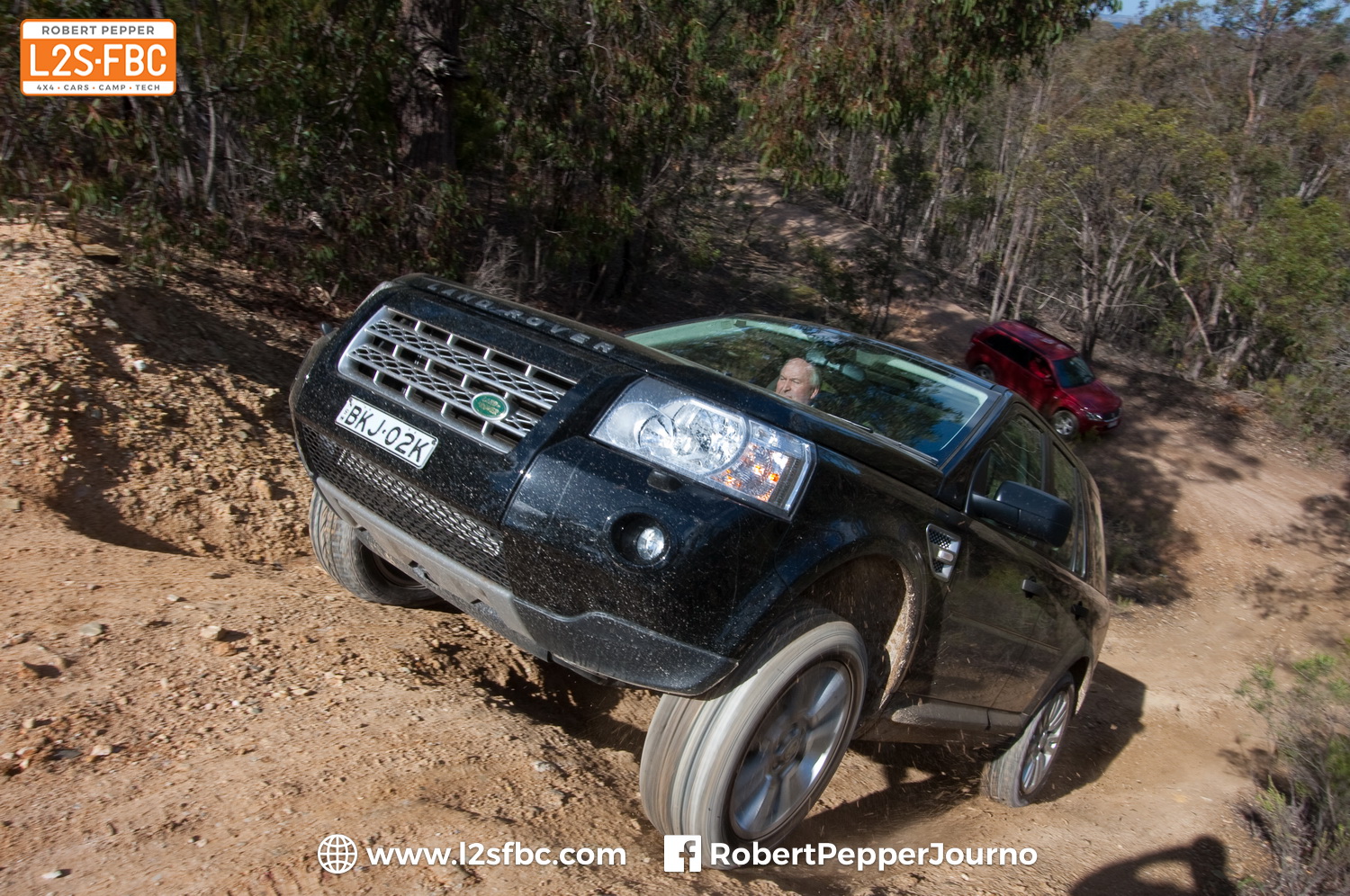