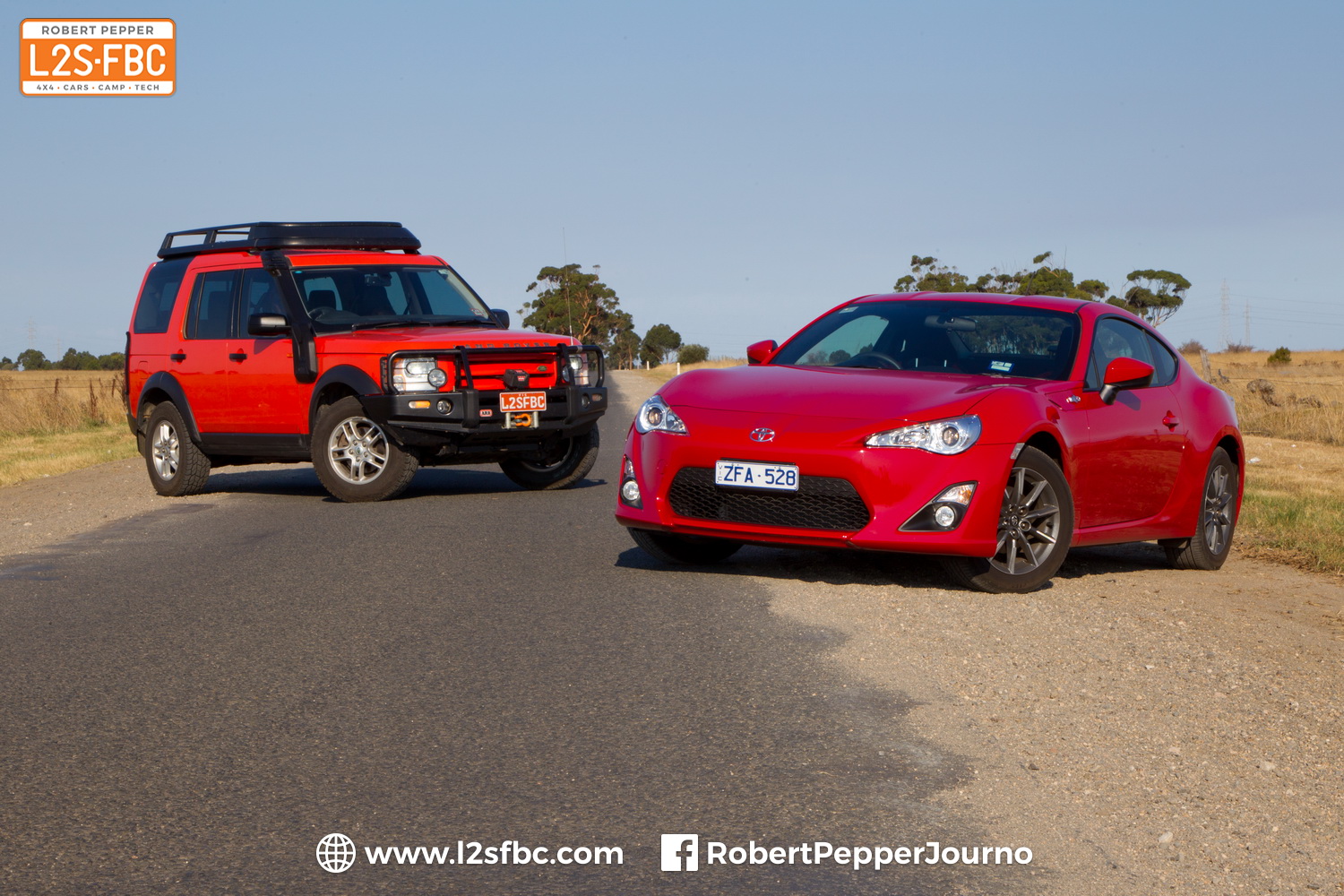 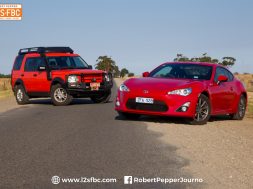 Every job has a cross to bear.  Doctors get asked for free medical advice, computer experts get asked to fix things, estate agents get stabbed and auto journalists get accused of bias.  Usually by red-faced, spittle-flecked, stabby-fingered paragons of even-minded virtue.

In a previous post I dealt with the bias issue, but not on a personal level.  And seeing as the question of my personal preferences has come up, I’ll answer it.

I like Good Cars and will rate them higher than Bad Cars.

Now to explain what a Good Car is.

I think just about every vehicle in the world can be put into at least one of two categories; Interesting or Useful.   By ‘interesting’ I mean a car that excites, like a Lotus Exige, or is amazingly cool like a G-Wagen, or fun to drive and own like a Wrangler, Toyota 86 or FJ Cruiser, VW Beetles (original only), most Minis, just about any Land Rover, Porsche, Ferrari or Alfa.    There’s no specific criteria for Interesting other than the emotional reaction to owning, using and driving the vehicle over a long period of time.   It’s like trying to define what makes a woman pretty, a man handsome, a landscape attractive.  Can’t really be done, but you can certainly tell if you’ve got an interesting car if:

You get the idea.  To be Interesting, the car must be an enjoyable part of your life.  You might get that enjoyment from driving it sedately to the shops, winching up mountains, drifting on dirt, some form of speed trial, racing, entering events where you clean the car with a toothbrush and the hide of a animal, or just staring at it for hours…how, does not matter.

Then we have the other type of car, the useful.   Or, as some would have it, the Toyotas.  But I jest, Toyota make interesting cars – statistically, given their huge model range one or two would have to be by accident.   The Useful cars are exactly that – they have a utility, a practicality, often versatility, a reliability, and ease of use.  Examples include the Camry,  the Corolla, pretty much any ute, Santa Fe, Getz, Golf GTis…the list goes on.  If the car is used day in, day out for some working purpose other than enjoyment or transport of a couple of people and it does it very well, better than its peers, then it’s Useful.  That purpose may be taking kids to school, towing caravans, carrying bricks or delivering pizzas.  The Useful car just plugs humbly away day after day, doing the job, much like a kettle or a fridge.

How to tell if you have a useful car:

–          You use it regularly, and happily, for tasks unrelated to the mere act of driving or owning pleasure

So now we come the definition of a Good Car. It is a car that is either Interesting or Useful, and ideally both.   A Jaguar F-Type is a Good Car, because it is interesting.  Useful?  Not a hope, not with that pathetic cargo space.  Same for most, but by no means all sports cars.  Perhaps the best example of Useful but not Interesting, and still Good is the Camry.

It is hard to imagine a more boring vehicle in terms of looks, interior styling, driving, even the name.  The Camry is essentially the boiled potato of the motoring world, it’s a sedative, an appliance and your maths homework.    Last time I drove one I lost it because it blended into the grey carpark even though it was red.  However, the Camry is a Good Car because it is very practically useful – old people would otherwise need to walk everywhere.

So if that’s a Good Car, a Bad Car is simply the opposite – one that is neither Interesting nor Useful.  The example that springs to mind is the horrendous 1850s ox-cart that Holden rebadged from I think Daewoo or was it Wacky Races, or perhaps they just got hold of a blueprint for an outdoor dunny and decided to put wheels on it.  I’ve forgotten its name but it had no redeeming features.  Lifeless steering, noisy, slow, ugly, odd layout, expanses of cheap, shiny plastic, lacked modern touches…no.  Just no.  It’s off the market now, presumably buried along with the careers of whoever designed it. That was a Bad Car.

But was it? Surely it fulfilled the basic function of a car and that should be the end of the matter?  Well true enough it is transport, but so is a slave ship, the billycart the kids made and a ride-on lawnmower.  In other words, any alternative transport is preferable to a Bad Car, which is why it is a Bad Car.

Now if you are reading this chances are you too are a car enthusiast.  And as such, by definition, you will have disagreed with my examples of cars above.   You may even now be composing a scathing email-missile calling into question my ancestry, knowledge of vehicles, humanity and intelligence.    Or you may possess intelligence and humour in which case you will have just smiled and moved on.  I don’t know.  What I do know is that your examples will be different to mine.  This is not a problem for me as an individual, but it is for me as a journalist.  Because then I need to be a kind of jury, and figure out what Mr Average Reasonable would consider Interesting and Useful, and judge accordingly.  But nevertheless, the basic concept remains the same.

So there you have my bias.  Cars which are Interesting are rated highly, as are Useful cars, with the highest accolades reserved for cars which match both criteria.  But if I find myself trying to think of a question which is answered by “buy this car” then sorry, that’s clearly a Bad Car.