Home 4X4 Have you learned to drive in the last ten years? You may not know this. 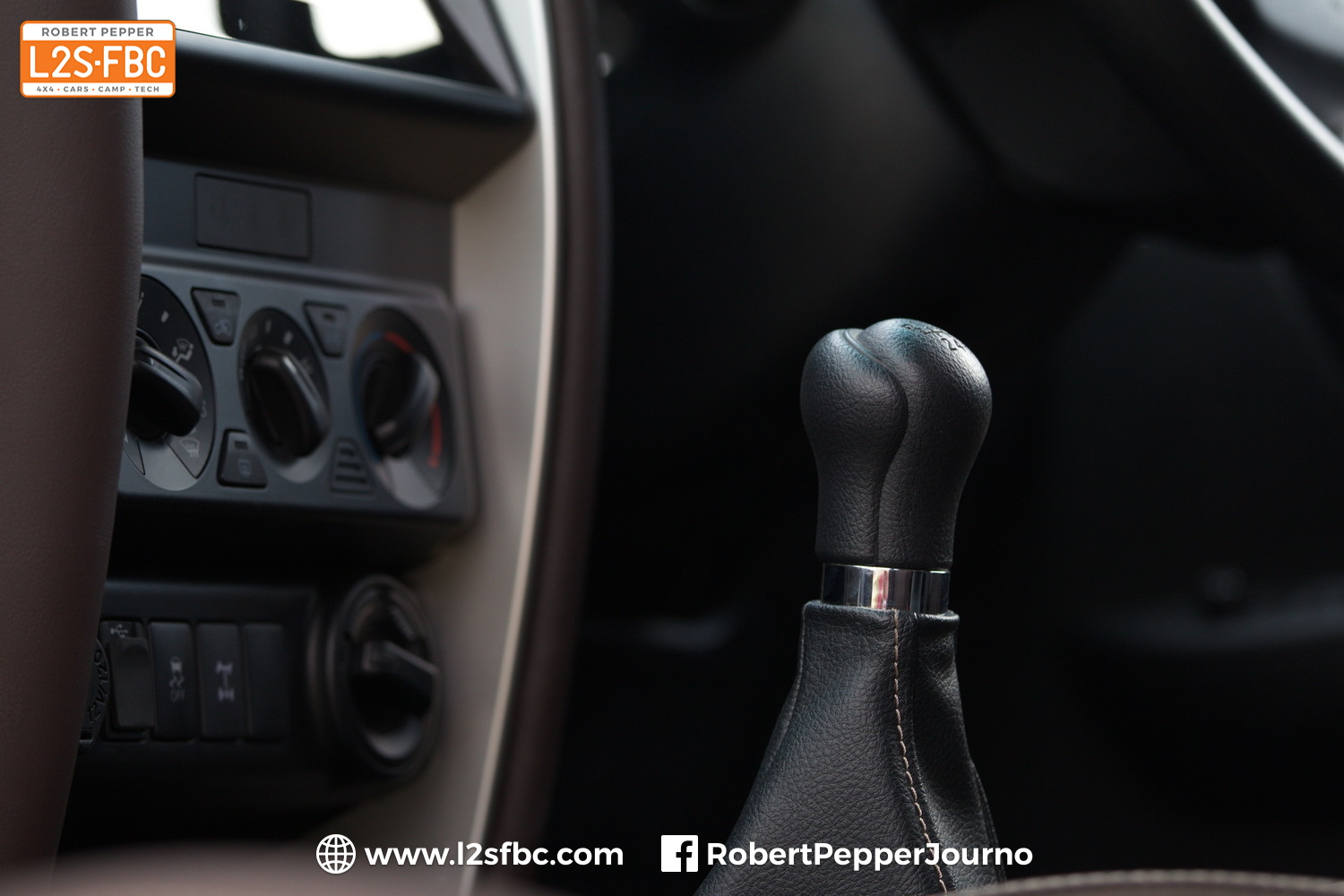 So there you are, driving your car, cruising along a suburban street, minding your own business. Ahead is another car, a car with a yellow L plate on the back.

You approach a traffic light and it turns red, so the learner stops, and so you do. Nothing unusual, just a momentary pause.

The light turns green, and you’re ready to go.

But the car in front jerks forwards and stops dead.

Then there’s a pause. The learner car isn’t going anywhere. Then it jerks forward again, and stops.

Clearly, you’re about to miss the green light – it’ll be red in a moment and you’ll need to wait a cycle for the next green.

However, you can do something about the problem.

The learner driver is probably unaware of a few things; maybe they haven’t noticed the light is green. Maybe they have, and they have decided to annoy you by not going on green. Or maybe they can’t drive, or there’s some sort of mechanical problem. Who’s to know.

But you know you can easily fix the situation. All you need to do is sound your horn. Never mind that’s illegal – horns aren’t for recrimination.

You see, when someone is stressed – let’s say a learner driver in traffic – the soothing sound of a horn is just what they need to both calm their nerves and remind them what they should be doing, and how. Especially if you throw in a few motivational and explanatory hand gestures in their rear view mirror.

Now of course that’s sarcasm, but let’s think about it. If you’re the sort of feeble-brained cockwomble that gives a learner a dose of horn at the lights then you are either stupid, or you are nasty. Stupid if you think it’ll help, nasty if you know it won’t and you just enjoy stressing people out.

And then I thought of something else, a slightly more charitable explanation.

The vast majority of cars sold today in Australia are automatics, and more people than ever are taking their driving test in automatics, never having driven a manual. Many kids are growing up with zero interest in cars, and may never have been in a manual car, or noticed they’ve been in one, or seen one stall.

Here’s a test. What’s wrong with this image? Maybe 20 years ago every driver could work it out, in 2021…I’m interested to see if there are drivers who don’t know.

And so, it occurred to me that there would be drivers out there who have no idea how a manual gearbox works, or any appreciation of the skill involved, or that cars can, in fact, stall. Literally no idea. I’d like to hear your views on this.

Now this means that, when such a driver sees a car jerk and stop at the lights, they have no idea what’s going on. The more intelligent and fair-minded ones will deduce there is something amiss even if they don’t know what it is, and give the learner a little breathing room, or at least, manage not to lean on the horn and gesture. The feeble-minded cockwombles, don’t.

You may have the bright idea that learners should become proficient in pulling away in deserted carparks or other places where they won’t delay people like you for a few moments. And you’d be right, sort of, but that attitude just shows the world you haven’t done much teaching of a physical skill. Learners are indeed taught how to move a car off the line in deserted carparks, and become proficient…but when they try it in the stress of traffic they tend to make mistakes – that’s simple human nature. It doesn’t take too long for the old skills to come back though, but instructors should expect a temporary performance drop whenever a new skill is added to an existing one.

Some may question the wisdom of learning to drive a manual at all. But that’s a little narrow-minded. There are jobs today that stipulate or prefer a manual driving license, there are still cars produced that only have manual transmissions let alone all the ones currently in service, and in many other countries manuals are prevalent so it helps to be able to drive one. Also, it’s just fun. Anyway, who appointed you judge of what other people learn to do?

I’m also not suggesting everyone needs to learn in a manual. That’s simply not an option if you’re cash-strapped, and if like many people you only have access to automatics, then you either need to buy, or rent a manual and that’s not feasible for many. Fact is, there is less and less need to for manual driving skills so opting not to bother does make sense. Automatic cars are now more efficient, safer, and higher performance than manuals. The only reasons to buy a manual these days is driving fun, or if your preferred car is manual only, or there’s a price difference and you want to save.

So if you’ve never driven, or even seen a car with a gearshift that the driver has to operate by hand and clutch by foot…could well be that jerky car at the lights is a manual transmission vehicle and the learner is just trying to coordinate throttle and clutch to pull away, a difficult task in itself and one made harder by the stress of traffic. Please don’t add to that stress, whether you understand what’s going on or not. Thanks.

Here’s a video which I made for people teaching learners to drive a manual, but it’ll also show you the steps required to pull away in a manual car. Far, far more difficult than an automatic, especially on a hill.