Home Fast Cars How fast is a pro racecar driver compared to a normal driver? 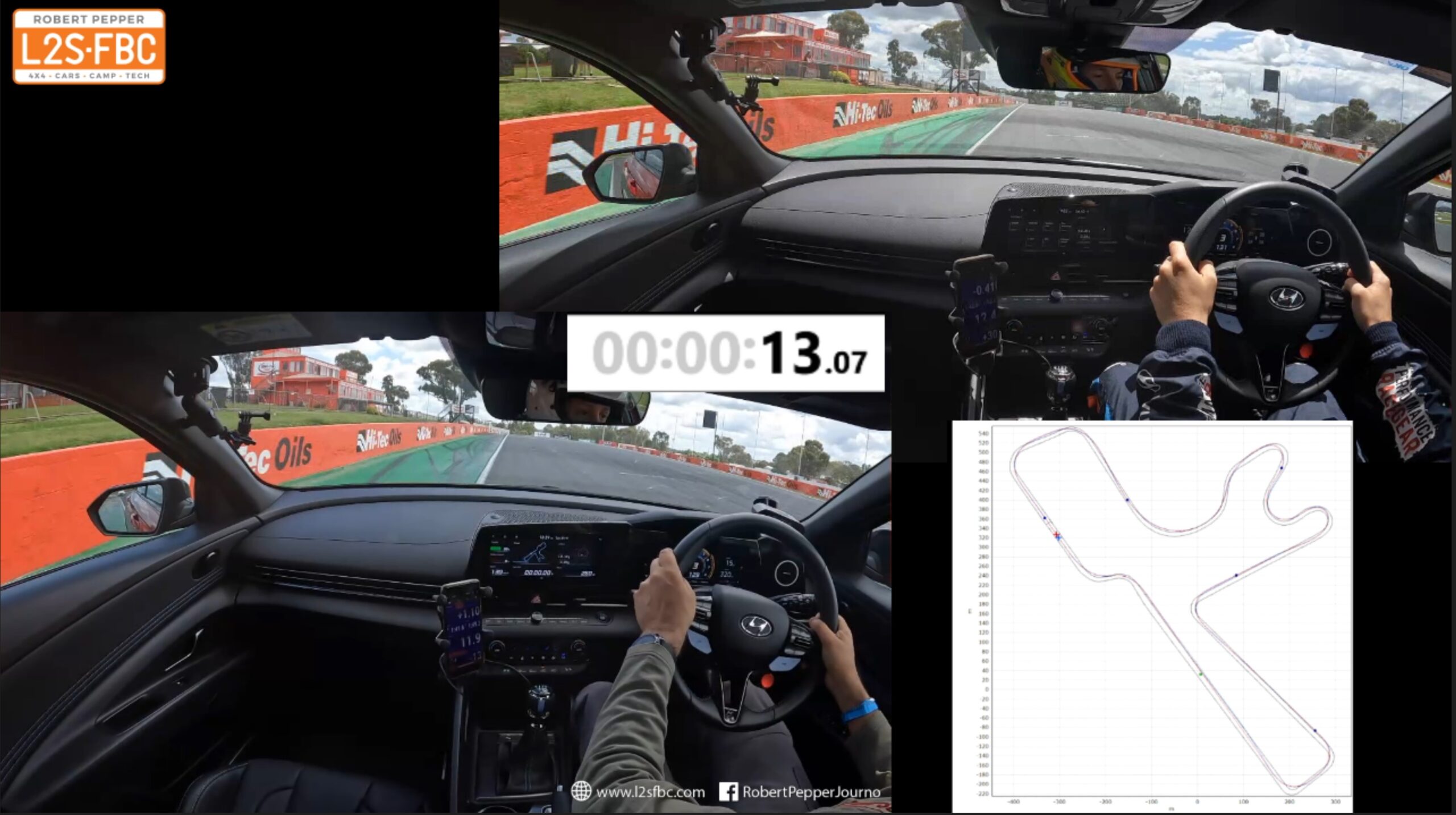 This is a post to support my Journalist vs Pro Racer video with more information and data that wouldn’t fit in the video which is already nearly half an hour!

If you’ve been track driving for a few years, you know the feeling.

You finish a lap, and it’s a personal best (PB) or close. You know there’s always another tenth of a second, but you know there’s not another second plus in it…which means the combination of you and the car.

What if a pro was driving? What could they do? What’s this car really capable of, even though I’m maxed out? Those of you who do sim racing know exactly what the answer is as there’s time-trials of identical cars, but does that translate into real life?

Well, you can live through me and find out.

In the video below I take a Hyundai i30 Sedan N to Winton Raceway, and set a time. Then, pro race driver Josh Buchan – ranked around 35th on the world touring car charts – gets in and sets a time. You’ll need to watch to see how it all worked out, and then what I did to analyse the results and learn.

Now while hotlapping is purely about the numbers, there’s always context and I don’t mean the huge volume of Racing Driver Excuses, Books 1 to 50. Many factors go into a lap. To start with, how familiar you are with the track and the car, then there’s the condition of the track and the weather, which changes hourly if not more often. And how much time you have to set that best lap. I’m working on tenths of a second, so a hot or cool change makes a difference to me, and after the first session with the Sedan N I needed to manage the car – one cool lap, then a hotlap hoping for no traffic, then a cool lap. I know Josh could have gone quicker yet as he had one flying lap…but he’d also spent the earlier part of the day in another i30 Sedan N so his eye was in.

Such is the context, give and take. And there’s another difference with a pro – they’ll get to their maximum laptime quickly, whereas the amateur takes more time.

How you drive the lap is important too; throwing the car around, smashing the gears and brakes will increase chances of mechanical failure, whereas the smoother, more sympathetic driver with the same laptime will stand a better chance in the race.

Even if you get one amazing flying lap that’s not all of the story for racing. Consistency is key; you’re better off with lots of consistent, but fractionally slower laps than a single banzai lap and lots of erratic ones. Also, you can’t improve unless you’re consistent so changes show up rather than being lost in the variation between laps – take a look at this video where I set five PBs of 1.36.4 in my Elise, four of which are shown:

Then there’s racecraft…the people who can bang out that lap of the gods don’t necessarily finish on the podium if they can’t attack and defend on track. Or manage the car’s resources such as tyres, fuel and brakes.

So what I’m saying is that I’m not lining up for a TCR seat any time soon, and as always with raw numbers, there’s a lot more going on that the headline figure suggests. But humans always fixate on numbers. Is 1.2 seconds a big gap? Yes, yes it is…here’s something I cut from the video in the interests of duration.

From that distance I’m not launching any overtakes into Turn 1, I’m just following. Now multiply that by say ten laps.

Another interesting point is quality of data. When you’re starting out, you can make improvements by being vaguely on the right piece of road. But as you get quicker, you’re chasing smaller and smaller increments of time – Josh beat me because he braked a few metres later, and more importantly, was on the power a couple of metres earlier. Small differences, but they add up over a lap never mind over race distance. So to pick up those small differences your data needs to be fine-grained; which is why I use a Racebox Pro not an app-based timer which relies on the phone’s GPS receiver, as that’s just not sensitive enough unless you connect something like a Bluetooth external receiver. Something else I cut from the video:

And here’s a data trace of my 2012 Lotus Elise S in red against the i30 Sedan N in blue, two very different vehicles:

You can see the Elise is capable of much greater corner speeds, and initially accelerates slightly quicker than the Hyundai which has around 40kW more power, but the N car is heavier and being front-drive has corner-exit traction issues. There’s also some areas I can improve my Elise time using what I learned driving the Hyundai!

If you want to know more about the N cars and how they work, watch this:

Huge thanks to Josh Buchan, who aside from being an internationally talented racedriver also has a passion and gift for coaching which is rare amongst drivers at that level. He spent more time with me than was strictly required, it’s all very much appreciated and I hope that investment in time has translated into something viewers can use to improve their skills. Also thanks to Hyundai for lending me the car, and their ongoing development of the N community – it’s an example to all the other carmarkers.

0
0   0
previous Motorclassica 2022 review, and thoughts on Aussie car shows in general
next What's a good gift for a car enthusiast? 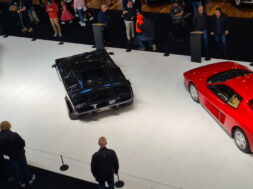