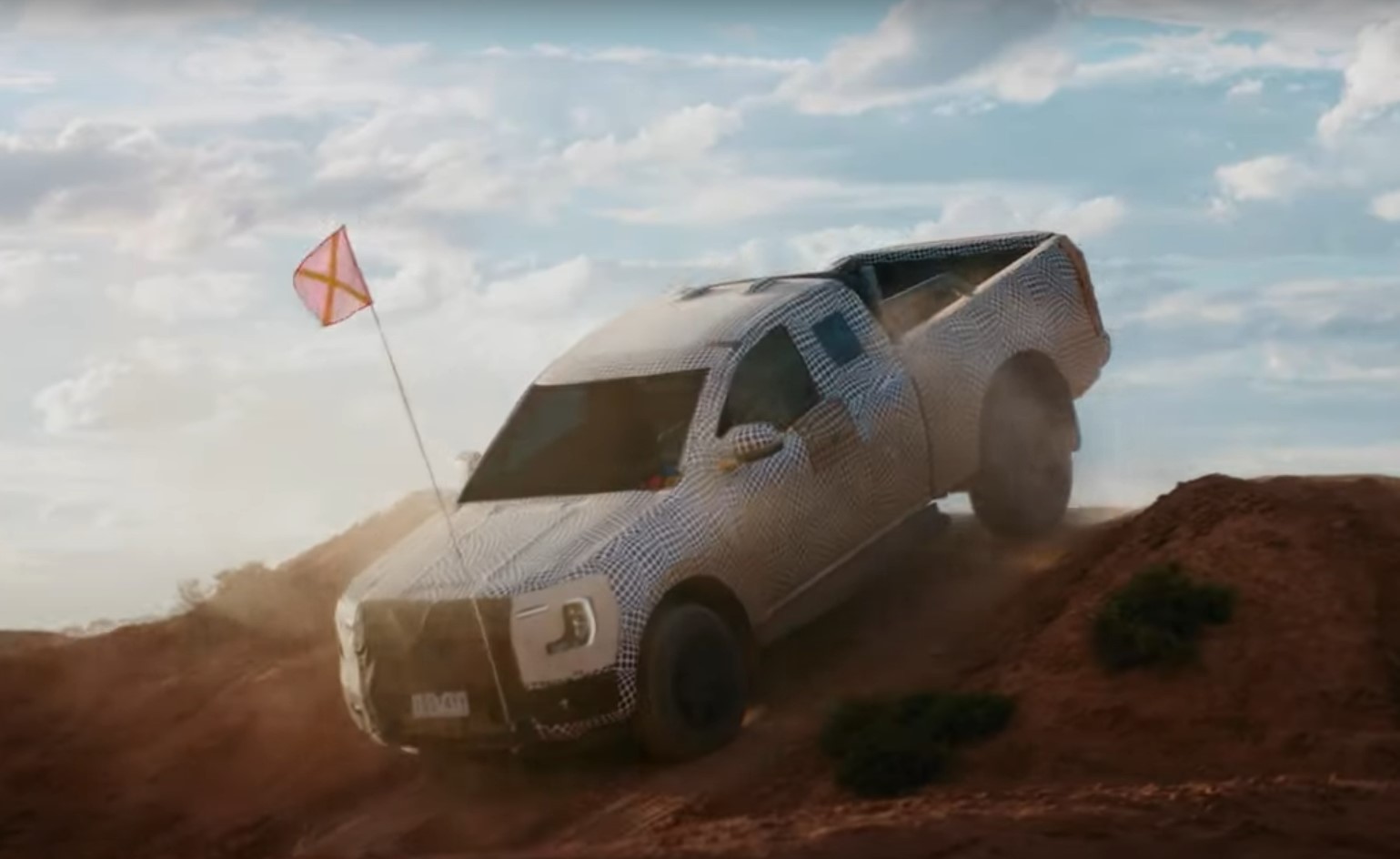 Ford has released a video about what they call NextGenRanger on the new T7 platform. The current Ranger is on the T6 platform and was first released in 2011, working through PX, PX2 and current PX3 versions. So the T7 is a new design, but how new we don’t know…but it won’t be long to wait, as the vehicle should be unveiled sometime later in 2021 and available in 2022.

What might it be like? Personally, I’m hoping for a coil rear (yes, coils can take a load) and and all-wheel-drive, with brake traction control to rival Toyota and Land Rover, along with a high-performance petrol engine, 17″ wheels, and a payload of over a tonne and a GCM equal to the GVM plus max braked tow. That’d make me happy, and if the specs are right, I’ll probably sell my PX and swap over as the current crop of utes hasn’t quite tempted me to change.

But I’m not hopeful we’ll get much of that, especially the petrol as the Australian public just isn’t buying petrol vehicles these days, and the powersliding in the video looks very rear-drive to me, although that doesn’t meant to say all variants would be part-time 4WD. Still, I do expect an improvement on all counts over the PX3, and trust Ford not to go backwards on the T6’s capabilities. Not a fan of the USA-styling, but performance is more important to me than looks.

At this point, to sell well the NextGenRanger just needs to be an improved PX3…but this platform will be around for a good 10 years plus, so it needs to have the base capability for well into the future and that means electification. And the big problem with electrification for 4X4s is that batteries are heavy, and eat into payload and towing masses, so it’s going to be interesting to see how, and if, NexGenRanger becomes a hybrid and how compromised it’ll be. Hence, for me, I’d like that light, powerful, efficient petrol please Ford.