Home 4X4 What my readers would do: As Land Rover Managing Director 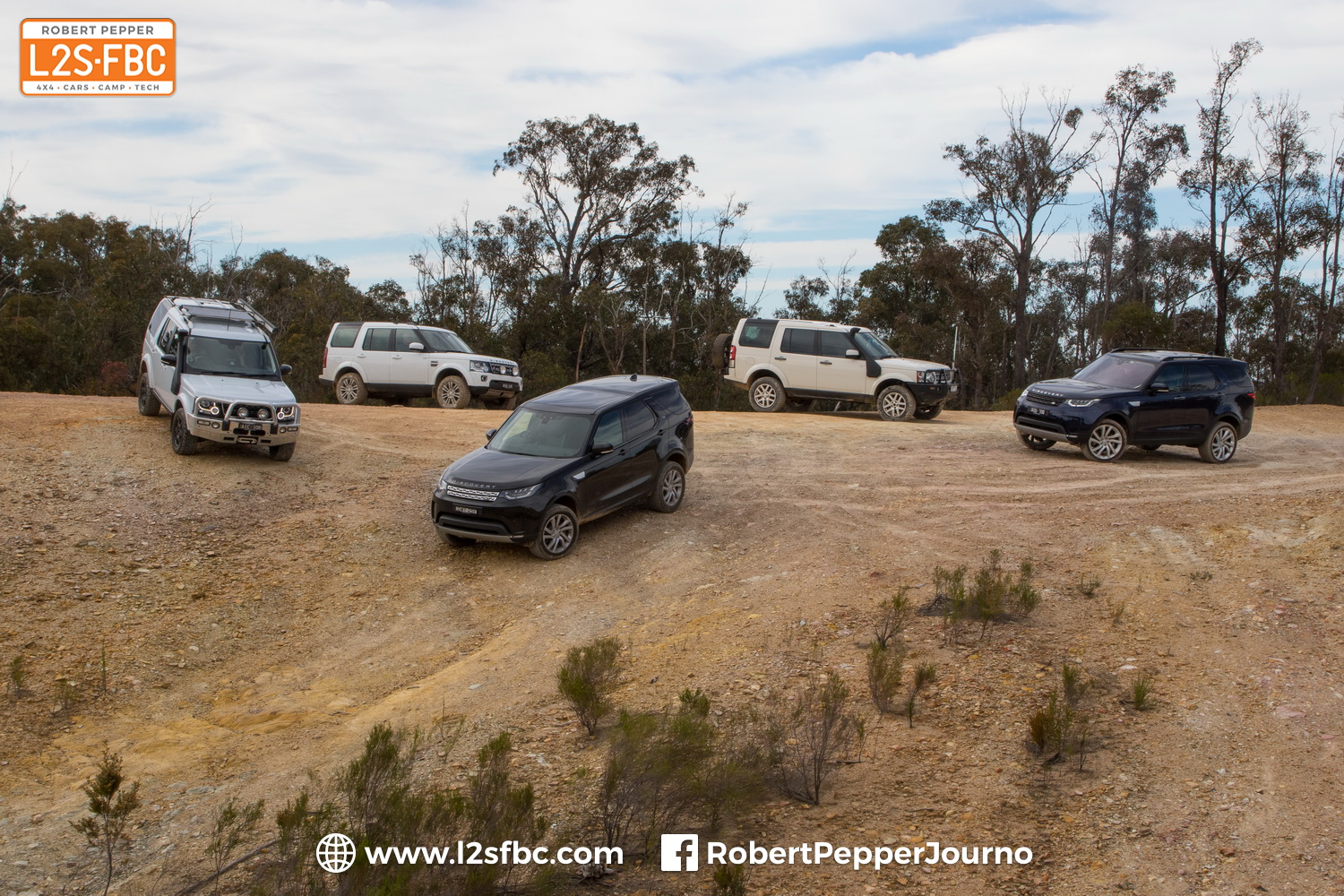 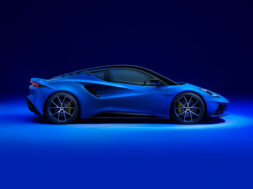 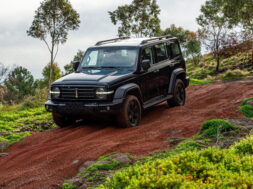 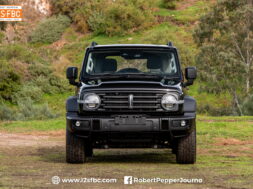 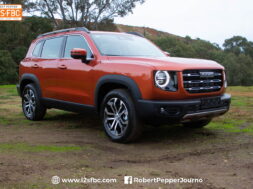 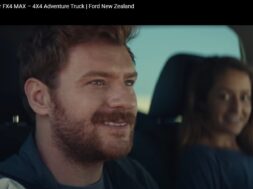 Jaguar Land Rover just changed its boss to Thierry Bollore, which prompted me to wonder what my readers would do if they were slotted into the top job.

Now bear in mind my readers are all car and 4X4 enthusiasts, so they tend to approach the job from that perspective. It’s very clear that Land Rover isn’t targeting the traditional offroading 4X4 owner, and is far more interested in ‘urban adventure’ types. They are not my people, but if that’s where JLR see profit I can’t blame them as they have a responsibility to their shareholders to make money. Even if that means not creating the sort of vehicles offroad tourers dream of.

Here’s what my readers had to say:

Scotty Cason Stop watering down the brand names. Range Rover Sport that’s really a Discovery 3/4, Discovery Sport that’s really just the Freelander 3, Range Rover Evogue that just seems to be a tarted up Freelander, etc. the range is confusing now and many of the vehicles with similar names actually have no relationship.
The new Defender looks to be a great vehicle but should have got its own range name to prevent it living in the Defenders long shadow – so I’d rename it.
Then Buy out the Ineos program and use it as the foundation of the true Defender replacement.

David Holmes Do what Jeep is doing. Fix the quality control and service response. Commit to customer service. Not customer disdain when the inevitable problems arise. JLR are not alone in this. Ford and Mercedes after purchase customer service is woeful. Let’s us not speak of VW group. Subaru, Isuzu, Toyota, Kia and Hyundai are some of the best at this. When the new car gloss fades and problems arise after service care is what is remembered.

Michael Costello Interview all the NGO heads and talk to a panel of people who work on the ground in the harshest conditions and build rapport and trust then give them a vehicle that they’ll talk about for the rest of their life. One that saves lives, builds lives and comes with support, not to protect the brand but to truly say the company is integral to making sure services can be relied on. That’s grass roots brand building. By not focusing on the brand but the people who depend on it to bloody work every time. Sales and legends will follow naturally.

James Sandison Land Rover direly needs some diversity in its range. They have a range of vehicles that are all so similar that the RR Sport, LR Discovery and new Defender might as well all be the same car… New defender needed to be closer to the new Bronco.

Simon Hastelow Ban the use of “Copy>Paste” for ‘new’ vehicle design.

Rowan Burton Employ me to lead a team to build the “Offender” a boxy, live axle, coil sprung 4×4 wagon powered by a big diesel e.g. Duramax or Cummins.