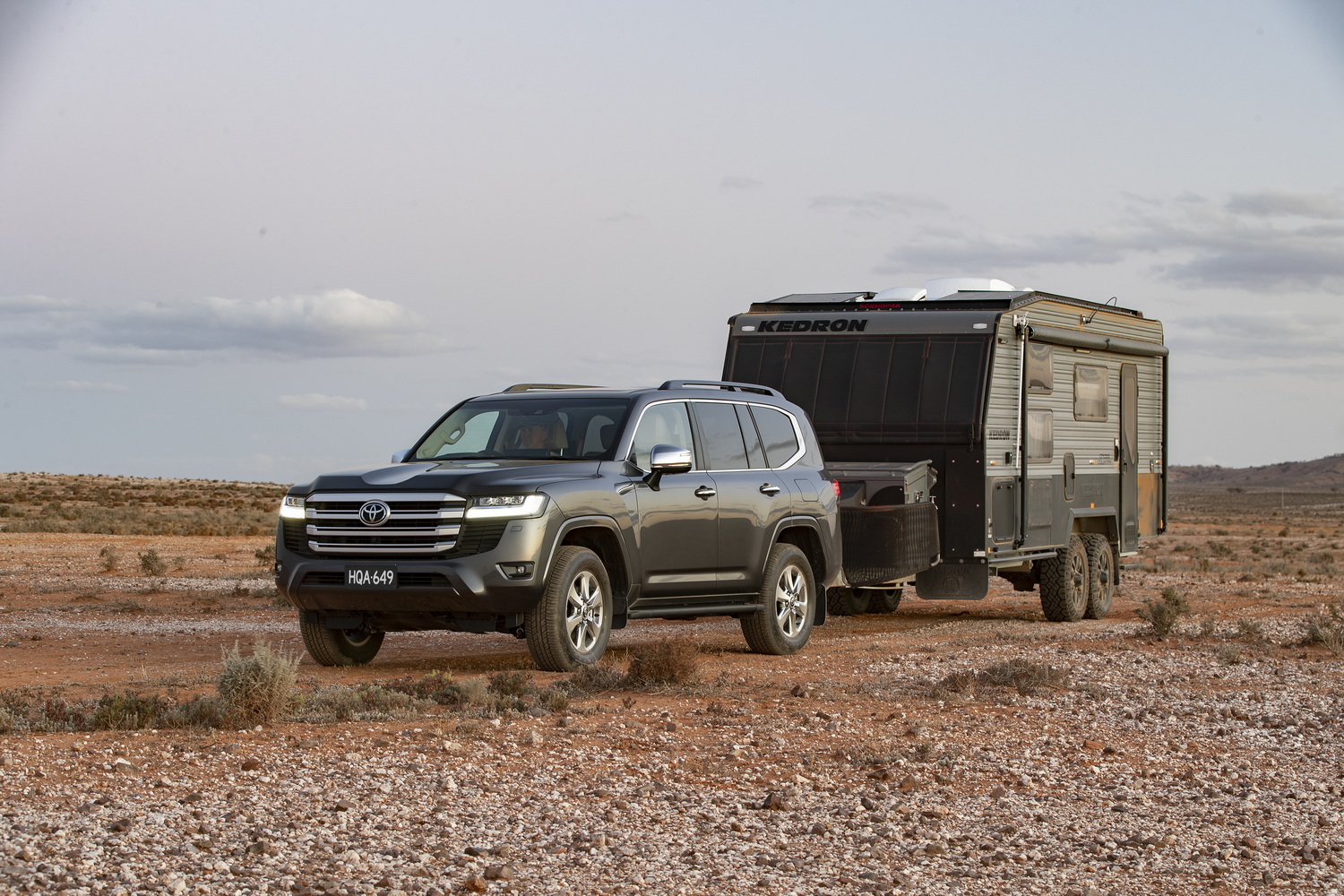 So you want to tow a heavy trailer? Generally, you’re better off with a wagon than medium ute because the wagons typically have higher GCMs closer to max tow plus GVM, all-wheel-drive, and handle better…but which wagon?

In this video I analyse the specification of nine 3500kg-tow-rated wagons to see which ones can actually tow heavy loads within limits in the real world.

Some notes to go with the video:

Confused about weight placement? Watch this: 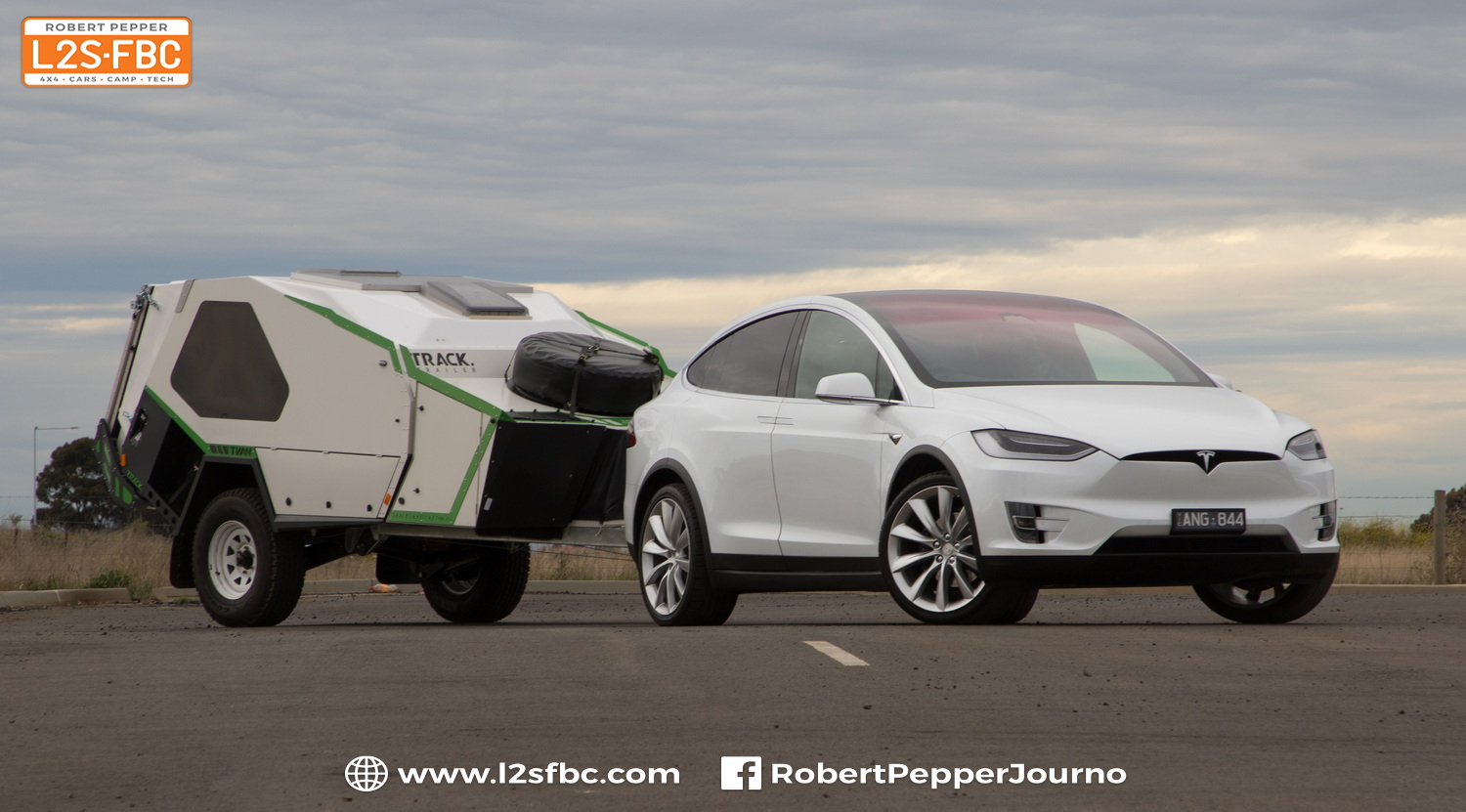 How expensive must petrol be to make owning an electric vehicle cost-effective for the average Aussie? 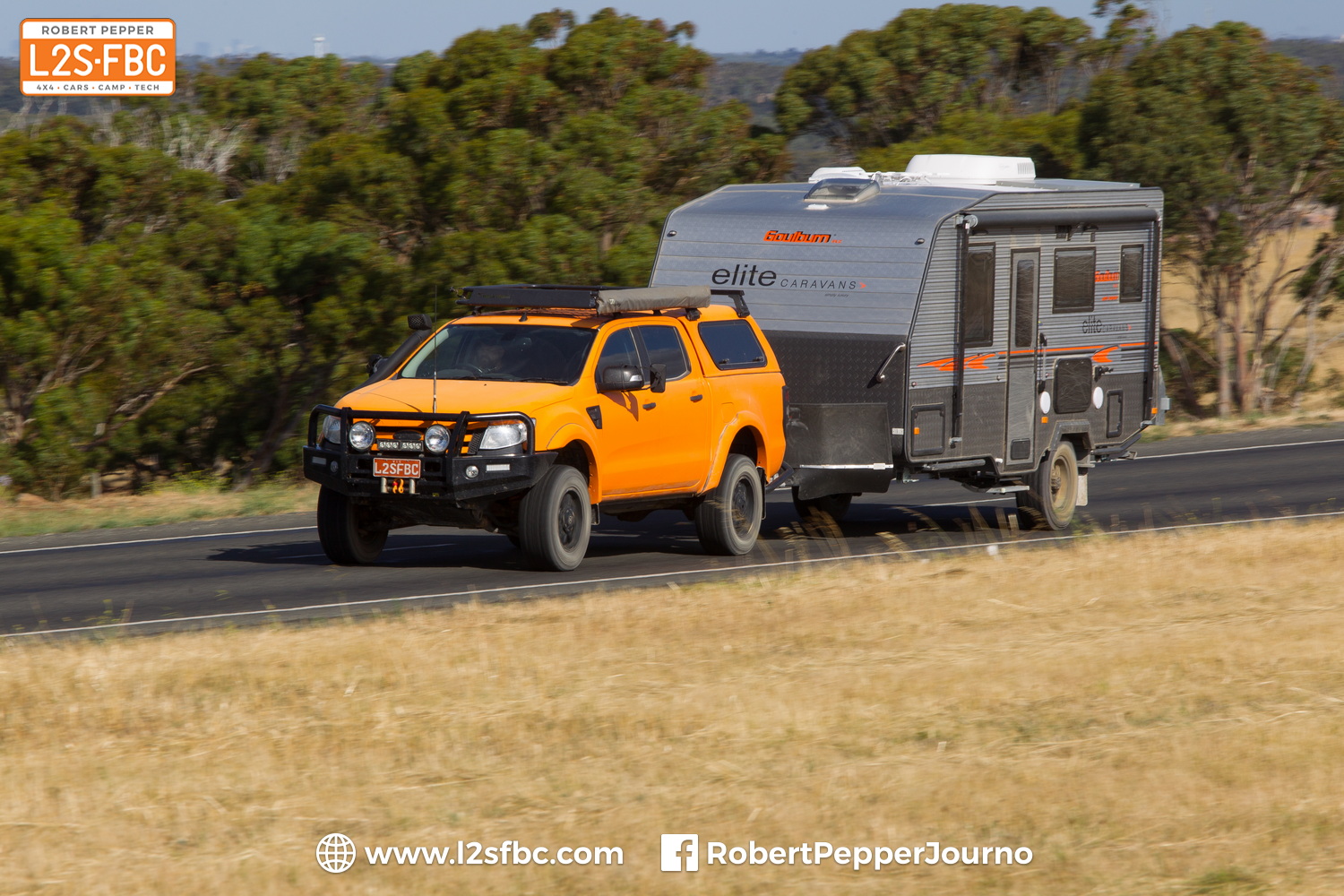