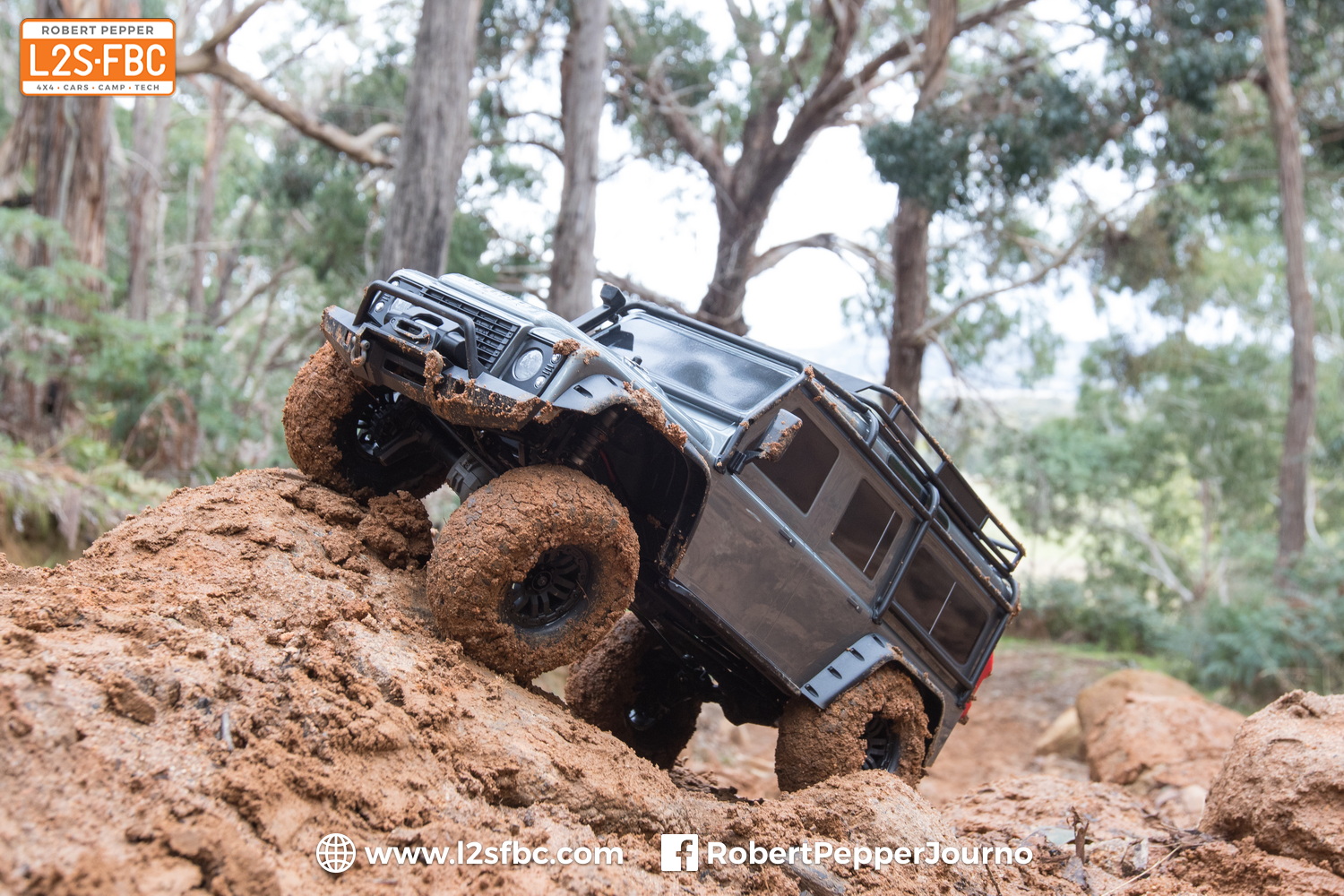 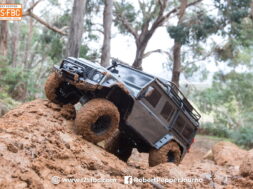 The world was never quite the same after 9/11, and so too will COVID-19 leave its mark on the world and cars – here are six ways the car world will change.

I think I hold the world record for the shortest time between arriving at an airport and making it on to an international flight – seven minutes, and quite a few times under ten. Sounds incredible in 2021, but it’s true. I just had carry-on luggage. But that was before 9/11 which changed air travel forever. There’s no chance of that sort of timing now, not even for domestic flights.

So it’s interesting to reflect on how the world of cars might change after COVID-19 passes, in part because we’re now all very aware of the threat of pandemics and realise that the next virus is a matter of when, not if, especially if we don’t handle this one properly.

People have always enjoyed cars in their own way, and it may not be just driving or building. But with enforced lockdown, we’re finding new ways to explore the richness of the automotive hobby. Games such as the offroad adventure Snowrunner and especially online racing have seen a massive surge in popularity, as have radio-controlled cars, particularly the low-speed crawler variety which is a lot of fun even inside your house. People are building LEGO kits more than before too, and some have taken up car art such as painting. All these hobbies can be expected to retain some of their new-found devotees post-COVID. And some have switched to hobbies such as flight simulators.

Overnight, video conferencing has become the new normal for everything from after-work drinks to dating, and definitely working. Some of us have been remote working for decades, but for many, it’s new and they’ve had no choice but to deal with it. And they’ve found it not so bad, helped by tech which is better than ever before. Club meetings are held online, as are 4X4 training sessions, even webinars. I do a lot of guest speaker slots at clubs, and of late, all these have been via Zoom with attendance sometimes over 100.  And if it works…why go back to forcing people face-to-face?

I foresee that car club meetings will now have a permanent online element, for those that can’t attend in person..and those who prefer not to attend, which will be a small but growing number, and same for theory training nights as well as committee meetings. Even Cars and Coffee style meetings are online.

With the shift to online, there’s less need to travel, so there’s less car use, and less car ownership. This will also spur the rise in reliance on Uber, and car-sharing. For many, the sums of car ownership simply do not add up – if you look at road tax, basic servicing and insurance alone, say $2000 a year, that buys you a lot of Uber travel or carshare miles even before you consider fuel and the other costs of a car such as parking. Over 9 months in 2020, I put one tank of diesel in my Ranger. So, it’s not getting worn out, and that’s another reason cars will be replaced less frequently. Oh, and sales of 12v battery chargers will go up!

International travel won’t be on the cards for a while, so people will be forced to look local. That’ll mean a rise in interest in caravans, camping, 4X4s and touring.

The various world lockdowns have had an immediate and dramatic effect on nature. Air pollution has dropped, city skylines are visible again, animals are starting to be seen in new places. This effect hasn’t gone un-noticed, and we can expect that people will want more of it, with legislation to follow. This means ever-tighter emissions regulations, and that’ll further hasten the introduction of electric and hydrogen cars. But it’s not as if 4X4 touring wasn’t green anyway.

Small settlements away from the cities and big towns do it pretty tough at the best of times, but this year they’ve been slammed with bushfires, some floods, and now COVID-19. Some will never recover, especially if long-term or permanent restrictions are put in place reduce visitor density. Maybe more local tourism will help, but that’s got to be balanced against fewer international visitors too, and we’ve got to start travelling soon.

7. Fewer companies in the car-related industries

Most industries have been bit hard by the virus, and that includes automotive. The travel/4X4/outdoors market is down, and with it, media which relies on advertisers. New car sales have taken a dive too. Sadly, not all companies will survive. I hope it’ll bounce back somewhat with a renewed focus on local travel.

It’ll be interesting to look back at these predictions in two years hence and see how accurate they were. But one thing’s for sure, the world has changed and we will never return to the way we lived life in 2019.

0
0   0
previous Horoscopes
next Can my Ford Ranger tow my caravan?