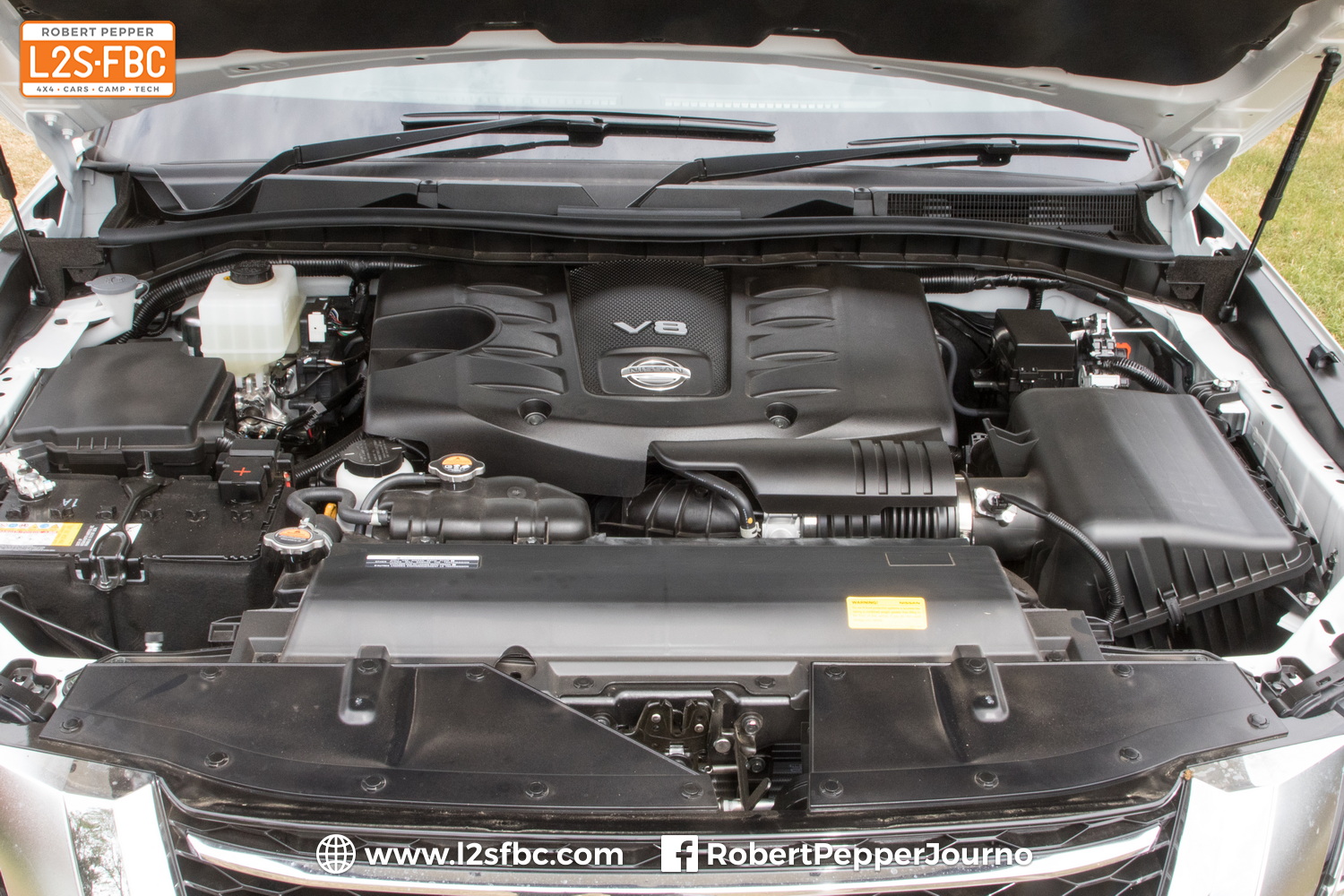 Modern vehicles have lots and lots of computers controlling every part of the vehicle’s systems and operation. And these computers have software which can be modified, and that changes the vehicle – power, efficiency, driveability and much more. Sounds good, right? Well, this is life and there’s no upside that doesn’t also have a downside. I had a chat to Joel from Tune It about the realities of ECU tuning, and you can watch/listen to the interview below:

So before you go ECU tuning or installing a chip, here’s some things to consider:

The maximum safe tune – is no tune. It’s pretty simple, yes there is ‘overhead’ or ‘safety factor’, and the more power produced, the less safety factor there is and the less ‘safe’ the tune is. How much ‘safety factor’ is there? Frankly, that’s subjective and very dependent on the vehicle and the intended use. I do think it’s pretty safe to say that if you have a 4X4 with a GVM upgrade, much taller offroad tyres, roofrack, lights etc which all add drag, then run the car at or over its original GVM, and tow around Australia to the max, then get more power out of the ECU…you’re likely to have problems. If you have a sports car with the optional smaller engine and the drivetrain components are the same as the more powerful car, and you want another 10% more power just for the occasional feels when you’re accelerating onto a freeway..less risk.

Upgrade the other components – the carmarker has sized the gearbox, diff, cooling system and everything else on the assumption of a given power output. You increase power, you reduce safety margins and wear on all of that and more. You may well wish to accept that risk, or not, but know it exists.

Testing is mimimal – carmakers spend a fortune on testing. Tuners cannot, and do not.

It’s easy to take shortcuts – there’s safer and less safe ways to make more power. The less safe ways are easier, quicker, cheaper and take less knowledge. The result may be the same, or at least appear to be in the short term.

Don’t disable emissions controls – it’s illegal, won’t do a lot for performance, and could well cause negative effects somewhere in the car’s operation.

You have to have a LOT of knowledge to tune – software, mechanics, emissions, fuel systems, engines…changing one parameter can affect a lot else.

There’s lots of downstream effects – it’s surprising how you can change one parameter, and unexpected things happen elsewhere. Cars are incredibly complex, and not even the carmarker’s testing uncovers all the faults before mass production.

My personal view is leave the ECU stock as I value reliability over all else, and I don’t find I’m slowing up traffic even when towing. But, it’s a free world, if you want more power or whatever by all means have at it, but be aware there is are downsides and risks…no matter what you’re assured. If the tradeoffs are worth it for you, go for it! Many owners have happy stories of enjoying more power over a long time with no problems, although they do tend to be very vigilant about servicing and replacing worn parts ahead of time.

Here’s an example from TuneIT of fixing an unforeseen driveability problem: 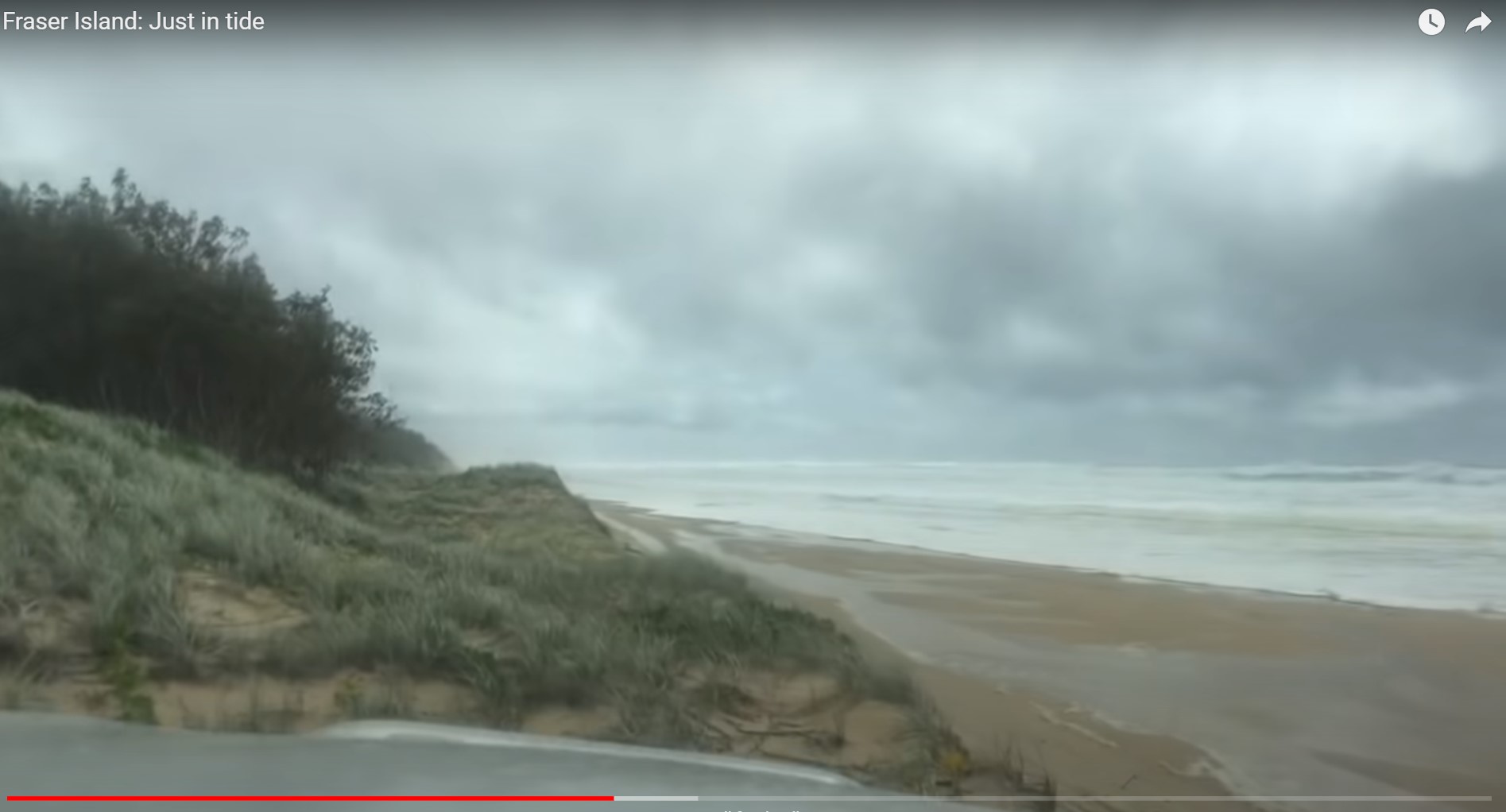 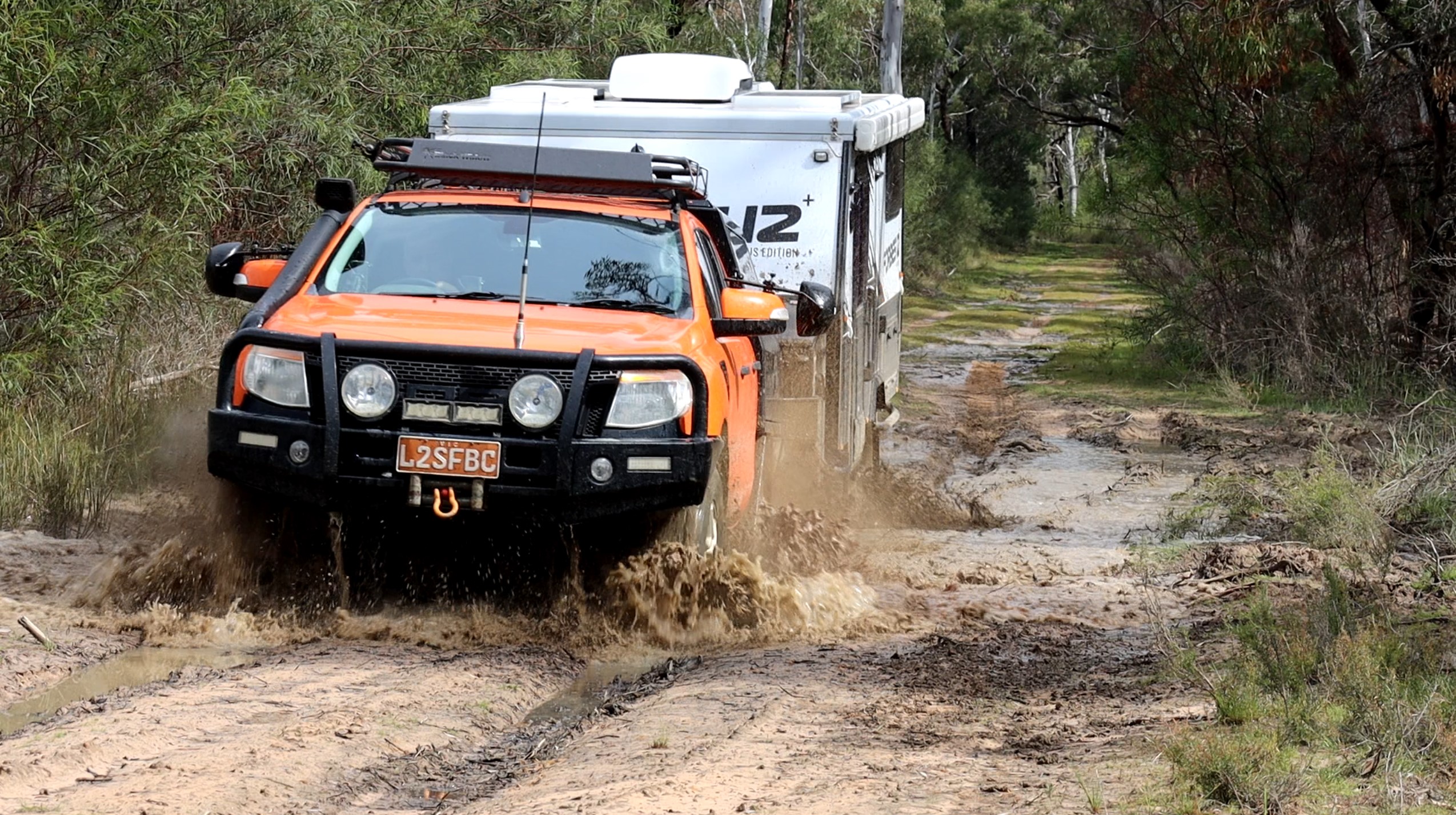 Does a GVM upgrade increase your towing capacity?