Home Blog A 2000km, 3 day roadtrip in an electric vehicle 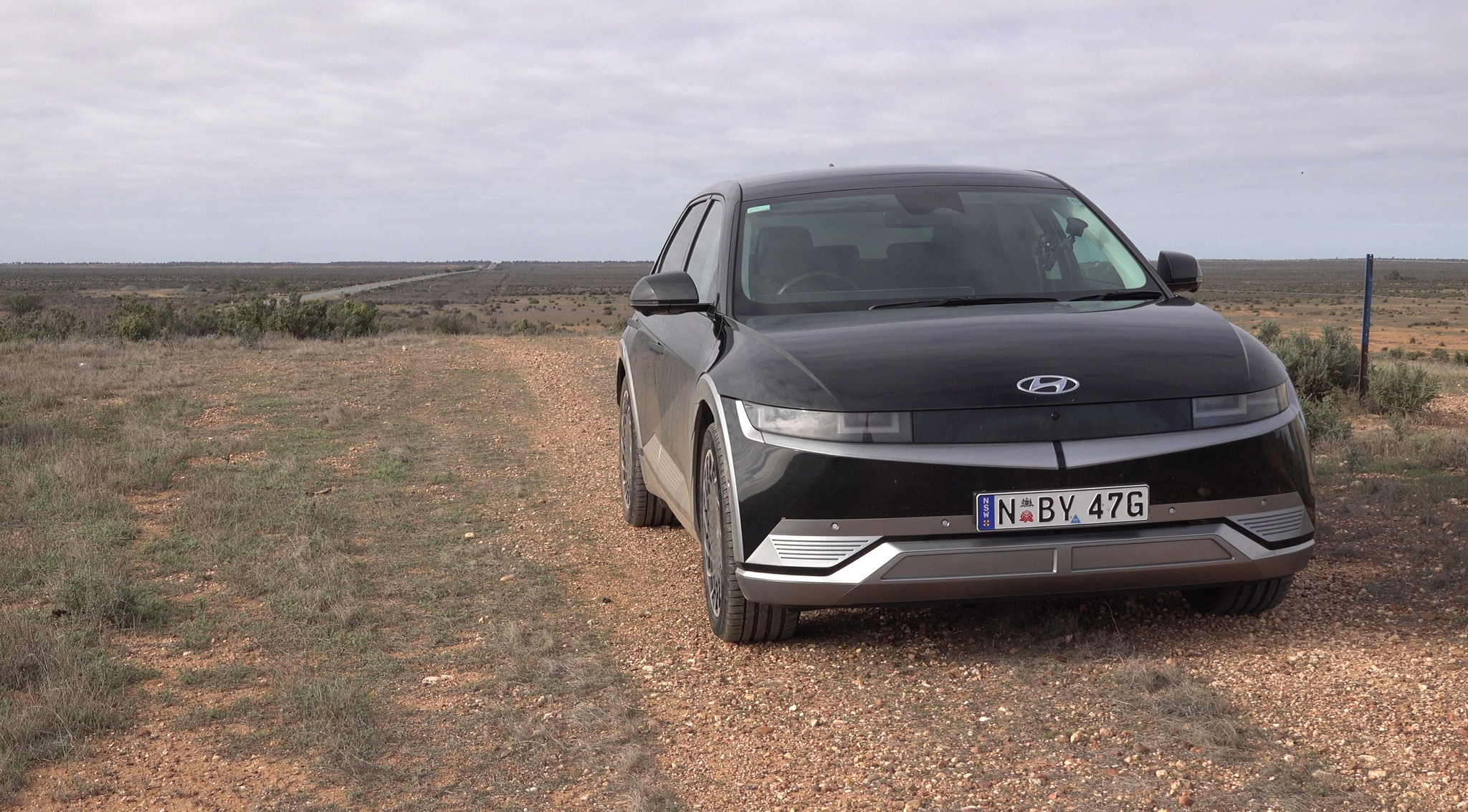 Electric vehicles are the way of the future, like it or not – the European Union has just mandated zero-emission vehicles from 2035 onwards, other countries are doing the same, and all the carmakers are phasing out petrol/diesel propulsion. So as an automotive journalist I need to understand and report on what’s going on to help my readers and viewers with the change, be that analysing EVs for 4×4 scenarios or explaining why they are so damn fast.

Now EVs are divisive, and the mere term “zero emission” above will have many people saying that EVs aren’t really zero-emission as they require energy to make and run. And that’s true.

It seems to me that there’s two opposing minorities in the EV discussion – the passionate, early-adopter EVangelists who cannot understand why everyone is not already driving EVs, and have no patience for those who aren’t. These people either don’t empathise with, or comprehend the reasons why the still-expensive-to-buy EVs won’t yet work for for everyone, or that we don’t all have paid-off houses covered in solar panels, and quickly resort to snidely well-crafted insults from their intellectual bubble whilst cherry-picking their data either by intent or through confirmation bias.

Then there’s the anti-EV people, spewing forth hate-filled comments based on questionable facts which typically have a nugget of truth at the base – concern over lithium mining for example – but are extrapolated into a universe of wrongness served with a decent helping of semi-coherent abuse. And the whole thing seems to splinter down left and right political lines, as people take their “thinking” cues from their side, as is usual these days to the detriment of reasoned debate in our society.

The vast majority of people, including car enthusiasts, are in the majority where they will accept EVs, but aren’t that well informed. And there are many pro-EV people who can see both sides of the argument, and many people who are EV sceptics who are more than open to new ideas and thinking. Those discussions are a pleasure to watch and participate in. The thing is, EVs require more of a mindshift to own and operate than you may think, and humans as a rule don’t like change.

The reality is that EVs are the way forwards for many good environmental reasons, and also that no car of any description, EVs included, is “good” for the environment, just some are worse than others. Yet the for-and-against of EV discussion tends to become textbook examples of logical fallacies such as whataboutism and much incineration of strawmen.

If you want a middle ground then please read my EV Realities article which I update periodically. And it’s been endorsed by Dr Karl!

Anyway, back to the story. Right now, my view on EVs is that they’re great around-town cars, better than ICE, and if that’s what you need, you should consider buying one today. However, they aren’t yet cost-effective for the vast majority of Australians considering average mileage over 5 years, but that’s changing as EV purchase prices drop and petrol prices increase.

Now we come to longer trips, interstate and the like. The last time I used an EV for such a trip was 2019, and it was a lot of pain, unworkably so. But things change, and so in June 2022 I tried again…and the experience was much different. I did 2000km semi-planned kilometers over three days, and the video series below chronicles what I’ve found. This blog post is a place to collect all the videos, for more detail and questions. I hope it helps everyone get an idea of what EV realities are like in Australia today.