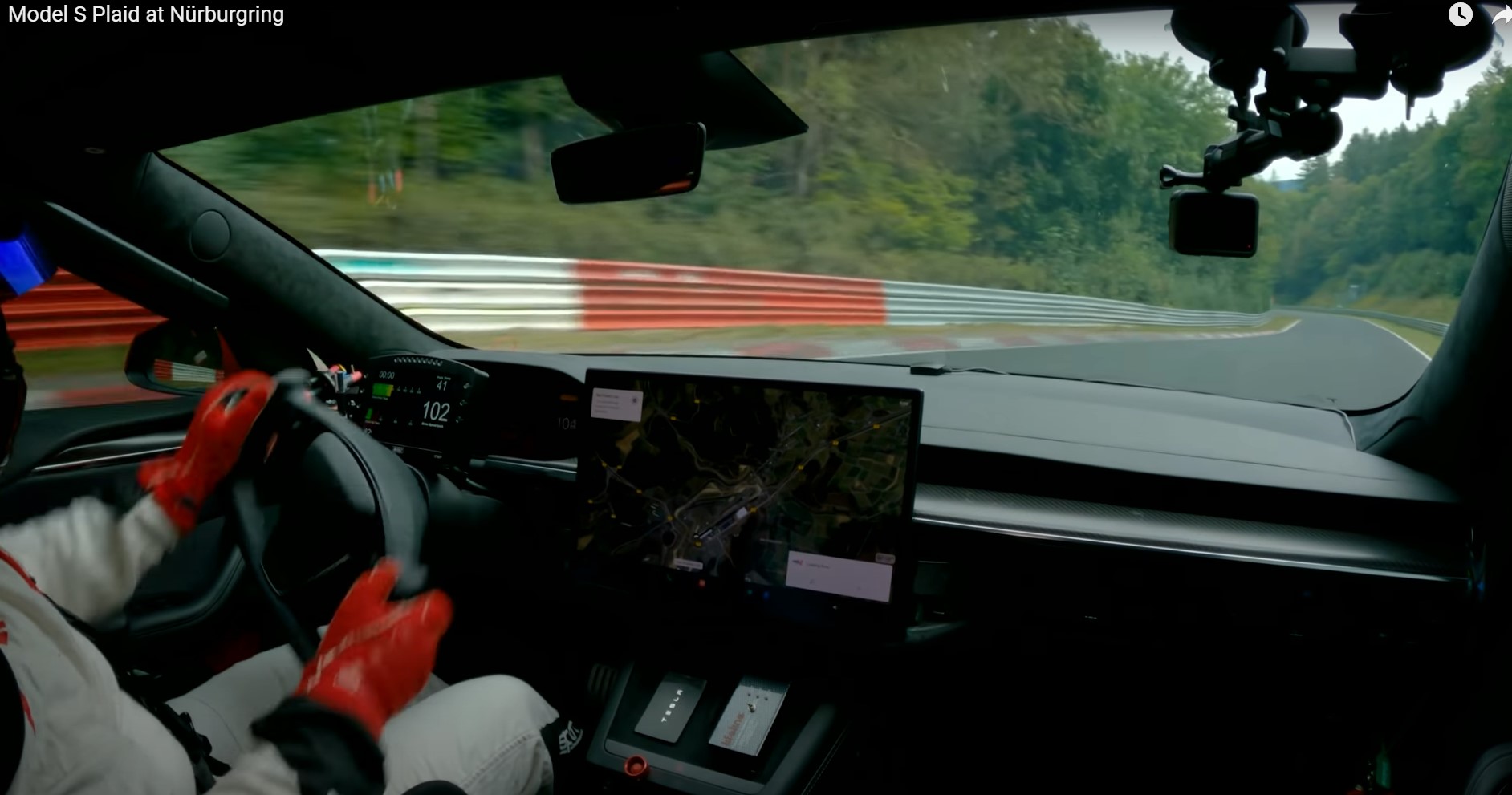 So Telsa has set an electric-vehicle lap record at the Nurburging of 7m 35sec, which apparently beats the Porsche Taycan’s 7m 42s. However, the Tesla was a proper, observed lap record attempt. Porsche just cracked out a lap so it’s valid, but unofficial; could they do better if they decided to go for a record? I do like the fact Tesla used a stock car, much more interesting than a track-prepped special.

So the EVs are relying on brute acceleration to get the laptimes, and in the case of the Tesla, definitely not handling. Take a look at this:

See how the driver is constantly fighting the car? It looks awful, and I bet it feels just as bad. The car is stock, so it doesn’t have track tyres, and the ESC can’t be fully switched off – it’s possible the driver is making a micro correction same time as the car, and they’re conflicting…but even so, it shouldn’t look that bad. And there’s a lot of early braking and not accelerating when he could be, so maybe the car could go quicker, maybe he’s saving brakes…who’s to know. What does seem obvious is that if the handling was better the laptime would be a lot quicker, and that should worry Porsche who ought to be light years ahead on this track.

The video below compares the Tesla Model S Plaid, Porsche Taycan (pre series) and BMW M5 CS. The Plaid is impressively quick! Out of that lot, I’d rather drive the M5 because I just think it’s more fun than either of the EVs, and I’d take the Megane over the M5. What about you? 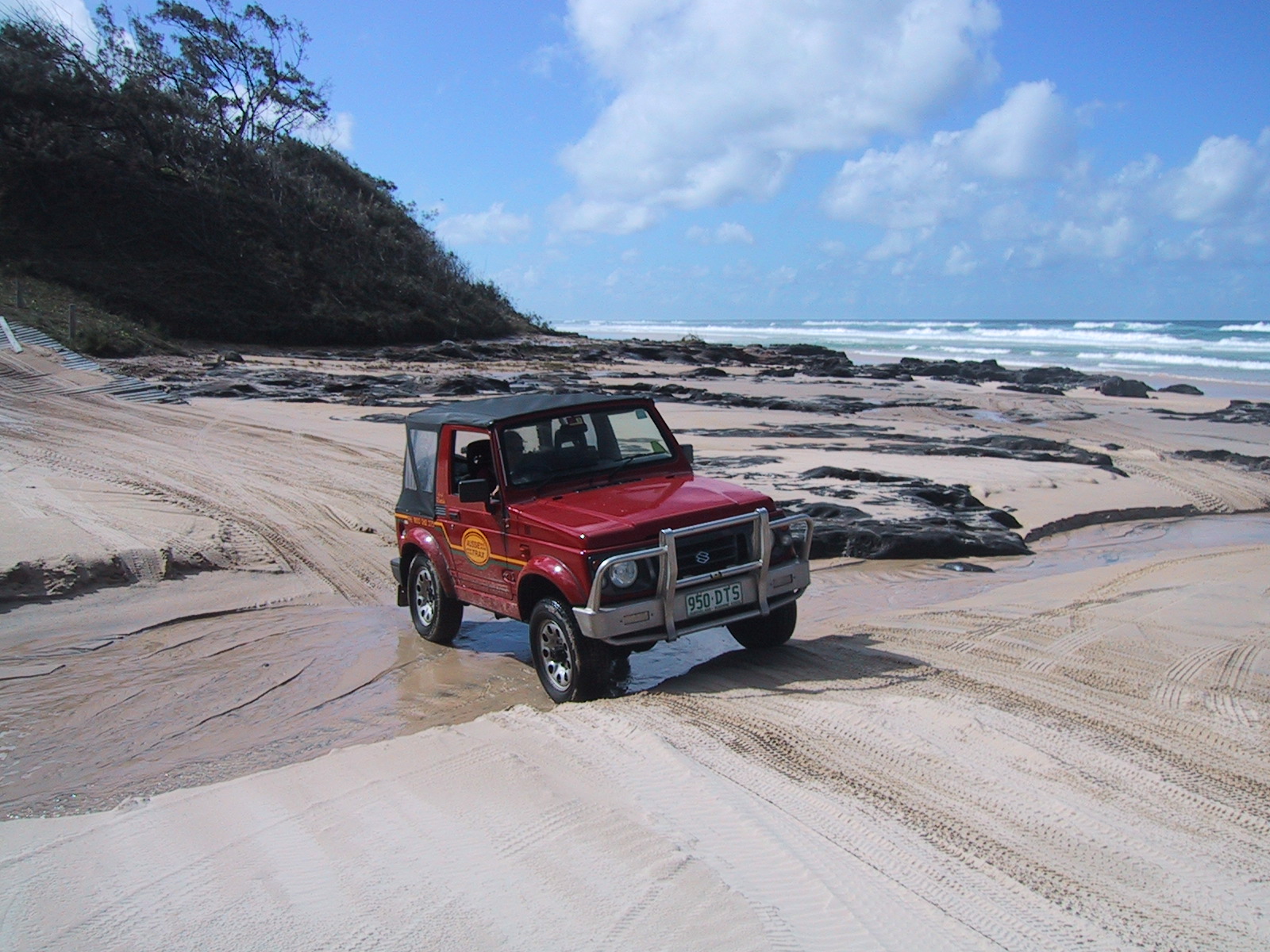 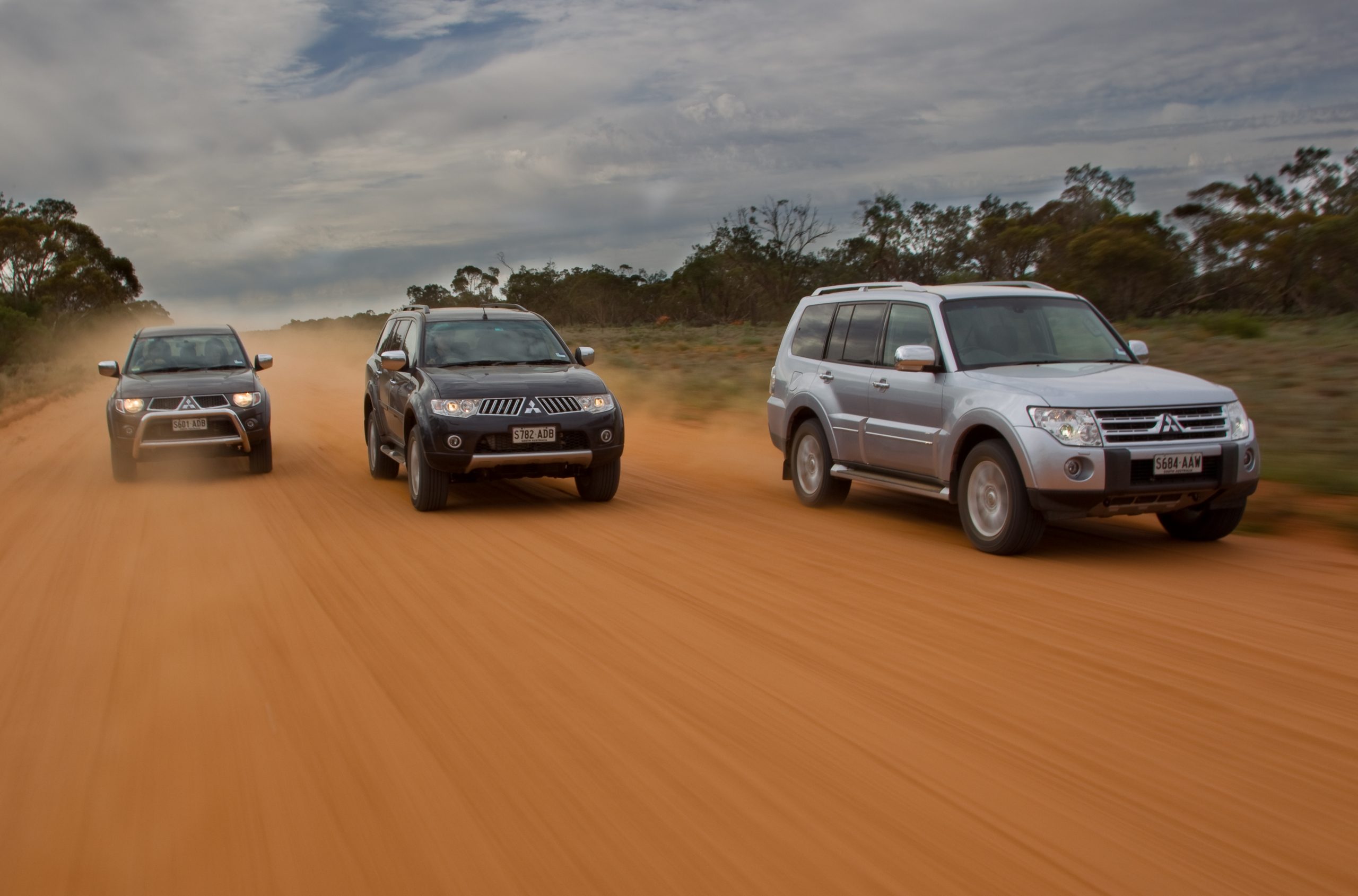