Home 4X4 The 2008 G4 Challenge in Australia and Mongolia 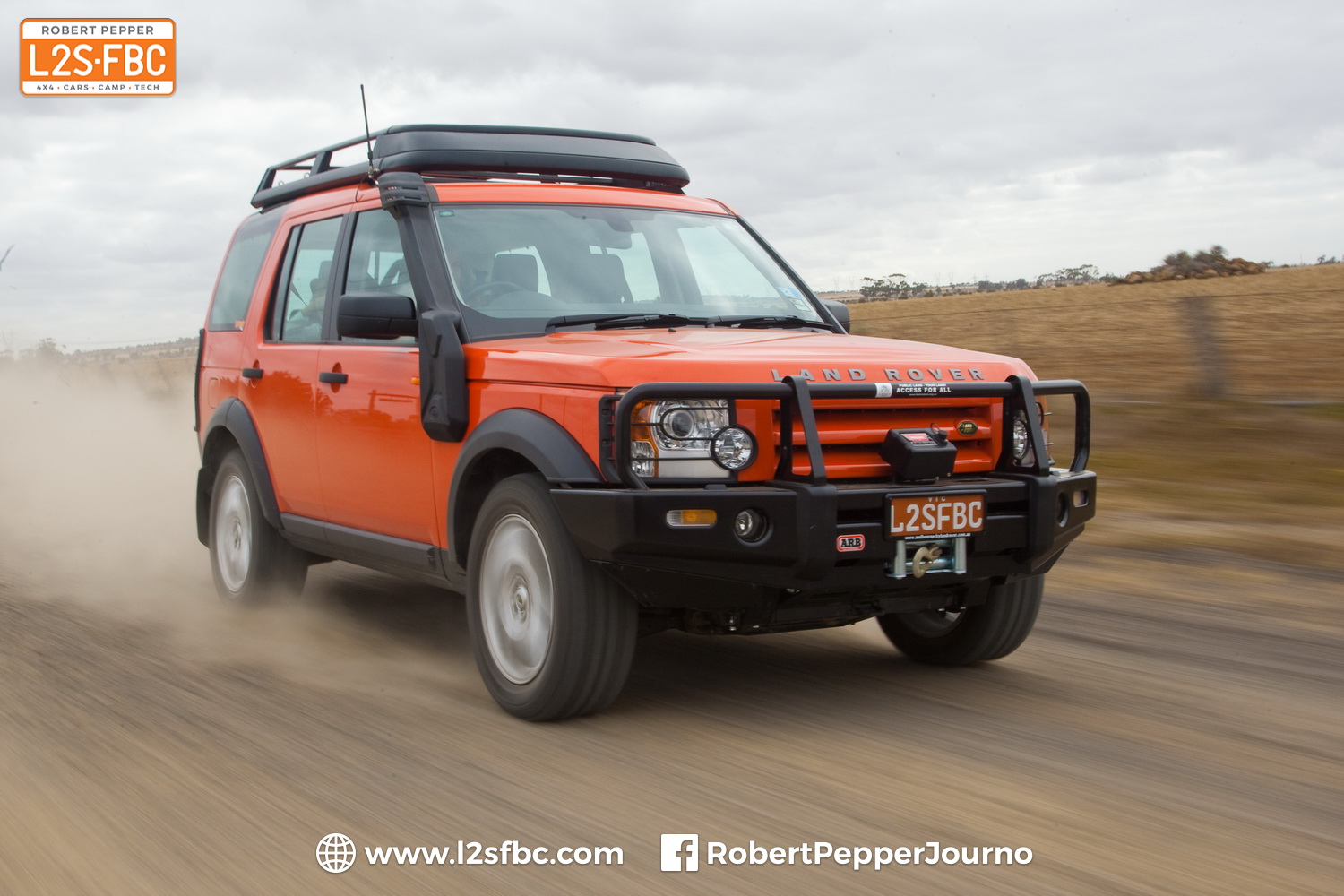 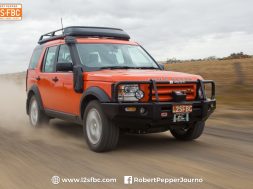 Here’s some background on the Land Rover G4 Challenge in Australia and Mongolia.

Land Rover Australia imported four vehicles to Australia for the G4 selection trials and general promotion.  These were two Discovery 3s TDV6s and two Defender 110s.  All four were sold around January-Feburary 2009.  The two D3s are based in Melbourne, one of the 110s is in South Australia and I don’t know where the second 110 is but believe it to be in Melbourne.

I bought one of the D3s and have modified it away from G4-standard (see below for link), including removing the decals.  I think the other three vehicles are still G4-stock.

The Aussie G4 vehicles differed from the Mongolian/UK specification.  The D3s were SEs with some HSE specs, whereas most (all?) the other 2008 vehicles were HSEs.  The Aussie models do not have roof lights, and the cargo barrier is also different, a Hayman Reece design not the conventional dog guard which is not road-legal in Australia (don’t get me started).  The Mongolian 110s had rear wheel carriers, but the Aussie 110s do not.

I also attended the recce in Mongolia for a week in 2008.  The convoy consisted of two D3s, two FL2s and three Defender 110 Pumas (the G4 Owner’s Club tell me there was  another Puma, but we had only the three with us).  We had eight journalists from two countries on our trip, with one FL2 and one D3 assigned to each country, rotating drivers as we saw fit.   There were four Aussie print journos and a Russian TV crew making up the other media contingent. The three other Defenders were driven by the support crew.  The purpose of the recce was to gain media coverage, and to discover places and events for the Challenge itself.

Back in Ulanbataar there was a Range Rover Sport, Range Rover Vogue and a 110 TD5, all in G4 spec.  All the vehicles were diesel autos except for the Defenders, and the D3/FL2 were in HSE trim. The 110s were used as the food truck, first aid/mechanical and camp logistics.

Why didn’t I leavemy D3 as G4 standard?

1. The G4 setup is far from ideal for the sort of touring I want to do.
2. I see no reason to promote a commercial event that I’m not part of.

So why did I buy a G4 vehicle in the first place?  Because I was in the market for a 2008-2009 D3 TDV6 SE, this one was available with low kms at a decent price with accessories which I’ve either kept or sold and used to fund more appropriate ones, and I like the colour.

The two Aussie D3s also took part in a Simpson crossing event for the media along with at least one RRS and a Freelander 2.