Home 4X4 Why softroaders have to travel more slowly 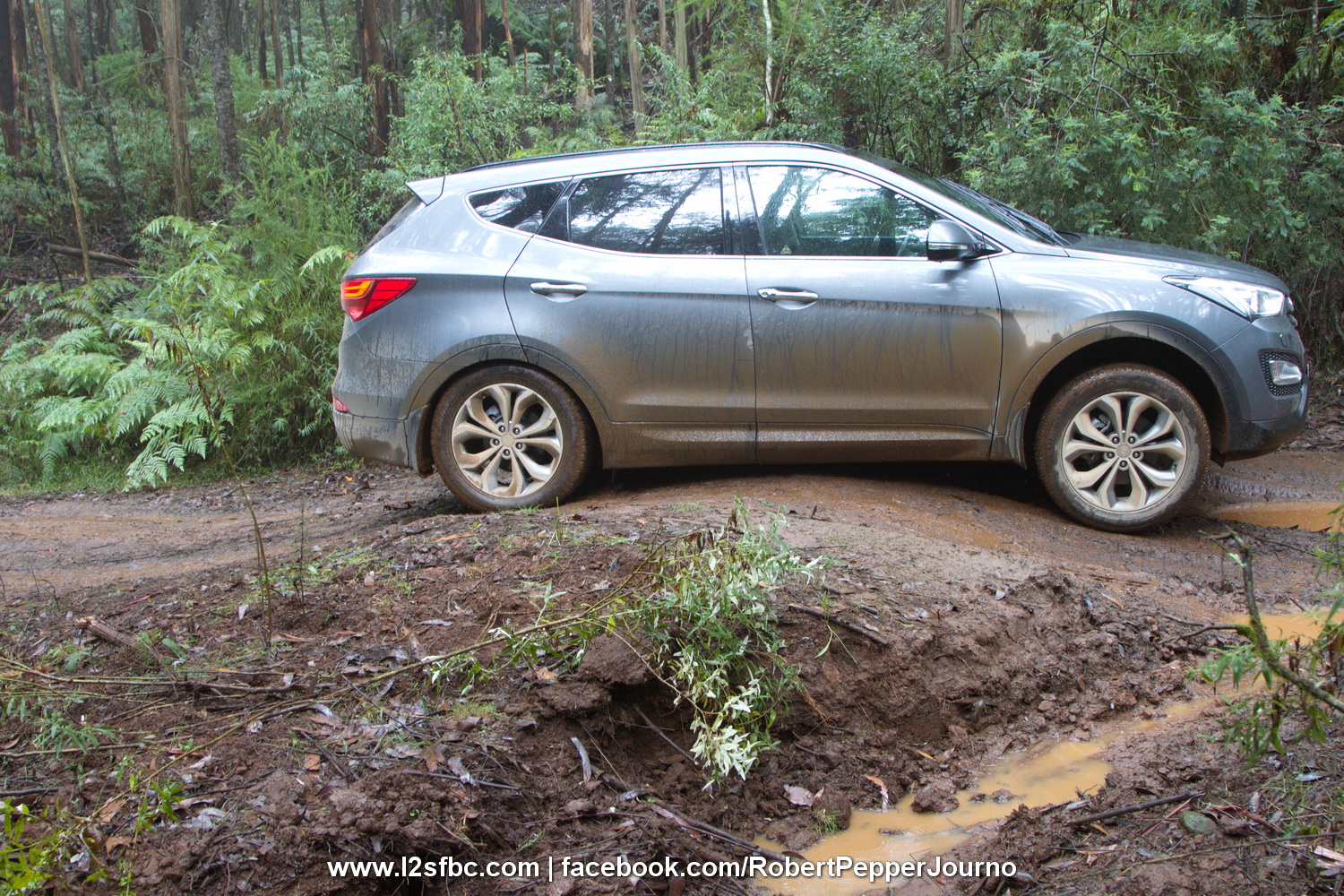 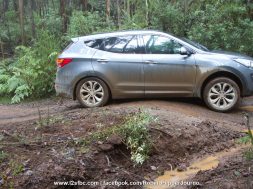 The Freelander 2 has a respectable ground clearance of 220mm, very good for its class. Some bigger 4WDs such as the Patrol and LandCruiser 100 only make 210mm, the LandCruiser Prado is 207. So surely they can travel at the same speed on rough roads?

Not the case. Firstly by rough roads I mean a track that you don’t need low range to negotiate, but it probably single-track, full of potholes, has high centres, loose rocks and some washouts with occasional sections in even poorer conditions. Yet you’d need to keep up a reasonable pace in order to cover the ground – 50km at an average speed of 50km/h is an hour, drop the speed to half that and it’s double. You may not want to drive fast, but you should have the option.

Anyway, back to the cars. There are significant differences between the two types of vehicle, and that starts with the suspension. The larger cars use a live-axle design on the rear that doesn’t reduce clearance as the vehicle is loaded, and that is also the point of minimum ground clearance. When loaded, the chassis lowers relative to the axles, but the distance between the lowest point on the vehicle, the underside of the differential, does not change. The Freelander is fully independent and that means any load reduces its ground clearance, lowering the lowest of point of the vehicle. That means the 220mm of the Freelander is valid only for an unloaded vehicle, and with an overlanding load it’d be less. Some of the larger cars have independent front suspension, but look underneath and you’ll see there’s considerably more than 220mm of clearance available at the front, therefore they don’t lose so much clearance as they’re loaded.

A further loss of clearance is when suspension compresses. A disadvantage of independently sprung vehicles is that any movement upwards of a wheel again reduces ground clearance. Not so with live axle vehicles.

Then you’ve got the next-lowest point consideration. The lowest points on the larger cars are the live-axle diff undersides. After that it’s a relatively long way up to find the next point. The Freelander, like most of its independently sprung class, has a lot of underbody at a similar level to its maximum ground clearance point, so if that’s exceeded, chances are various other things will scrape too.

Finally, there’s the “typical vehicle” track. If a track is used in general by medium-sized 4WDs such as the Defender, LandCruiser, Jackaroo, Pajero and Patrol all of which have similar ground clearance – say 210mm – then any rocks or problems 209mm high or less will be cleared, and anything 211mm or more will be knocked off leaving it clear for the next vehicle.

If you then drive a car with significantly less clearance than the track average, say 200mm, you’ll be hitting things that the others clear. And that is precisely what happens with lower-clearance vehicles on these tracks.

That’s the theory. In practice, my experience is such that softroaders such as Freelanders can do the job and negotiate these tracks, but more slowly than their larger cousins because they scrape more often due to reduced clearance. And before anyone asks, yes I have driven many softroaders, loaded, across country including Freelanders. For a softroader the Freelander is excellent, as most of its class start with sub-200mm clearance and that doesn’t get you far on a rough road. With lower-clearance vehicles you end up not only going slowly, but also driving with two wheels on the centre of the track, out of the ruts. That not only puts you in the loose stuff with less traction, but it increases the risk of a puncture.

I should also point out that independently sprung vehicles typically offer more ground clearance in the centre than live-axled vehicles, but they do need it because of the load and compression issues described above. If you have an indie-suspension vehicle and enough clearance to begin with that would be my choice for a rough over a live-axled vehicle, because in general indie offers superior ride and handling. A good example is the Pajero/Shogun, or the Discovery 3/4 with 240mm of clearance, if its suspension doesn’t auto-lower. The Pajero starts with only 225mm, but that’s easily lifted to take it to more like 260mm, and then when the suspension compresses and the car is loaded you’re still left with a decent margin. And live axles aren’t an automatic fix either. The Jeep Cherokee is a bit challenged on the clearance front and that’s live-axle rear with low range.

Rough-road driving is more about clearance and control than low-range traction, and if you don’t want the choice of crawling along, or moving faster and scraping then ensure your vehicle has sufficient clearance to do the job.