Home Blog Will another hundred be enough? 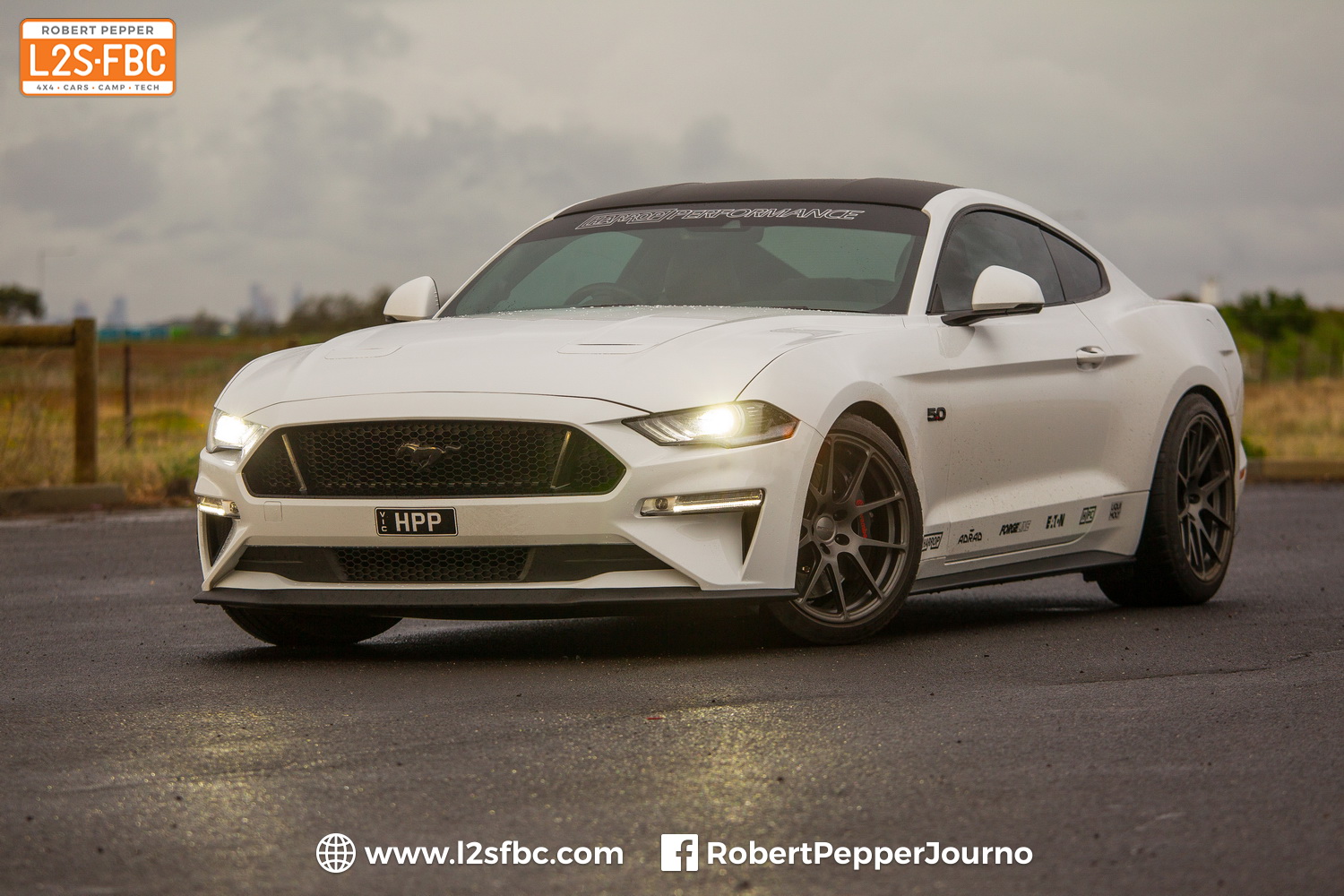 Years ago a computer monitor used to be 12 inches across, and 15 was considered large.

Having such a behemoth on your desk was a clear sign that you were terrifically important to the company and had done something special to have justified such an expansive display.  Now 27” monitors are dirt cheap, and TVs are going the same way too.  At the moment the stereotypical big-screen TV is, depending on your point of view, either a social achievement, a great entertainment device, or something to sneer at. But in time, every wall will be a giant TV and the chattering classes will need to find another symbol of derision.

The thing is, I just can’t see this growth in display sizes continuing because there are practical limits on the sheer size of screens.  After a while, they simply won’t fit in your house on or your desk, and that’s why the industry (re)invented 3D to keep us buying techno-goods.  But growth is the way of the world, and something else that’s ever-increasing is computing power. That won’t be slowing down any time soon as there are more and more useful ways to use CPU cycles now and in the future.   The world has not yet tapped the true potential of the computer – think where we were in 1990, and read this again in twenty years if you don’t believe me.

Vehicle power is also increasing too.  Not so long along Nissan was crowing that the 4.8L petrol Patrol was the most powerful 4WD in Australia with 180kw.  Now that figure is dwarfed by many diesels let alone the petrols; we have the Toyota 200 Series with 200kw, Volkswagen’s Touareg has 176kw and that’s the basic diesel, the big V10 is good for 258kw, and even Kia’s new Sorento knocks out 145kw.   Even diesel utes are north of 140Kw these days.   I won’t list the torque figures as there simply isn’t room, but all of them generate turning force of such cosmic proportions that if it was correctly harnessed we could move Earth’s orbit a little further out from the sun and solve global warming.  So what’s next?  As I’ve just finished testing a LR4/Discovery 4 the figures are to hand, and if those are extrapolated from the Discovery 2 through to the 4 then the Series 6 will have 400kw and 1200Nm of torque, in a vehicle that weighs 2000kg if Land Rover hold true to their promise to reduce weight, and the 8 speed gearbox will be changing gear in a split nanosecond.

All this is progress, insamuch that if some is good then more is better.  All we hear these days is growth is good, more growth is better, share prices must go up and so on.  Where does “being happy and content” fit in as an objective, instead of the need for growth to no apparent end?   Mr Creosote and Augustus Gloop spring to mind.  But I digress, and the point is that at some point, in a bland little meeting room deep in a car manufacturer’s HQ, there will be a planning meeting for the next big model where they discuss the specifications.  Some time soon, in that meeting, someone is going to say something they think is smart, and know is heretical.  They are going to say:

“I don’t think we need to make it any more powerful”.

And that will, in theory be true.  However, the room will fall silent.  Then a more experienced person will explain how the world works, but we’ll get to that in a moment.

Now this call for restraint on the power front may seem strange coming from a car enthusiast, but let’s look at the real world.  Last time I checked the speed limit was around 100km/h and you got all sorts of horrible penalties for exceeding it.  If an offroader weighs 2500kg then 100kw will move it slowly, 140 shifts along reasonably well, 180 is pretty nice, 250 is lovely and beyond that I’m not seeing the point creating what is in effect a Formula 1 car of the ‘60s with low range.  Gone are the days when we had old, asthmatic engines, four speed autos, five-speed manuals and common was the sight of impatient traffic tailing a slugging 4WD up a long incline.  And after you get to around 0-100 in 6 seconds pure acceleration doesn’t add that much to driving pleasure onroad anyway, it’s more about driver involvement as opposed to accelerating so hard your kidneys are compressed into pancakes.  I spent two wonderful days driving BMW M3s at a racetrack and again I cannot see the point of that car on the road compared to one of its less-powerful brethren.

But back to that little meeting room where someone has piped up about not needing to make the car any more powerful.  The more experienced someone else, less idealistic and with an understanding of human nature will answer the question.

“Yes, Bloggs, you’re quite right.  The Model 7 is insanely powerful and our research shows only two of the owners will ever take the car to a racetrack and use its full power.  The rest won’t be able to as we computer-limit the torque in first and second gears by which time you’re doing 140km/h, so the headline figure of 400kw is really a just theoretical maximum for all law-abiding drivers.  But you know why we’re going to do it?”

Bloggs doesn’t know because he’s from engineering and is unable to comprehend creating things for no purpose, but someone else with a marketing background knows the score.

“Because the headline number sells”.

And Mr Experienced will nod sagely.  “Exactly right.  Buyers may not know what a kilowatt is, but they know precisely how many their car has and the more the better relative to the competition.  It’s all about having more, and that’s what our buyers want.”

So what will change the cycle, or are we destined to be driving cars that accelerate like dragsters?   The answer is the most powerful force in the industry, one that has driven the road-to-Damascus conversion of the car industry to greeness, or apparent and showy greeness which is what counts for image, and image means sales, sales mean growth and we’ve already established increasing growth is single-minded objective of everyone on the planet as it so clearly leads to greater goodness all round.  But anyway, that force would be you, the consumer.

As soon as you stop asking about kilowatts the car manufacturers will stop making cars quicker and quicker.  But why do we not want car any more powerful than they are now?  Apart from there being no point once you get past the stage where the accelerator pedal is just a way to drain the blood from your eyeballs, I think the effort should go into fuel efficiency, safety and true green technology.   And that is one area where no amount of progress will ever be enough.