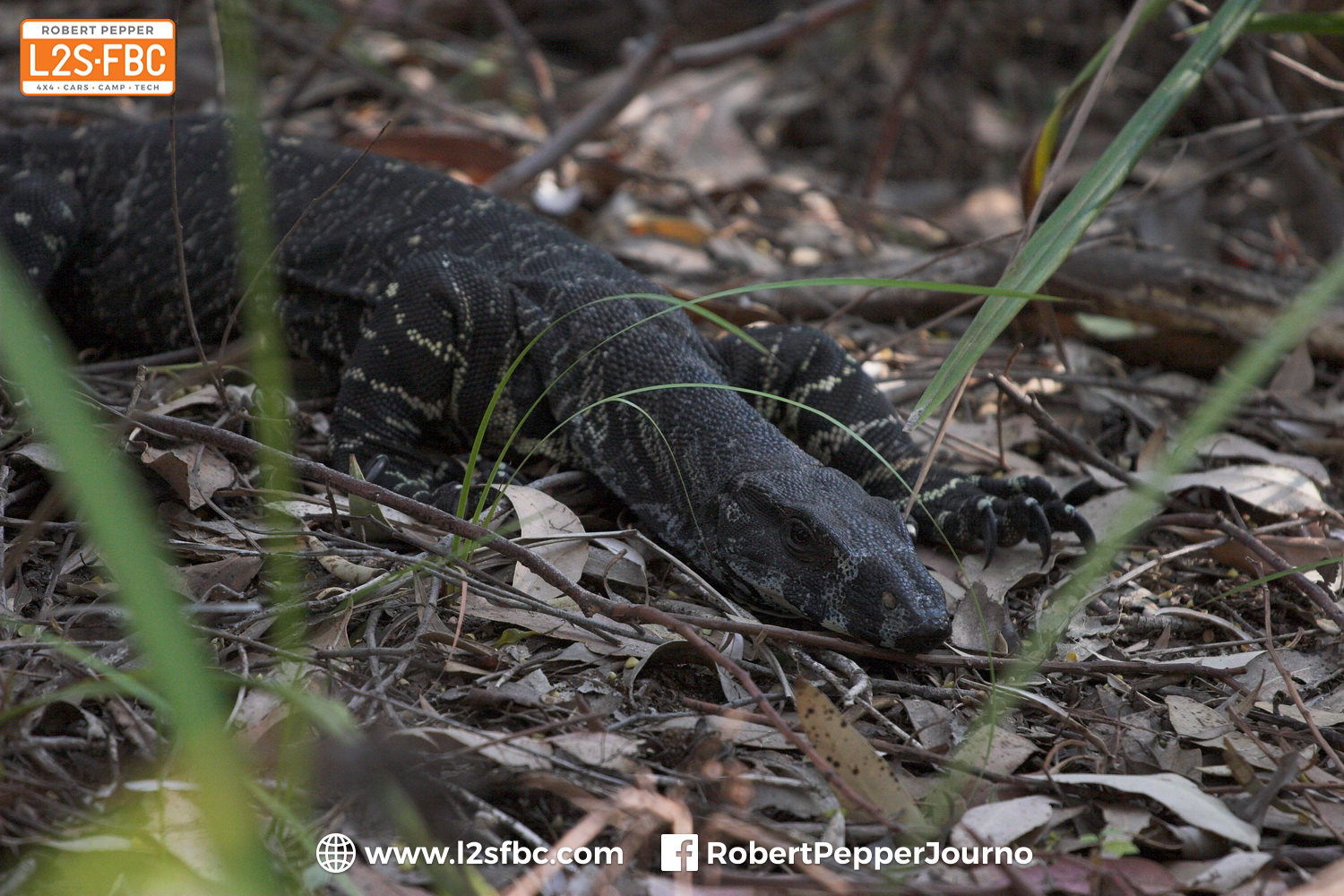 6 excellent reasons not to feed wildlife 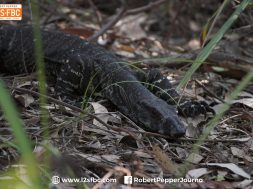 6 excellent reasons not to feed wildlife

It’s so tempting to feed wild animals, but there’s many reasons why you shouldn’t.

HERE ARE five reasons to simply watch wild animals from afar and not tempt them with food:

1. Animals might starve – if enough people feed wild animals then their population becomes dependent on human food. When that food source is removed – because people stop visiting, or maybe just during the off season – then the animals are suddenly left with insufficient food for the population. That doesn’t end well.

2. Animals can get hurt – when animals are fed they lose their fear of humans. And that means they come close to humans. Unfortunately, some humans are really animals and take a sick joy in torturing, maiming or killing animals.

3. Humans can get hurt – I’ve seen a goanna run up to a five year old girl and grab food from her hand. Poor girl was traumatised, as the lizard was pretty damn big to her. You really want that? I have been surrounded by dingos which lost their fear of humans, and that was not an experience I wish to repeat any time soon.

is the arm of a highly experienced Aussie bushman, an adult male. The damage was done by a young, not fully grown male kangaroo who had lost his fear of humans through being fed. Imagine if the roo had been bigger, or the human smaller.

4. The animal might get ill – you’d get ill eating what wild animals eat, and in the same way, human food is not good for wild animals. It won’t do them any good, regardless of how hungrily they chomp it down. Most human food is more designed to smell, taste and look good than be actually good, and we’re used to it, wild animals are not.

5. Your belongings might get damaged – when animals associate humans as a food source they go through, in and over your campsite or car looking for food. And not tidily, either.

And don’t inadvertently feed either! – when you simply leave food out or fail to secure it then the scent will bring animals in. It doesn’t even need to be food, a rubbish bag will do the same. Secure food in your car, camper or tent, never outside. As a friend of mine says, “a fed dingo is a dead dingo”.

Finally, ignore ‘hungry’ animals. Many wild animals eat whatever they can, when they can so they are permanently on the lookout for a meal. And what to you looks like a thin, starving dog is actually a perfectly healthy dingo. Many domestic pets are overfed by comparison.

Do everything you can to respect and preserve the wildlife. It’s more rewarding, it’s the responsible thing to do and there’s less chance of access being shut off. And you are a human, not an animal yourself.