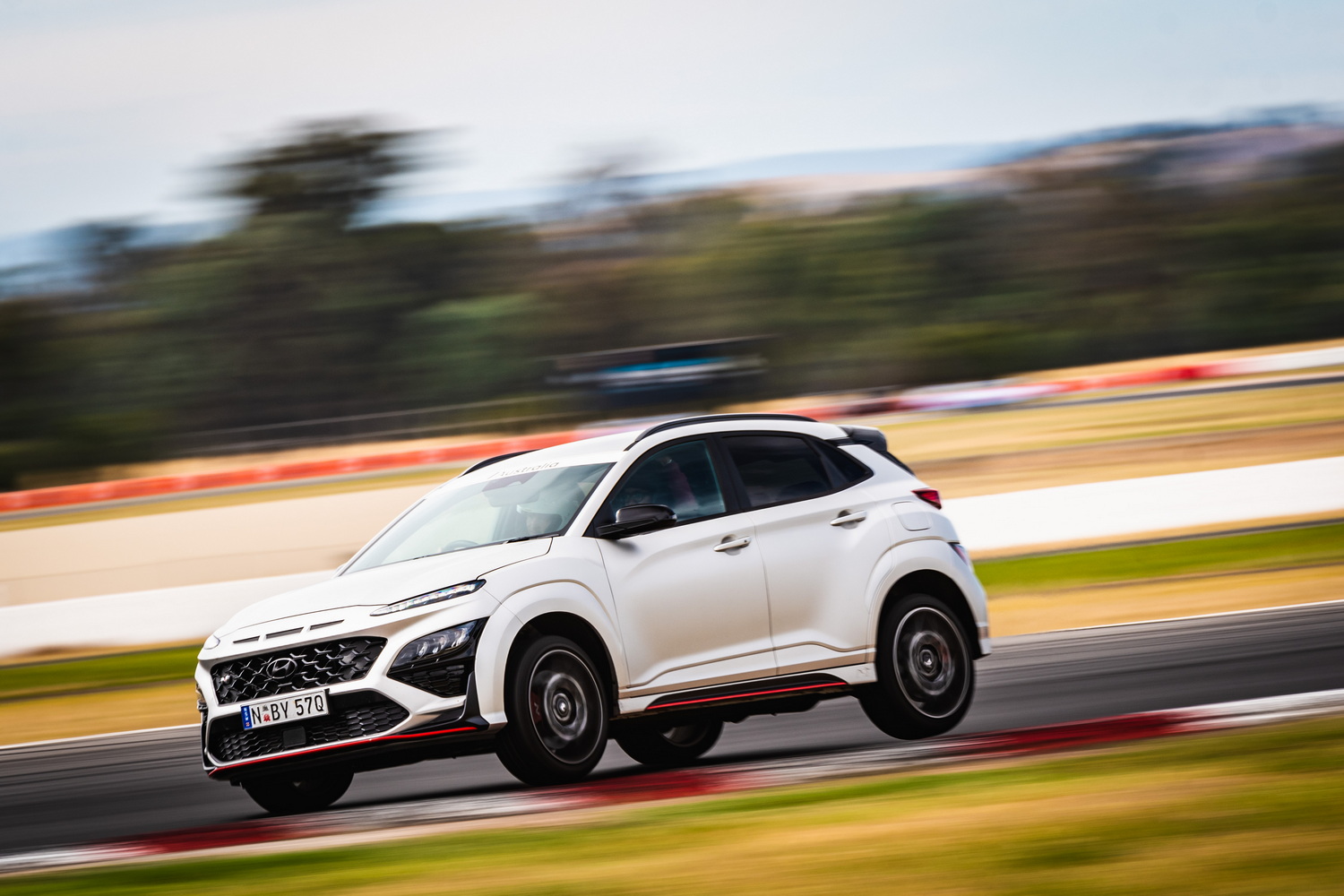 I like reviewing interesting vehicles. Which means offroaders, sports cars, trucks, high-tech EVs and the like. Staid family suburban runabouts bore me to tears…I’ll let the others talk about plasticky interiors, fuel economy, rear legroom and child restraints. My site is called L2SFBC.

Yet here I am reviewing an SUV.

This one is Hyundai’s popular Kona, no less, which I’ve already reviewed as an EV. But like the EV version, this one’s a bit special because it’s an N Car.

Hyundai’s N division makes performance versions of their vehicles, similar to BMW’s M, Mercedes’ AMG and Lexus’ F. And I like their cars, because as a keen racer and sports car enthusiast, the N cars are the real deal. They have actual motorsport engineering; brakes, chassis, suspension, front diff, engine…I’ve interviewed their local tech chief and we’ll go through the lot, but the point is, the N badge isn’t just sticker engineering, it’s actual engineering. One clarification; Kona Ns in some markets get forged (lighter) wheels as per the i30N, in Australia our Kona Ns have cast wheels which Hyundai describe as alloy, and I don’t make that clear in the video. Looking at the specs though the wheels are the same so you could just swap them over, although the tyres are different diameter.

So, the Kona N. This is, as you’d expect, a Kona SUV but with all the above N-treatment so it’s track ready. The result is a three-in-one; a popular, safe, family runabout but one that can also embarrass more than a few hot hatches at the racetrack, and as it’s a SUV, it has a bit of clearance and traction to manage some rough roads. The one practical difference between the N and the other Konas that I can see is that there’s no tow rating for the N whereas the other Konas can tow either 1250 or 1300kg braked. Oh and the N’s fuel consumption is 9L/100km combined cycle with a diet of 95RON, instead of 6.2 to 6.9 on 91RON for the normal Konas. And on the subject of practicality, the Kona N comes with a space-saver spare; far preferable to the awful goo, for which I have a better solution.

People that buy Konas have to do a lot of tedious errands – kids, shops, vacccine appointments – and cars like the Kona N make that daily administration of life just that little bit more fun; the exhaust note, the power, the sharp handling. And unlike a low sports car, you don’t need to be terrified of driveway dips. You can also very much enjoy a country drive, including the occasional bit of rough dirt road. Then, whenever you’re ready, flick into N mode and go hunting on your local racetrack.

All this for around $52-$56k driveaway. And there’s nothing else like it anywhere near the price point. You’d need to look at the likes of the Porsche Macan, north of $85k…and the base model is slower 0-100km/h but a second so, if my life depending on setting the fastest lap I’d be grabbing the keys from Korea.

Now as I said I’m not going to cover the Kona part of the Kona N. Go read the zillion reviews out there already. I’m instead going to focus on the track part, as that’s not something every other reviewer can analyse.

So let’s begin by pressing the N mode button, which sets suspension, exhaust, LSD, transmission and engine to their sportiest setting. I also then change ESC from the N default of Sport to Off, and that’s totally off. Good.

Time for the track, and as we accelerate out of the pits I’m happy to report I don’t find something I expected. Which is torque steer; the tendency for the car to turn when it accelerates, a problem with powerful front-drive cars. Hyundai have engineered out the problem (will cover how in the tech explainer), and it feels pretty well torque-steer-free, although it’ll never have quite the perfect touch of a rear-driver.

The exhaust adds ambience, the shifts are quick and the car pulls nicely; 213kW and 1510kg isn’t a hypercar, but it’s not slow and the car gathers pace nicely although Winton is definitely not a top-speed circuit.

First corner approaches and time to smash those brakes, and I do love the brakes. Track/street pads, cooling…I love that I don’t need to worry too much about overheating them and ending fun. The transmission has figured out we’re on track and has snapped down a cog or two, ready for the exit, good little computers there in the N Track System.

Entering the first corner and as usual with many cars, I find the seat’s grip is not up to the lateral G forces the car can generate. But, can’t really fault the turn-in or mid-corner. Despite being an SUV, it’s by no means roly-poly and I feel no lack of confidence, in fact the opposite. I want to push harder. And now I’m going to depart from other reviews and say I don’t feel any tail-happiness. My impression is the 2019 i30N was indeed a little oversteery, but the range of N cars I’m driving today…not at all. But if you want that you could dial it in with tyre pressures, toe and camber adjustments on the rear.

Corner exit and the car is in the correct one of its eight gears and I feed on the power. This is where I find no torque steer, and out of the tighter corners, the E-LSD stops the inside wheel spinning and sapping momentum.

First corner complete, and the car feels good. I’m enjoying it, and that’s ultimately the point of such a vehicle, not the quickest possible laptime. In fact, any sports car (or SUV) which is built for the quickest laptime is built wrongly. So on that note, whilst I like the suspension tunes for the track, they are a little harsh for road use and I’d happily trade half a second or more for a softer town ride, and I wouldn’t at all mind a touch more body roll because that would if anything increase the fun factor as well as allow a little more kerb riding. And while I very much appreciate the forged (light and strong) wheels, they are 19″ for no good reason I can see and I think 18″ would be even lighter as well as that little bit more resistant to kerbing.

I switch the ESC back to Sport mode and find it makes no appreciable difference; the mark of a good calibration. However, I am reminded of a drive of an I30N at Wakefield, a bumpier circuit than our present location of Winton, and there was a definite difference with the ESC off. However, even there the N was quick and fun, just that last second or so was electronically hindered. We didn’t time the sessions at Winton, and I’ve only got the one complete lap on video but that looked like a 1.43…very good for a budget SUV with tyres past its best in some traffic, and a stock Toyota 86 would need a good steerer to disappear out of sight.

At the end of the session the Kona N has proved itself to be pleasurably quick, viceless, and confidence-inspiring. It is now however as precise or rapid as say the I30N but while that’s quicker, it’s not a lot faster, and not necessarily more fun to drive. The vicelessness can be a vice too; if you want a bit of hard-to-handle danger, a car you have to really work at, then the Kona, the N cars and indeed most front-drive hatches; aren’t for you; go look at something more exotic.

So there you have it. Make your life happier with the Kona N, the only vehicle in its class or anywhere close that puts the S into SUV. Maybe it should be a MUV, Motorsport Utility Vehicle?

Like racetracks and N cars? Have a look at the I30N reference lap for Phillip Island. 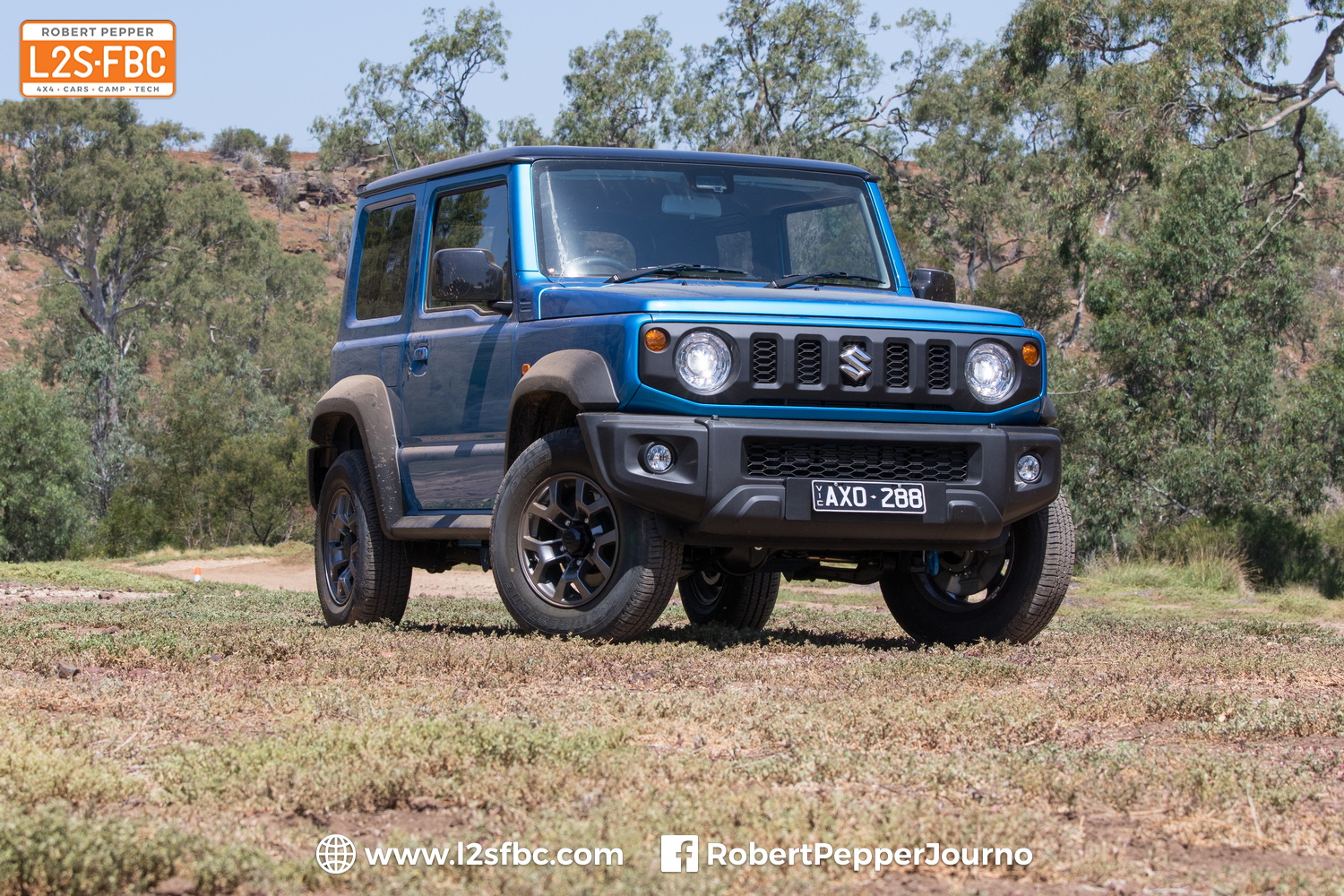 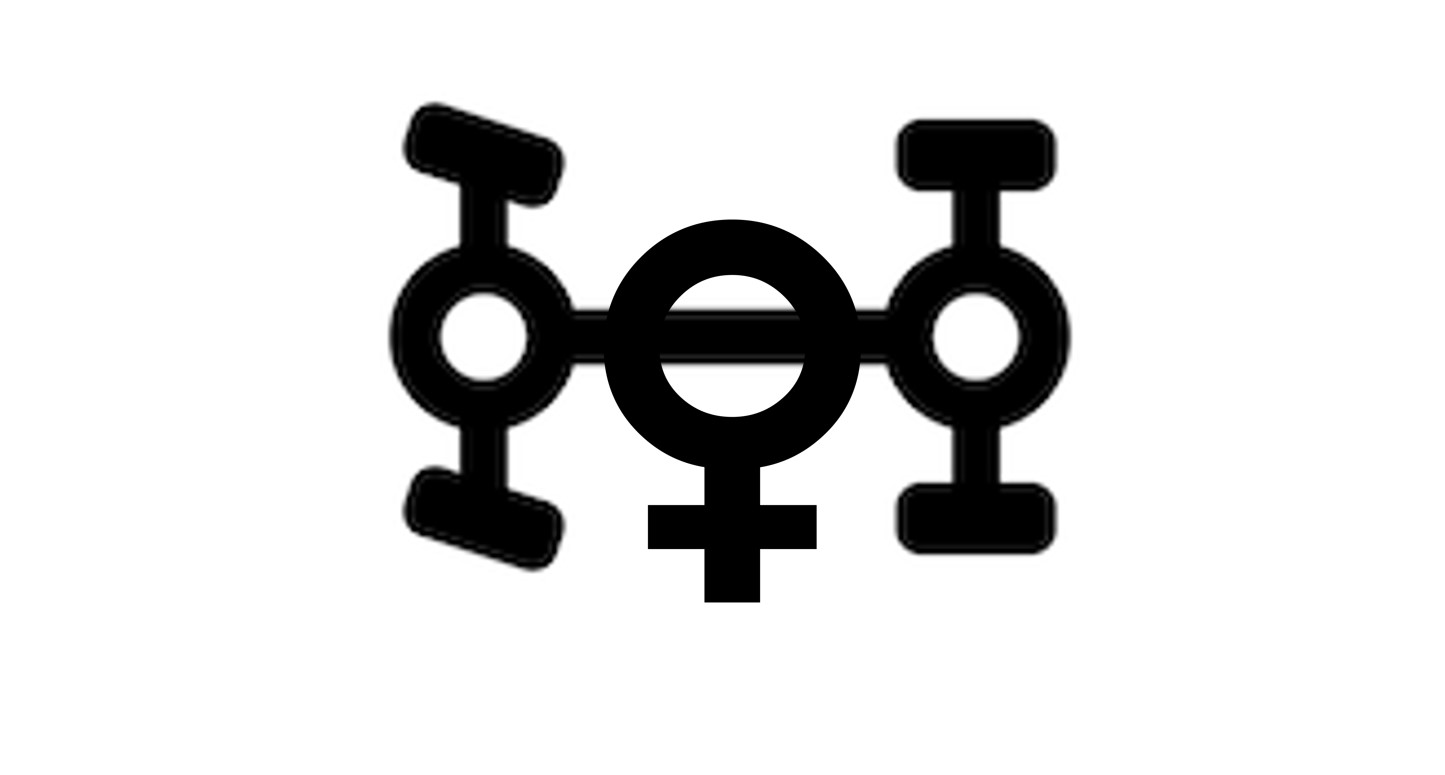 Hey men. About women and 4X4s…