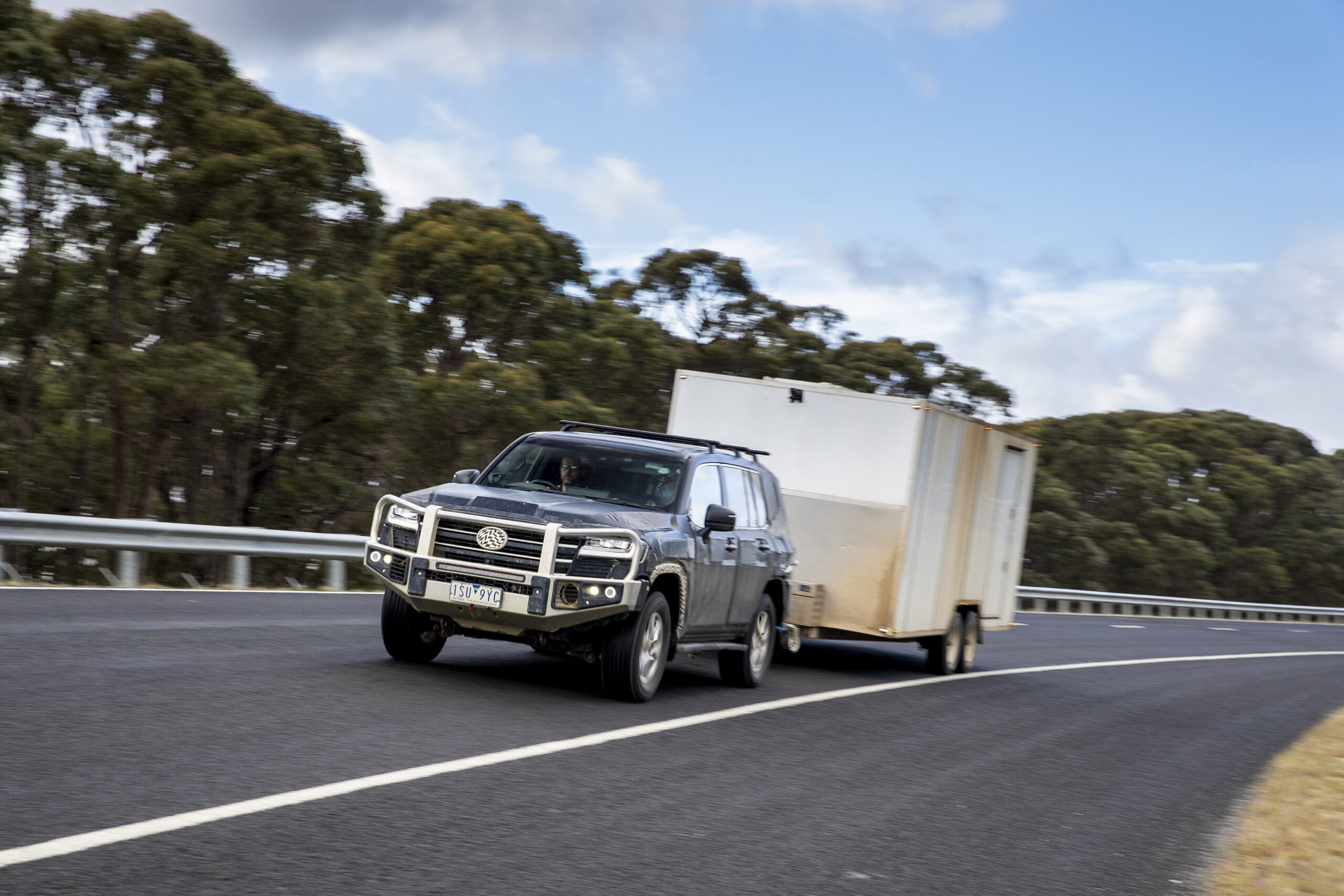 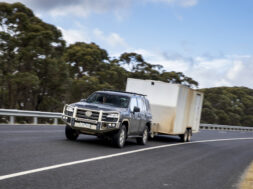 The world is in turmoil right now, and it’s hard to know what’s happening next week let alone next month. And the arrival of the LC300 is just adding to the uncertainity.

I can’t predict the future, but I have driven the LC300 so have an idea of what it’s like, and I’m keeping an eye on global developments. What I’m going to lay out here is part fact, part educated guess and part conclusion…you can then take that and make your own mind up.

So let’s start with the facts, which are:

Then I’m going to add to that my opinion which is:

The LC300 is an overall better vehicle than the LC200, and every hour that passes after it hits the dealers people will become more comfortable with it, and less inclined to go for the LC200, therefore eroding the secondhand value of the LC200. And, the LC300 in dealers will increase supply of large Landcruisers, so economics tells us prices will drop.

I say that based on my testing, but and it’s also the pattern almost every new vehicle follows. Think Discovery 2 to 3, Pajero NM back in ’00, Patrol Y62 (ok, slow burn, but it’s popular now). I am very confident this pattern will repeat for the Landcruiser.

So, here’s my conclusion based on the above:

If you own an LC200 and are thinking of selling

I’d say sell right now, before the LC300 gets into the showrooms. Because when it does, people will realise it’s actually pretty good so after a while only the V8 diehards will pay any sort of premium, and they’re a smallish market.

Now there is a rider to that which is the chip shortage. If LC300 production is impacted so demand cannot be fufilled then that will increase demand for LC200. So, keep an eye on the news. But, I’d still get the deal done before people see their new car with the red sash on the bonnet.

If you’re thinking of buying an LC200

Wait if you can. Prices won’t stay this high, and will drop when the LC300 appears. But, don’t expect 200 prices to fall dramatically. The reason is that the 300 is an evolution of the 200; so for a while, a newish 200 is very much an alternative to a very new 300. Both tow the same, both will take you to the same places.

Again wait if you can. Dealers aren’t going to discount LC300s; it’d be unlikely even in normal times but particuarly not with the combined effects of COVID and the chip shortage. LC200 prices will only drop when the LC300 appears, which has the dual effect of increasing supply and decreasing buyer nervousness.

What else is there?

The LC200/300 is almost now a class of its own as the big, bush-tough wagon, but there’s a few other cars you may consider. The Nissan Patrol Y62 is the first one; big, powerful, tows well, great offroad but petrol which some (but fewer and fewer) consider a disadvantage. You might also consider the Defender L663; limited room in the back, but modern, tows well, great on and offroad.

So what do you think? Got any more facts, views, opinions? Love to hear your thoughts!

And if you want owner views on the Y62, watch this: