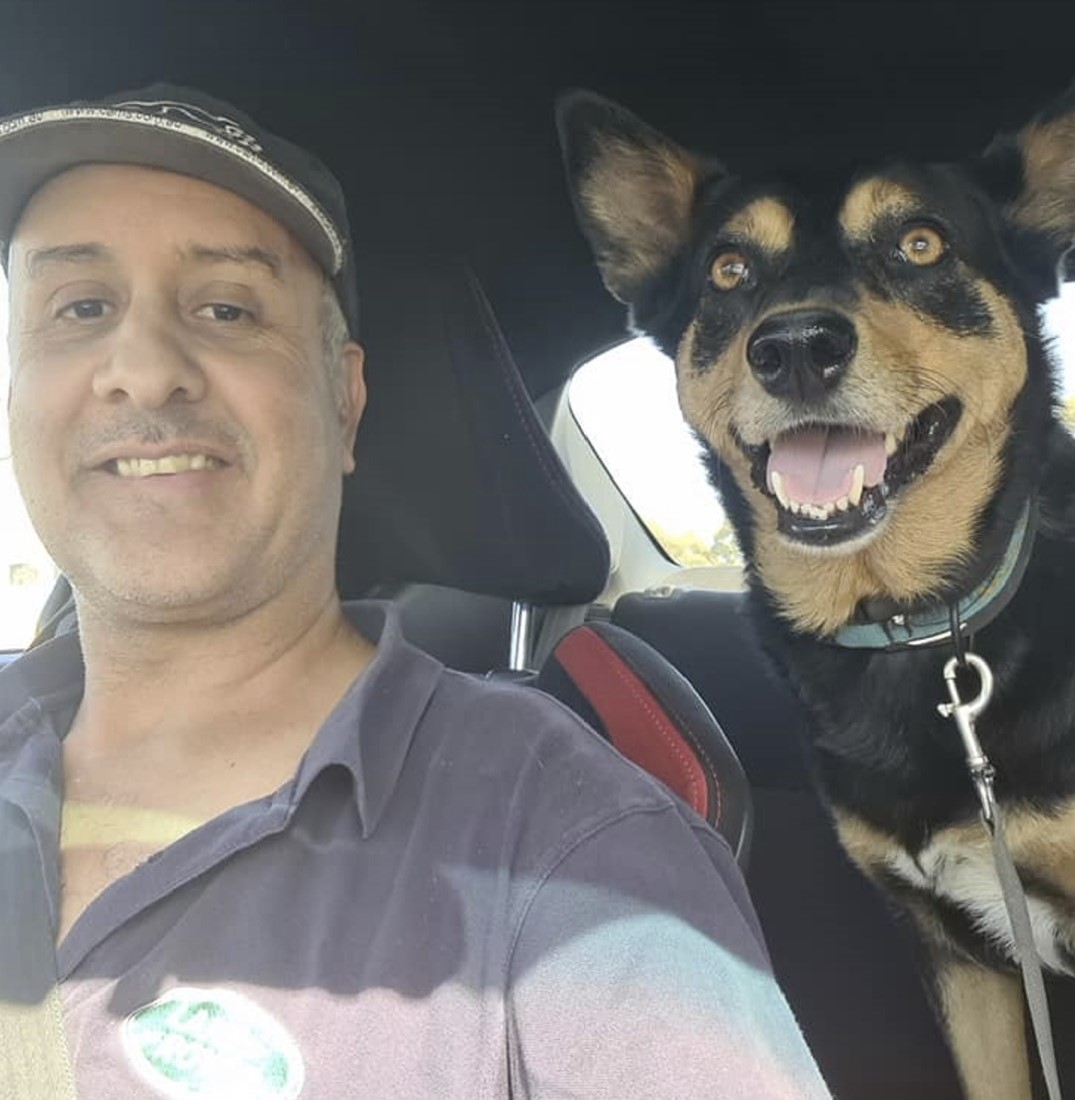 I borrowed a kelpie

I’ve always loved dogs for all the usual reasons; their unconditional devotion, companionship, giving you a sense of purpose. But owning one? There’s a problem. A dog is a huge, huge 15-year commitment, but also a lifestyle change. I live mostly alone, so there’s nobody to share the load and I travel a lot, plus I like to take my 4X4 camping in places dogs can’t go such as national parks.  So I’d be away from the dog a lot, and that’s not fair to it, so I’m not getting one. But I do plan on a canine companion when I’m “retired”, whatever that means these days…I guess it means when I’m less active and will make time for the animal.

Nevertheless, the idea persisted. I’m not one to rush out and make impulse decisions, so I took my time and looked around to see what sort of dog would suit me. I wanted a dog that could keep up on long hikes, short-haired for easy maintenance because I’m lazy, small enough to fit easily into cars, smart so it’s fun, and a loyal companion.  I also have an aversion to dogs which are bred for looks to the point where they have inherent health defects.

Out of all the breeds – isn’t it amazing what we’ve done to the wolf over generations – a kelpie seemed to fit the bill, so I joined some of the many kelpie Facebook groups and started to learn. Aside from 10,000 posts of puppies followed by 100,000 comments of “gorgeous so cute” comments there was a lot of useful information. I learned that it’s a myth kelpies need to be run 20km a day, and that mental stimulation is more important than physical. I was also pleased to see kelpies love camping, and owners don’t much care about breed purity, much more about the dog. And I bought the Noonbarra book on kelpies.

But, still doubt persisted. I never, ever want to take a dog on and then surrender it weeks later.

I then had an idea. I enjoy bushwalking, rougher tracks the better, and it occurred to me that rough, tough working dogs like kelpies would want to come on my walks too. And it’d be a good way for me to learn ahead of my own dog, should that ever happen. So I asked in my local owner’s group if anyone would like their kelpie given a 10km run up and a down a hill and it turned out my guess was correct, one owner liked the idea and suggested Molly would appreciate the exercise.

So I prepared for my first walk of a dog since childhood. I took an extra water bottle, especially as the temperature was north of 35 degrees, and made a note to ask the owner for a bowl. I found a carabiner so I could attach the leash to my belt if needs be so my hands would be free and some poop scooping gear – that’s why my hands needed to be free. And I put a blanket in the back of my Toyota 86 to protect it from the dog.

With preparations done,  I turned up at the owner’s house, and as I approached the door two streaks of tan, black and brown hurtled from the door and skidded to a halt in front of me.  I presumed one of the streaks was Molly, but it was hard to tell with all the bouncing, licking and commotion. Then as soon as the blurs had arrived, they streaked off again and I was left to say hello to their owner.

At this point I was having second thoughts. I hadn’t owned a dog since childhood, I’d never met this guy, and he’s going to lend me his lovely doggo.  Is this a good idea? Well, one of my life mottoes is if in doubt, do it…so in a moment I had a lead in my hand at the end of which was a six-year-old kelpie Molly. I really didn’t know how this was going to go, but I opened the door of my 86, and Molly tried to get in the front seat.  Keen, but too keen…I rocked the seat back and guided her into the back seats which are actually kelpie sized.  I popped the seat back into its upright position and sprinted around to the driver’s side, worried Molly would go bananas inside the car and try to eat the gearshift. I’m fond of my car, and I don’t think it’d be improved by a kelpie’s idea of modification.

But not to worry, Molly was calm and just sat on the back seat where she could see out, and around. I turned around to check on her, and she took that as an invitation for a kiss so I got a slobberly tongue whilst watching the traffic lights change.  Affectionate, these kelpies!  And kisses…she’s not shy, I don’t normally have a girl kiss me five minutes into a first date, usually it takes a solid twenty minutes.

Molly then decided she’d had enough looking out the window and laid down on the back seats, but popped up again to inspect surroundings when we stopped. Fair enough, I could handle that. So far so good – car not eaten, no dog-induced traffic accidents, five incident-free minutes!

So we arrived at our hike destination, the You Yangs, and I switched the 86 off and got out, hoping Molly would stay put as I hastened around to the other side of the car. She did, but again tried to make a break for it through the front…can’t really blame a dog for not knowing how the seats work on a small coupe. Anyway, out she came and was duly prevented from fleeing by my having thought ahead and attached her lead to the car’s seatpost. I did not feel like explaining to the owner that his dog was now a free spirit, wandering the world wherever she pleased. What would I say when asked where the dog was? “oh, who knows. Geelong maybe. Adelaide. On her way to Darwin. Pretty sure she’s not left Australia, doesn’t have a passport does she?”

Anyway. I put such terrible thoughts out of my mind. By now Molly was well and truly ready for the walk but I wasn’t – needed to shoulder my backpack, don cap and headphones…and we were off! And when I say off, I mean sprinting. Have you any idea how hard 20kg of excited kelpie can pull?  I actually wondered if Molly had any husky sled dog in her, and began to think maybe my biceps would get more of a workout than my legs. The energy was all the more impressive because clearly a lot of things needed sniffing, and none of them were actually where we were walking, so there was a lot of zigging, zagging, pulling and bouncing. This was going to be fun, I thought, and then Molly paused for a moment, squatted and I realised I had a duty to perform. Well, I came prepared, but didn’t expect to be using my scooper three minutes in…ah well, c’est la vie as they say in France, or stuff it as we say in Australia.

So I squatted down to do the necessary, and got blitzed by the black-and-tan blur who almost knocked me into something I hadn’t planned on decorating backside with. But again, urgent sniffing elsewhere was required so soon as the blur had arrived it left to inspect some smell at the far end of the leash, leaving me to attend to business of her business.

Transaction completed, we continued our exploration of Interesting Smells for another five minutes until that squat…again? Seriously? I’ve spent ages lurking on kelpie forums and nobody said these dogs are manure-generating machines. Was this one broken? Was there some huge Kelpie Crapper Conspiracy keeping this information from non-owners ? If she kept this up there’s be no dog left by the end of the hike, she’d be all scooped up and what would I say to the owner? Here, look in this bag?

Anyway. Added to my collection, hoped it would’t grow any further. Continued. And then, five minutes later…NO! You have to be kidding! But she was, kind of. Clever dog managed to wee whilst barely slowing down, went into a sort of squat-while-moving manoeuvre. I was impressed, and wondered if I could copy the trick. Would be really handy, but I guess I’d need to be as cute as a kelpie to get away with it in public. 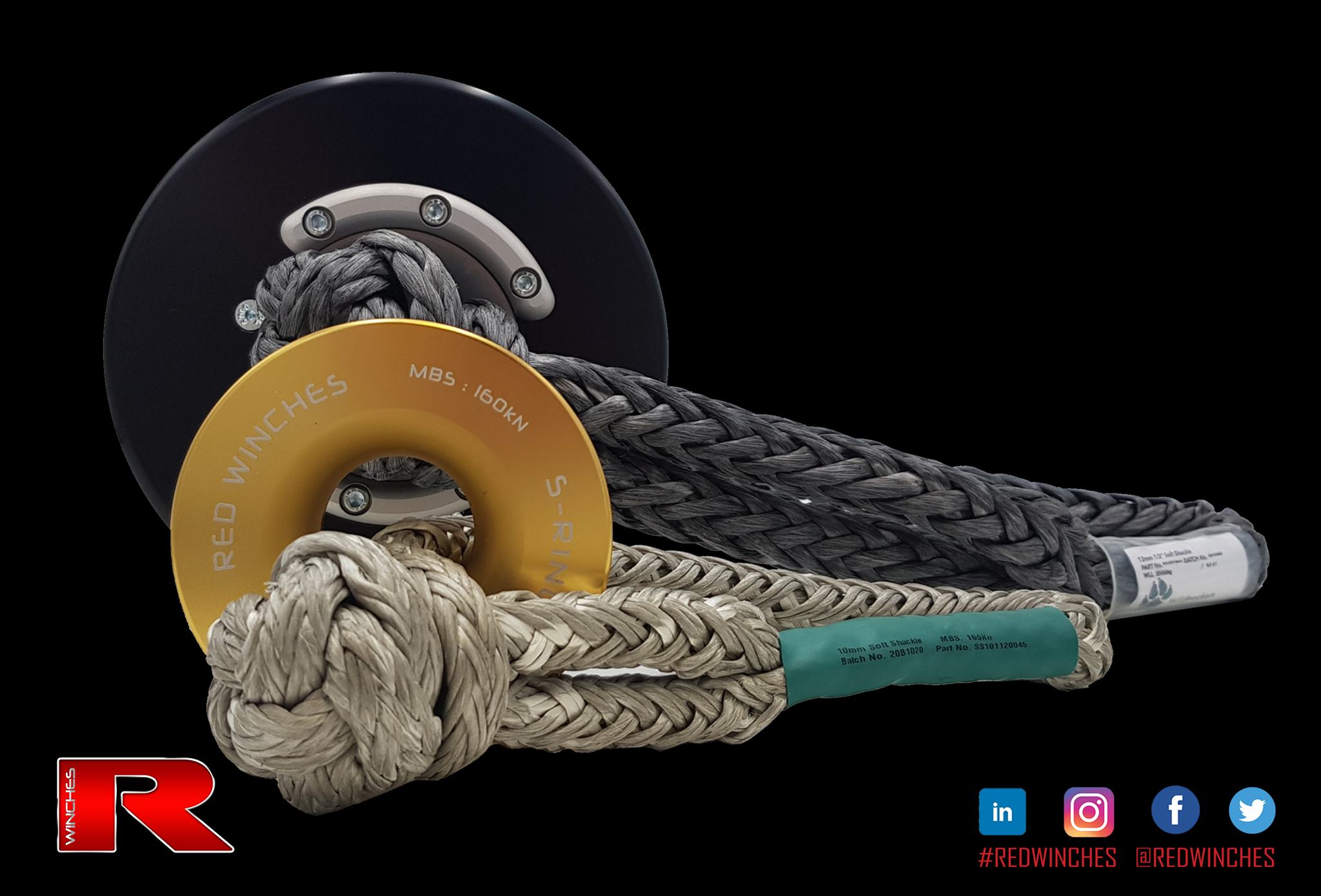 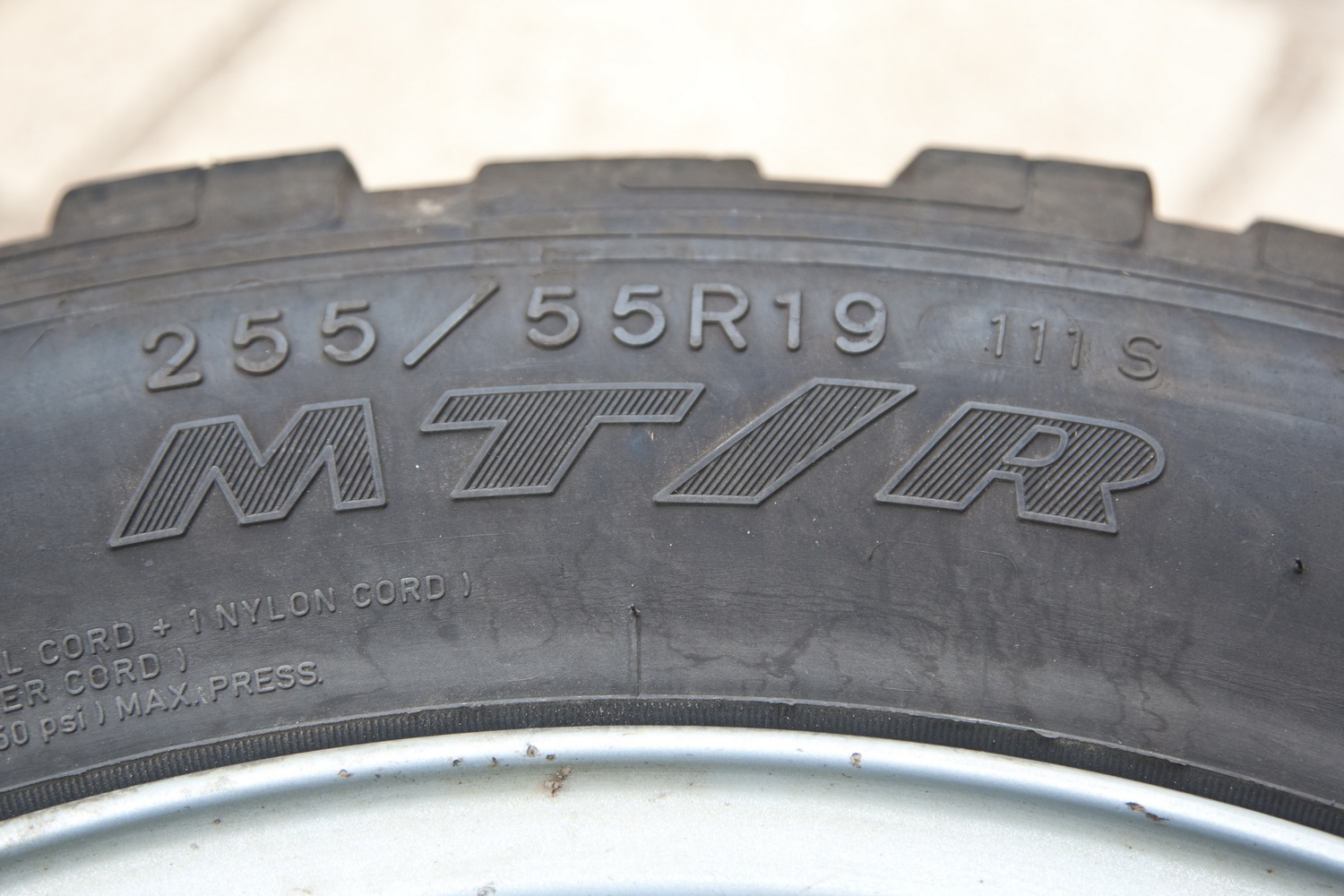