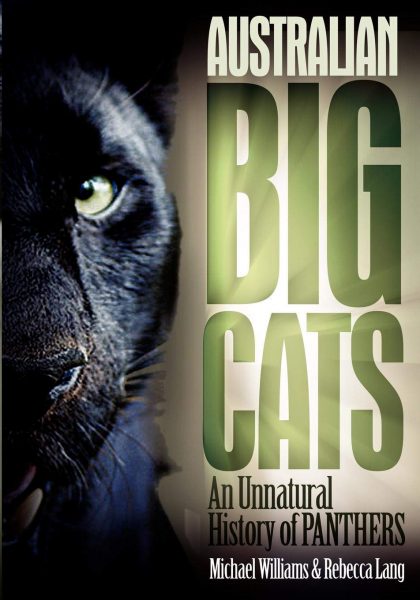 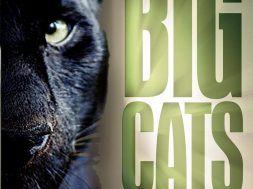 It’s clear the Australian fauna has been engaged in one long inter-species competition for the last several million years.  I wonder which animal started it.  Which one was the first to think that there had to be better ways of subduing prey than using sheer strength with sharp fangs and claws, ways that involved less effort and less risk.  Wouldn’t it be much easier just to administer one easy little nip of a bite, adjourn to a safe location and watch as dinner prepared itself?  Clearly it was, as once one creature, maybe it was a scorpion, invented an injectable poison known as venom.  Probably the scorpions were parading their new-found capability, a bit proud of it all, because the spiders got all jealous and decided to go one better and create an even more lethal toxin.  Then the snakes got in on the act and really upped the ante to the stage where Australia has more dangerous snakes in the world top ten than sportspeople, and that’s saying something.  And even the apparently-cute platypus decided it needed some capability to inject a nasty.

Still, despite this venom arms-race with no non-proliferation treaty in sight, Australia is a very safe place to travel if you’re a human.  Over the years I’ve spoken to many people who are considering starting camping, offroading or otherwise exploring the great Aussie bush and one of the top questions is the risk of harm by wild animals.  Well, I’m always happy to say while snakes are deadly they don’t like being around humans, the platypus is not prone to leaping out of the water and stabbing people, scorpions are easily avoided and dingoes are naturally wary unless fools have been hand-feeding them.  I go on to say that there’s only one animal that views humans as a meal — the saltwater crocodile.  But those are easily avoided by staying south, or simply following the plentiful and simple advice when you are around the likes of Cape York.  In fact, for my money the biggest risk is a hitting a roo in your car, and in my experience the roo isn’t much danger to anyone after that.

The bottom line is that despite the fact the Australian fauna is deadly, it’s not deadly to humans, unlike for example Africa where you have all manner of large animals which do consider you food, or are so large and powerful they’re a threat anyway.  You can wander around the Aussie bush quite safely unless you are very careless, very stupid or very unlucky.

Now here’s the problem.  I’m not at all convinced what I’ve been saying is right.

That is, I’m no longer sure that there are no animals which could, unprovoked, attack and kill a human in the bush.  Actually, let me be specific.  I’m quite sure dangerous animals of this nature are out in the bush, but I’m not sure how much of a threat they pose.

The reason for this change of opinion is that I’ve just read a most interesting book titledAustralian Big Cats .  Which you may think is something of an oxymoron, something like Australian Mountain Climbs.  After all, there are no native Australian big cats.  Then again, there are no native Australian rabbits or foxes either.  They and many others were introduced, by intention and negligence.  So, why not Big Cats, as in panther-sized or greater?  After all, the book recounts several ways in which big cats were imported to Australia, and certainly not all can be accounted for.  Controls on animals way back when aren’t what they are now.  The book even goes so far to speculate that the cats, or cat-like creatures, are in fact native.  You’ll need to read Big Cats yourself to explore that one, and if you have any interest at all in the Aussie bush, I do recommend you read it.

But hang on, surely if big cats roamed the bush someone would have seen them?  Well, yes, and that’s what the bulk of the Big Cats is devoted to, many eyewitness sightings over a long period of time, in many regions of Australia.  Now any given story can be a fake, mistake or exaggeration but a couple of factors served to convince me.  Firstly, the quantity – could that many people, many of whom are experienced bushpeople like farmers and hunters, really all be mistaken?  Then it seemed none of them wanted fame or notoriety (apparently many are anonymous), and the sightings have been going on a long time.  On a personal level I’ve spent a lot of time in the Victorian bush and have seen just the one feral dog and just the one feral cat, yet it is acknowledged that both species are well established, just not often seen.  There doesn’t seem to me to be any logical reason why larger cats couldn’t survive in the same habitat.  And after I read the book a bush-loving friend of mine told me about her own big-cat experience, and I absolutely trust her word.

Any which way you look at the evidence, it’s clear there’s some form of cat out there, and really the question is what it is, not if it is. The book presents a strong case, but the authors, wisely, stop short of defining exactly what “it” is as they lack the hard evidence form definitive conclusions.

Still, the bigger question for me is not so much the species or genus or name, but how dangerous these things are, the threat to us bush lovers.  After all, our friends the snakes can certainly kill, but they’re not particularly dangerous to humans in the bush.  The chances of being mauled by a stealthy big cat would have to be very small, otherwise we’d have heard about injuries or deaths and the book records just the one, non-fatal attack.  It seems that cats of this medium-to-large dog size, larger than big ferals but still far smaller than lions or tigers, are not prone to attacking humans, and in any case the population isn’t all that big and has presumably learned to be shy.  I for one will still happily lay down underneath the stars in any part of Australia (Cape York riversides excepted) and be quite sure I won’t wake up to some animal dining on a limb, but then again I’ve not seen one of these cats up close and personal and by all accounts that’s not an experience one easily forgets.  So for me it’s business as usual, at least until these cats realise there’s much easier ways to subdue their prey than teeth and claws.