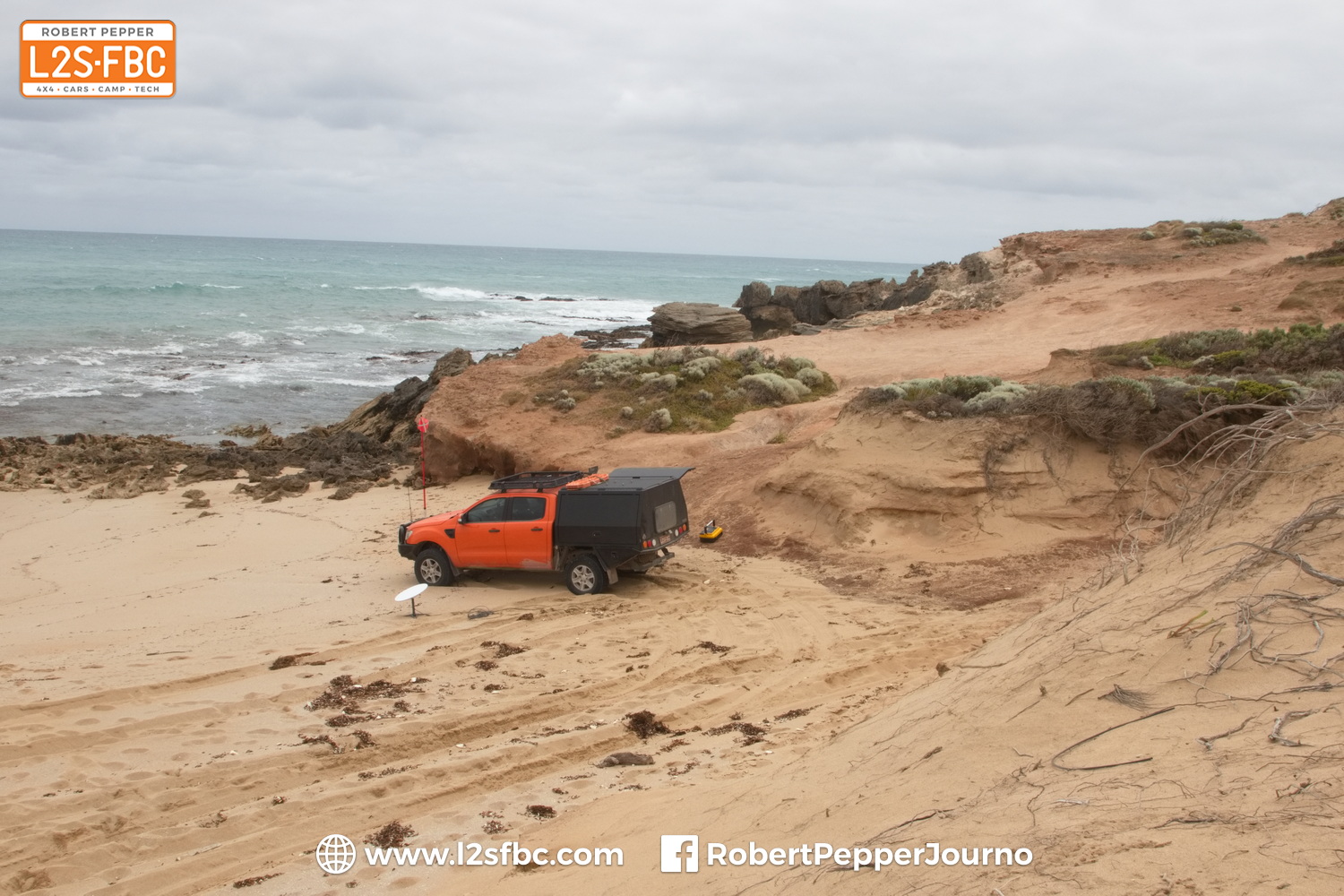 Do you travel in remote areas, away from the usual 4G phone reception, yet want high-speed Internet access?

Right now coverage is limited, and it is designed for static installation on buildings…but I and others have been using it as a portable Internet access system out of 4X4s, trucks and caravans. So watch this video to find out what Starlink is, how it works, and whether it might be the right solution for your travelling Internet access needs.

This section is additional information to go with the video:

The map below is user-generated and shows known ground stations with locations of users who have confirmed Starlink works for them. As of early 2022 it is useful as a guide to coverage, but may not be updated.

This map shows, in real-time, the location of each Starlink satellite. The coverage areas are shown by the green cells.

Brilliant resource for those who really want to understand Starlink tech for overlanders.

Stats about Starlink gathered from actual users across the world.

In the video I show a 4G WiFi modem/router which is a Netgear Nighthawk M2. The antenna is a RFI Wide-Band MIMO 3/4/5G and you need two SMA Female-Male TS-9 adaptors. I mounted it to a camera tripod but you can also buy poles for caravan drawbars. This setup will improve 4G reception but…you still need a phone signal, unlike Starlink which doesn’t rely on anything other than satellites.

I have found Iridium satphones to be the best and this is mine, a 9575 which is an improvement in many ways over the older 9555. A full review will follow in due course. For other remote comms systems look at this blog post.

I held a webinar where I interviewed Marcus Tuck, who is almost certainly the most experienced Starlink traveller in the world, and discussed emergency communications for remote travelers, as well as how Starlink and other systems work. This blog post contains the video recording and various links about remote communication systems. 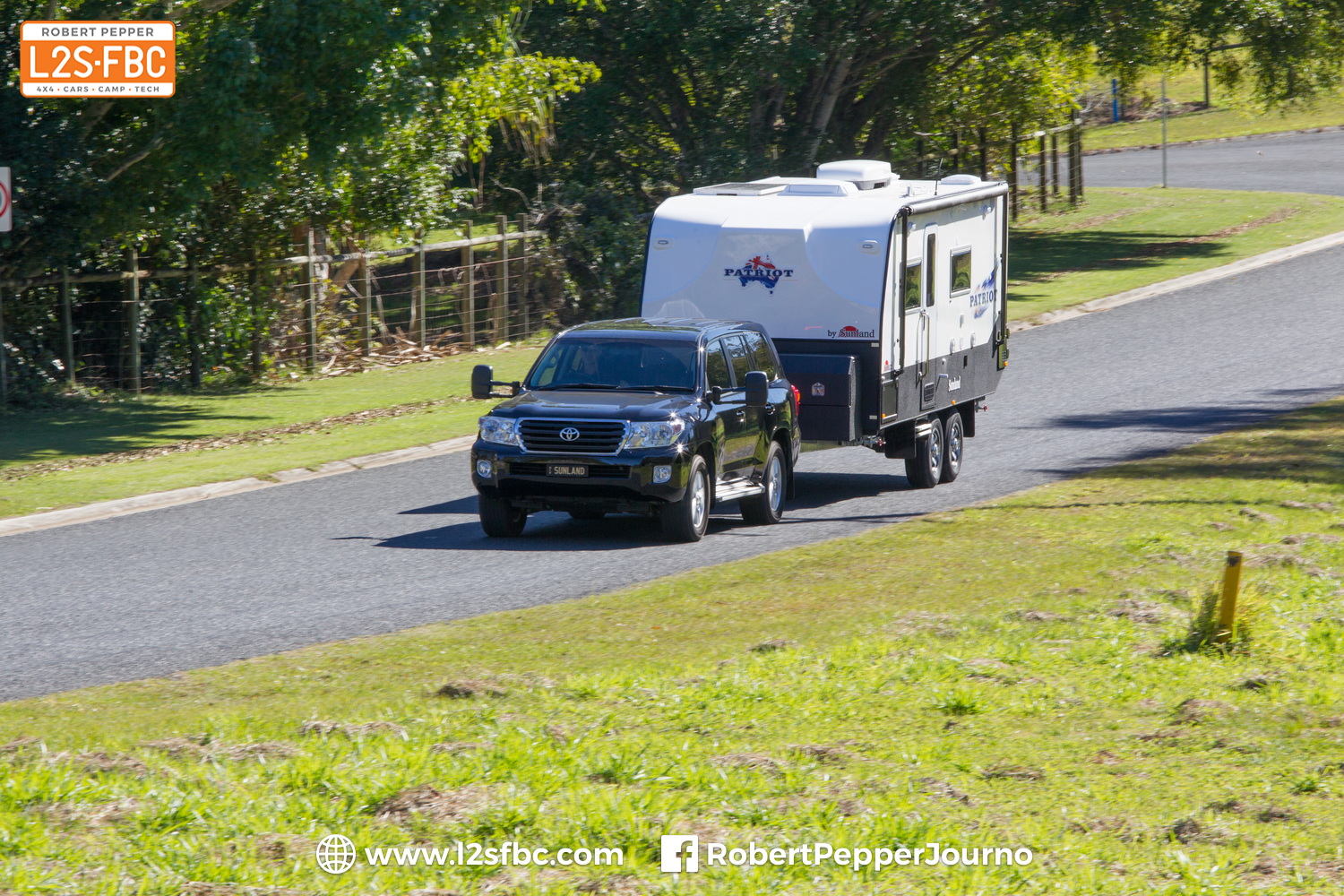 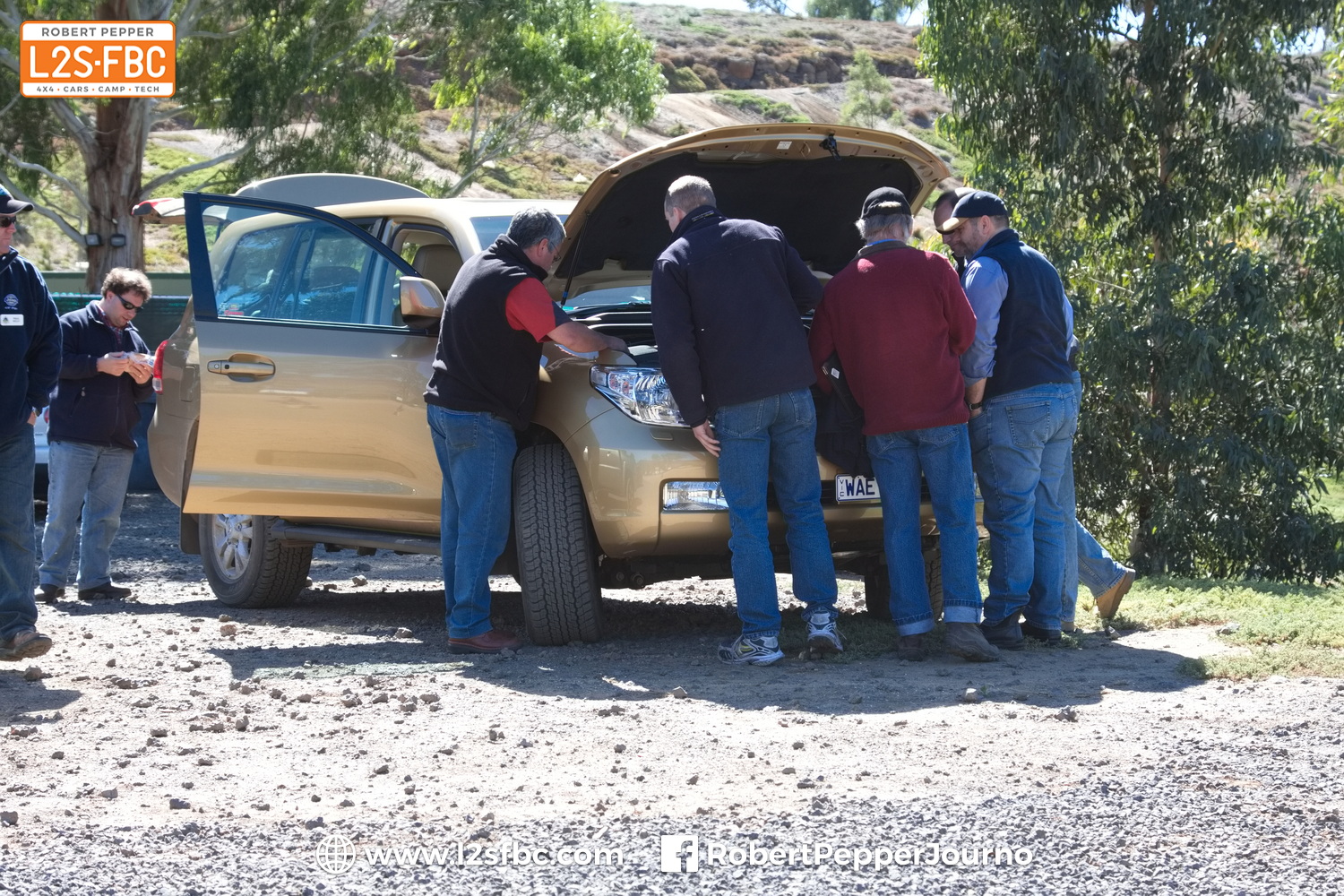