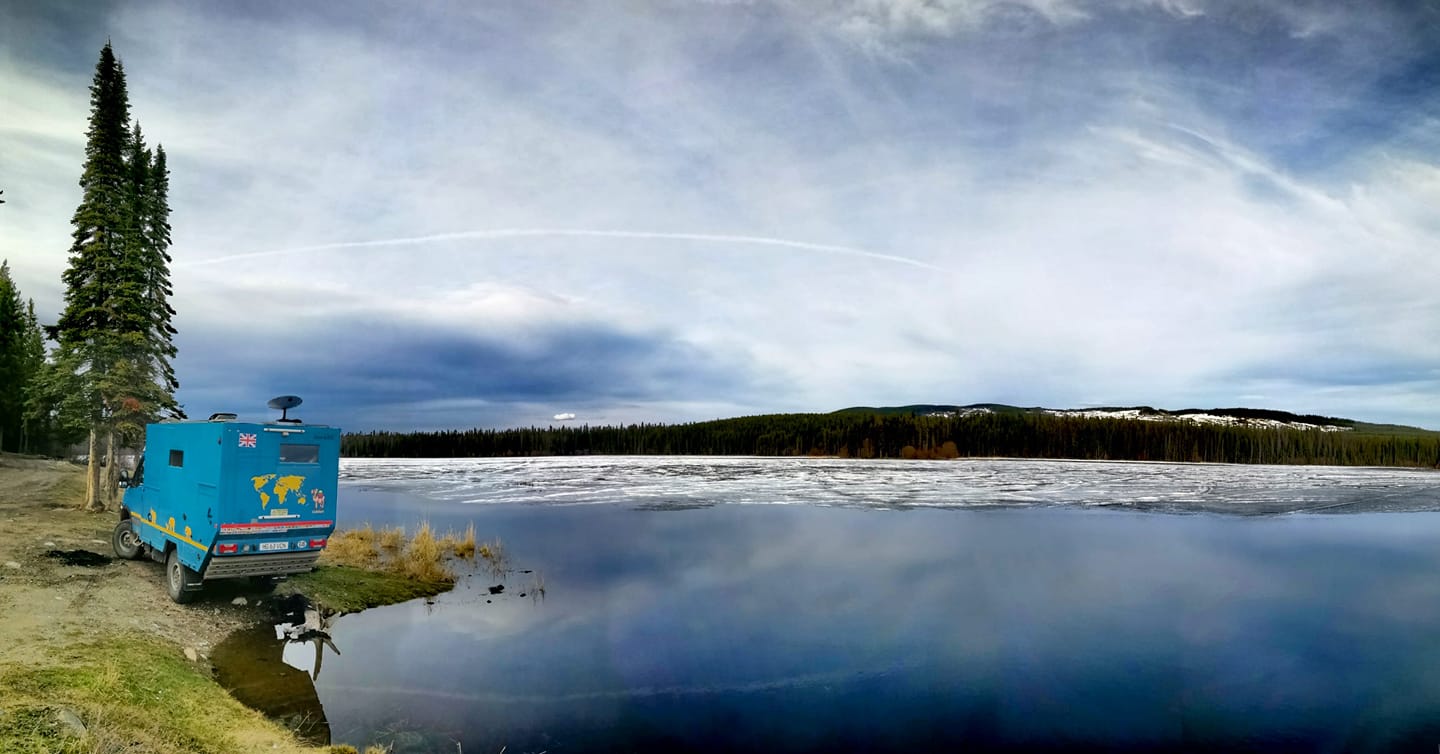 Will Starlink replace satphones for 4×4 overlanders? 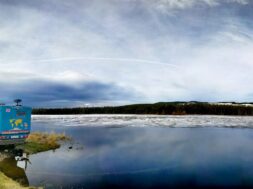 Will Starlink replace satphones for 4×4 overlanders?

For many years the remote-communications market has been satphones, messagers and HF radio. The satellite networks of Iridium, Thuraya, Inmarsat and Globalstar are old, and aren’t designed for the modern, data-driven world.

Now there’s Starlink, which offers incredibly fast high-speed Internet access, anywhere in the world. So, no need for satphones, just use your smartphone, right?

Well, not so fast. Starlink is really new so global coverage isn’t complete, and it’s nowhere near as portable as a satphone. So like so much with the world of 4X4, there’s a range of systems which have individual pros and cons with overlapping functions. In the video below I explain why you need remote-area communications, explode a smartphone myth, explain how satcomms work and then we talk to Marcus Tuck, a global 4×4 traveller who has extensively used Starlink in a number of North American locations, and Dave Darmody of the Australian Offroad Academy. We also take a number of viewer questions as Marcus’ interview was one of my webinars with a live audience.

It’s a long video, so you can use the chapter links to jump to sections of interest. But if you watch it all, you’ll know all you need to about Starlink and get a decent grounding in remote communications and maybe you’ll join me in signing up!

5/8/2021 – Starlink files patents for ruggedized dishes to go on moving vehicles, exactly what us travellers need!

Here’s a list of links to go with the video:

There’s now 5 satellite networks to chose from. Here’s the list:

A distress beacon is a one-way SOS system which is guaranteed to get you found and rescued. No ongoing plan, just press the button and you’ll be found. It transmits location data via satellites and by broadcast on 406Mhz.

Send text messages, track your location, and some units offer navigation. Some can use your smartphone as an input device.

Marcus Tuck’s Truck blog and Facebook – Marcus was my main guest, have a read of his informative blog posts on Starlink and overlanding.

Got questions, comments? Ask here on on the comments in the video!