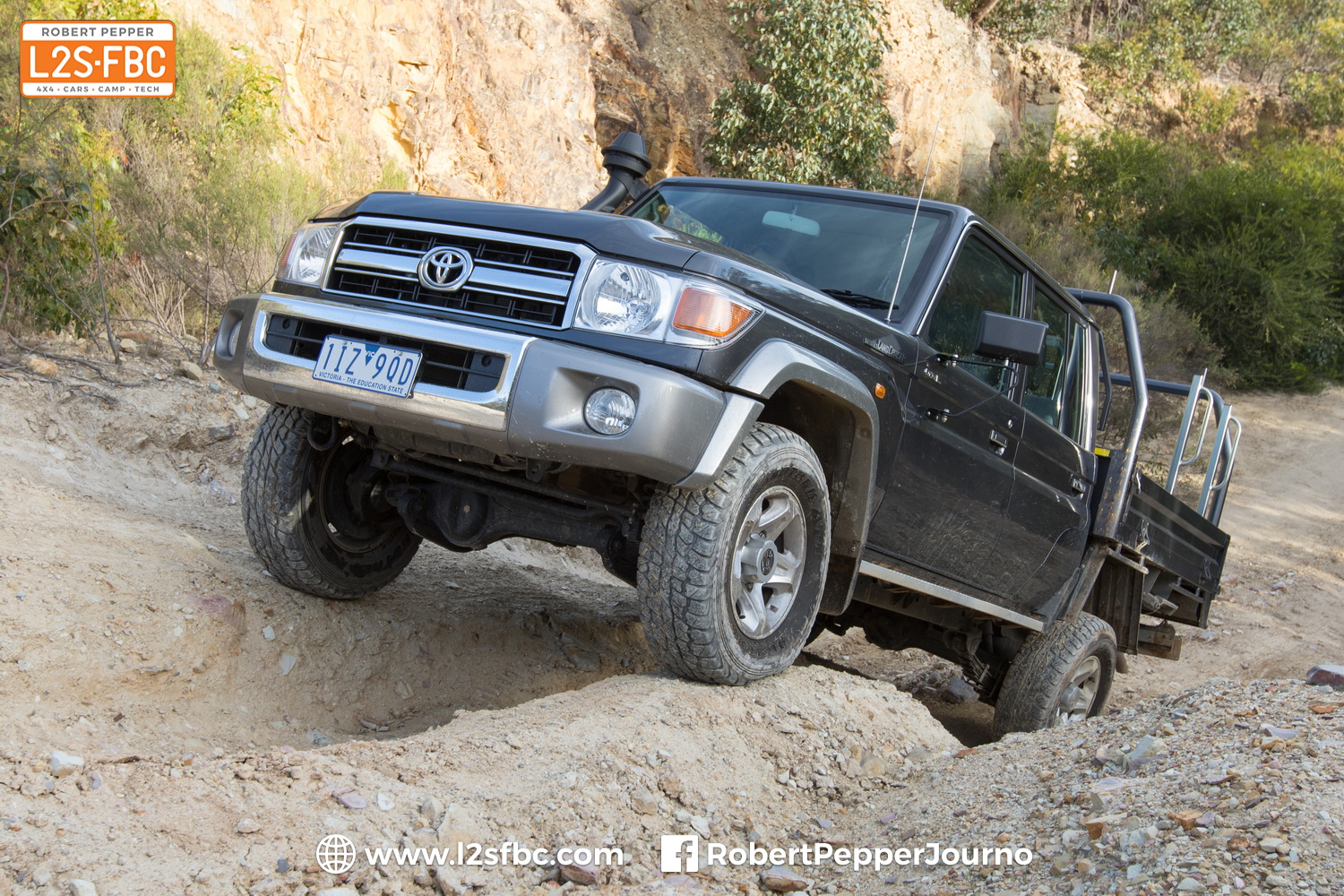 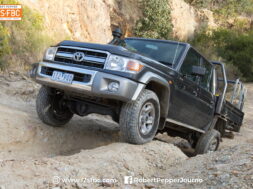 Toyota Australia are releasing a special-edition LC70 to mark the 70th Anniversary of the Landcruiser. It’ll have a coil rear end, the twin-turbo V8 from the outgoing LC200 with its 6-speed automatic, properly calibrated electronics and a real glovebox.

Only kidding! The basic mechanical package is the same as always, but there’s minor interior and cosmetic differences. These include:

Note: picture in the title is a standard LC79, not the special edition. I don’t have press images of the Special other than those below.

So, who wants one?

Here’s some screen grabs from the presentation given by Toyota Australia as part of the 70th Anniversary livestream:

Want to know how the LC70’s offroad systems work? Watch this:

0
0   0
previous What are you doing in lockdown?
next LC300 pricing and more specs revealed