Home 4X4 Why do you need a long-range fuel tank? 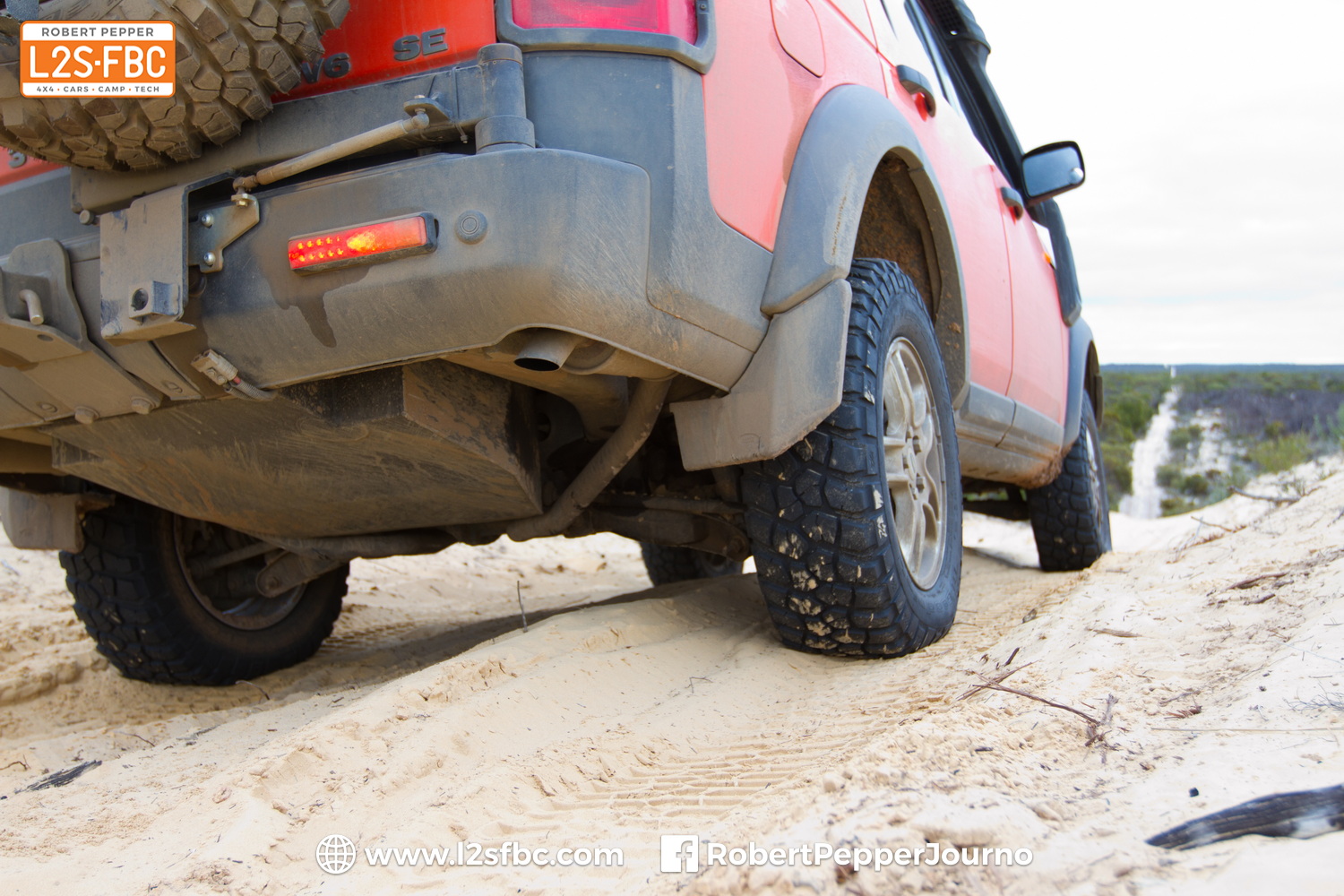 Why do you need a long-range fuel tank? 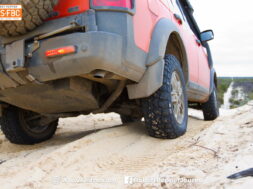 Why do you need a long-range fuel tank?

Australia is a big country, so offroad tourers need to spend a long time away from a servo and that’s not something which is well understood by those who haven’t done it.

Let’s take Ford’s popular Ranger PX3, with an 80L fuel tank. The official fuel consumption figures are 8.4L/100km for the urban cycle, 6.8 for the cruise cycle and combined 7.4. So we’ll run with 7.2 for a stock car, cruising, and that gives us over 1100km range, no reserve. Which is a lot, enough to cross the Simpson Desert, drive from most capital cities to the next.

But of course you won’t be getting 7.2L/100km. Because your vehicle will be loaded with gear and modified. Almost everything we do to a 4×4 increases fuel consumption in two ways – extra weight and extra aerodynamic drag. Roofracks are terrible for drag, as are wider, taller, mud tyres. Even driving lights, UHF antennas and snorkels add drag. As for weight, what about bullbars, winches, UBP and all your gear, and if you replace the suspension I think you’ll find the aftermarket kit heavier than OEM. Basically, once you’ve added all the mods and your load, you’re probably adding 40% to the car’s fuel consumption. So our Ranger’s range is now down to around 800km, and with a reserve, 750km.

Then there’s the terrain. Sand kills fuel consumption, as do alpine climbs in low range. Slowing down to 80km/h for dirt roads improves consumption through reduced drag, but you’d drop tyre pressures a little so it’s not all gain. And in hot climates, aircon uses fuel too. So your range drops again to maybe under 600km…and now you see why people don’t generally cross the Simpson on 80L tanks (that said, I have driven over it in two vehicles and used only the main tank – but I rolled into Birdsville on fumes both times, and carried significant reserves).

Even if you’re not doing a long-distance desert trip a long-range tank is very useful. Same is true for the High Country – you don’t want to be running to Dargo or Jamieson for fuel, and I can tell you it’s a pain when you’re leading a group and there’s one car which is always short on range. In rural areas, towns may be widely spaced, not all have servos, and few are 24×7 so it’s easy to get there too late or too early. The long range tank just gives you flexibility, and fill-on-Friday, forget-till-Monday peace of mind.

Towing is another use for a long range tank. It’s easy to add 50% or more to your fuel consumption, so if your 4×4 is modified AND you tow something big or heavy, expect to see that fuel tank very quickly empty. Towing offroad, especially in sand, really kills your range.

Is a long-range tank essential? No, very little is “essential”. I know, I drive a lot of stock-standard 4x4s on trips and I manage with extra fuel stops or jerrycars where needs be. But, I do miss my own modified 4×4, and one of the things I miss is its long-range tank. No need to store jerrycans, no tiresome extra filling or emptying into the tank, just safe and easy. That’s why all my 4x4s have long range tanks. I wouldn’t bother in Europe, but in Australia, for me it’s a must-do.

Finally, I’d like to say I don’t agree with people who use long range tanks to bypass high fuel prices in remote areas. Just top up, you never know when you’ll need the fuel, and the extra cost isn’t that much in the big scheme of things. Remote areas need your support, so please give it.

0
0   0
previous The electric vehicle tow test with a Hyundai IONIQ5 vs a Ford Ranger, a caravan and a car trailer
next Why "EVs force you to stop every two hours" isn't a good thing